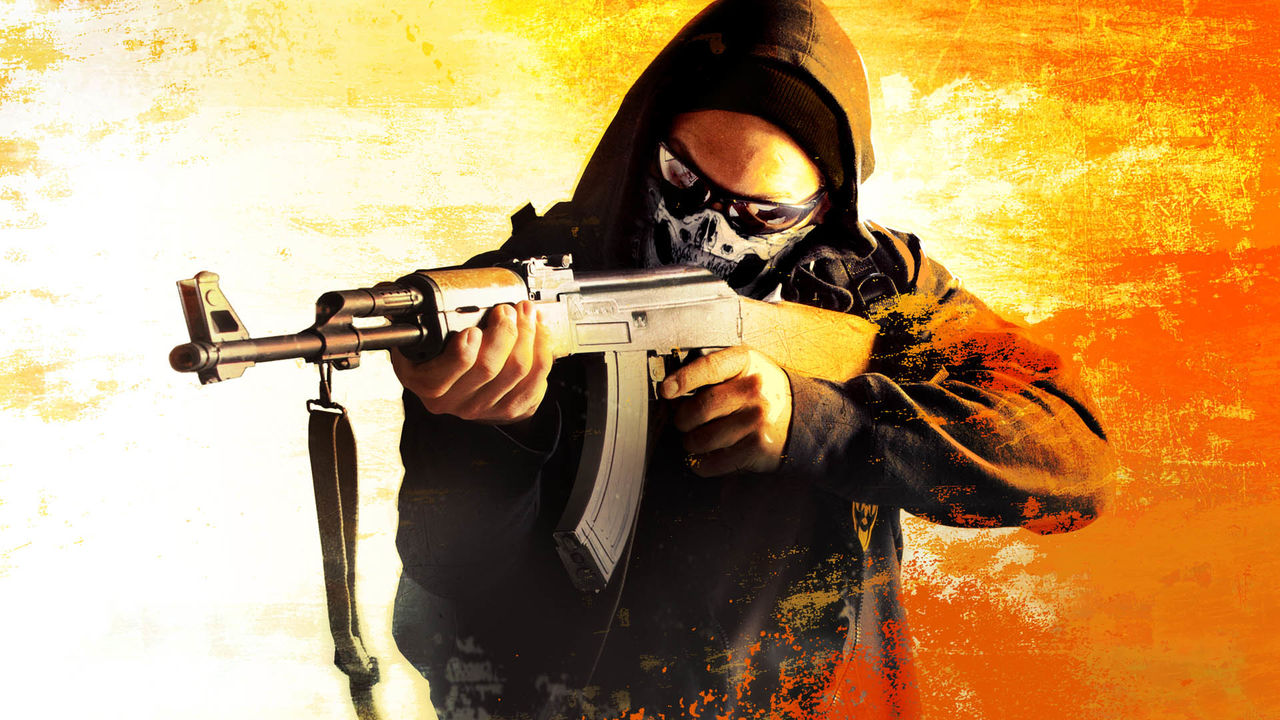 The winners of a Swedish esports reality show have reportedly yet to receive their prizes for winning the program.

According to a report from French esports news site Flickshot, the winners of the show Gamerz did not receive the promised six-month professional esports contracts that were the billed prize of the show. The players were then promised 100,000 SEK ($12,025) in lieu of the contract—but that has yet to be fully paid.

The winning players were also required to sign a contract with the show’s production company, according to the report, that entitles Gamingzone Entertainment AB to 20 percent of the players’ tournament winnings for the next two years.

Current Gamingzone CEO Karl Mikael Cakste told Flickshot that the company had “naively underestimated the challenges that is associated with running a professional team,” and were open to discussing the situation with the affected players.

The show was produced by Robert Jönsson, one of the central figures in the establishment of the Swedish version of Big Brother. Jönsson described the show as an attempt at “combining the serious element of establishing a pro team, while at the same time creating an entertaining product for a savvy audience.” Gamerz was recently renewed for a second season, due to start on March 5.

Gamerz sought to recruit some of the best up and coming talent from the Scandinavian region, and conducted thorough scouting before settling on the final 12 candidates that appeared in the first season. The players were subsequently divided into two teams, which were coached by legendary Swedish Counter-Strike players Abdisamad “SpawN” Mohamed and Oskar “ins” Holm.