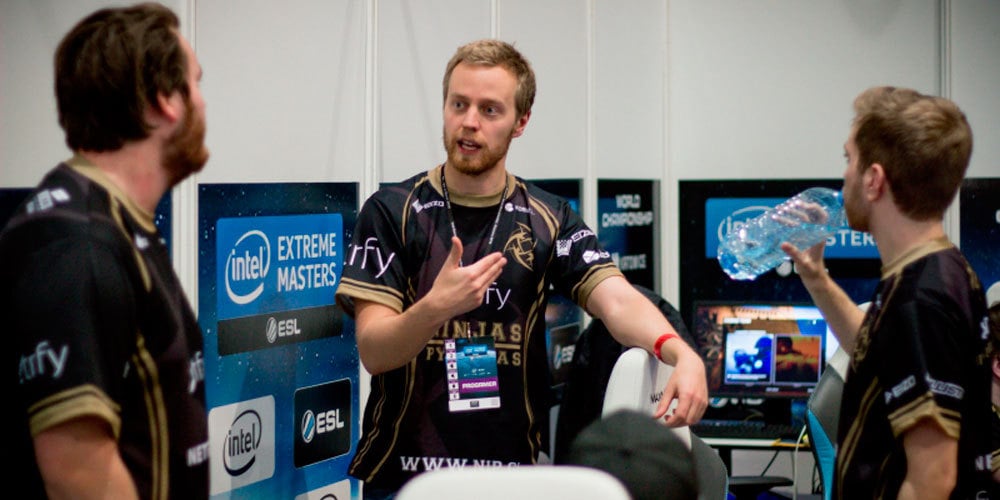 What an exciting game. Tons of action and an obvious tactical mantle. A great beginning to probably the best CS:GO tournament yet.

From the side of FlipSid3, an obvious big player this game was bondik. bondik was an amazing, explosive player. We have typically seen entry-fraggers, like friberg, just running onto site and dying. bondik completely ignores this standard and carries an impressive scoreline on both Terrorist and Counter-Terrorist sides. Shara also had some very interesting, volatile play. He was up there on the frontlines every time with bondik. F3 was really depending on them in Game 1 of the MLG Columbus Major. WorldEdit held his own. He wasn’t quite the insane carry seen at the qualifier, bondik took that role, but he played a respectable game. Markeloff was underwhelming. If he was a little bit more onpoint, F3 could have won the game. But every game was filled with what ifs.

On the winner’s side, NiP had some very key players. f0rest was huge in this game. If it were f0rest who couldn’t get a Visa and pyth was playing, this game would be completely different. He carried them on both halfs and through overtime. Xist caught my eye as well. He always seemed to be in the right positions, always there for the trade. GeT_RiGhT was in the game too, but he was shadowed by f0rest’s awe-inspiring play. Finally, friberg was playing better than usual. Threat’s input on adding a more tactical style to their play made friberg less of a target and took some of the burden off of him.

After every round and in every pause, B1ad3 looked extremely tense. The gears must have been working in his mind. FlipSid3, like NiP, had some excellent fakes and executes. Tactical play, such as that seen in this game, does not get any better. Both sides were letting the clock run down, countering maneuvers of the other, and nades were used excellently. Threat, on the other hand, was looking jovial between rounds. It seems as though Threat is both the source of strategy and mood, whereas B1ad3 is only behind the team’s strategy.

What an amazing game, hopefully, it will set the pace for the rest of the major.