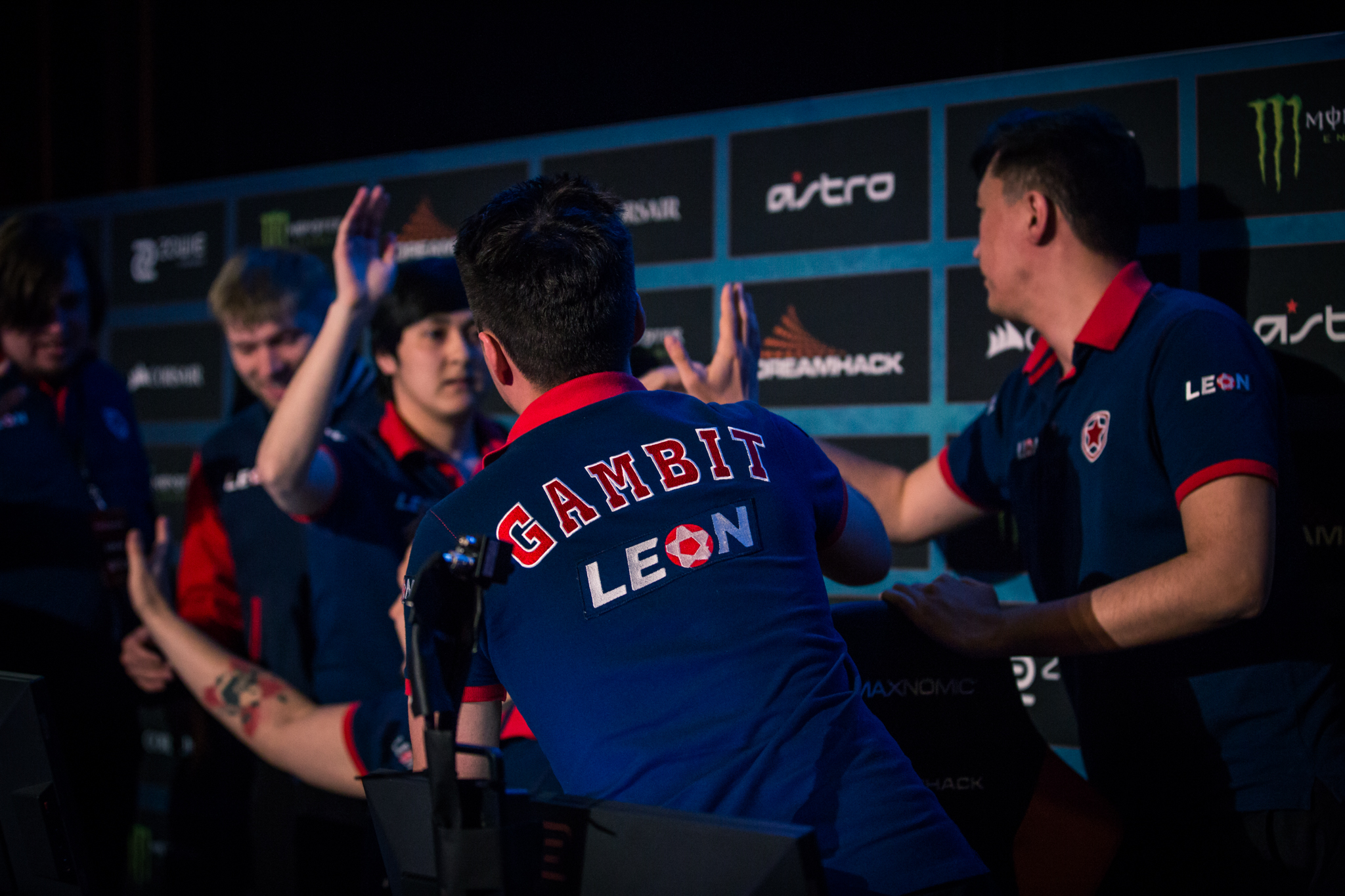 A coach from the CIS region has found himself a major-winning team to lead into battle, after he was removed from his team several months ago.

Former Natus Vincere coach Andrey “Andi” Prokhorov is the new head coach of the CIS powerhouse Gambit Esports. He’ll fill the vacant position after two months of being out of commission, with the PGL Krakow Major being his last event as Na’Vi’s coach.

In early August, Andi was replaced with Kane on the Na’Vi roster because of the arrival of in-game leader Danylo “Zeus” Teslenko and Mykhailo “Kane” Blagin. Kane took his position as a result, and Andi was offered a position as an analyst within the Na’Vi organization. But instead, he wanted to be picked up by another organization after the sudden change.

“I doubt that there is a person who can say that I am not capable of working or approach my obligations improperly,” Andi said in Gambit’s press release. “Work is what I do. Let’s leave beautiful speeches aside and get straight to business.”