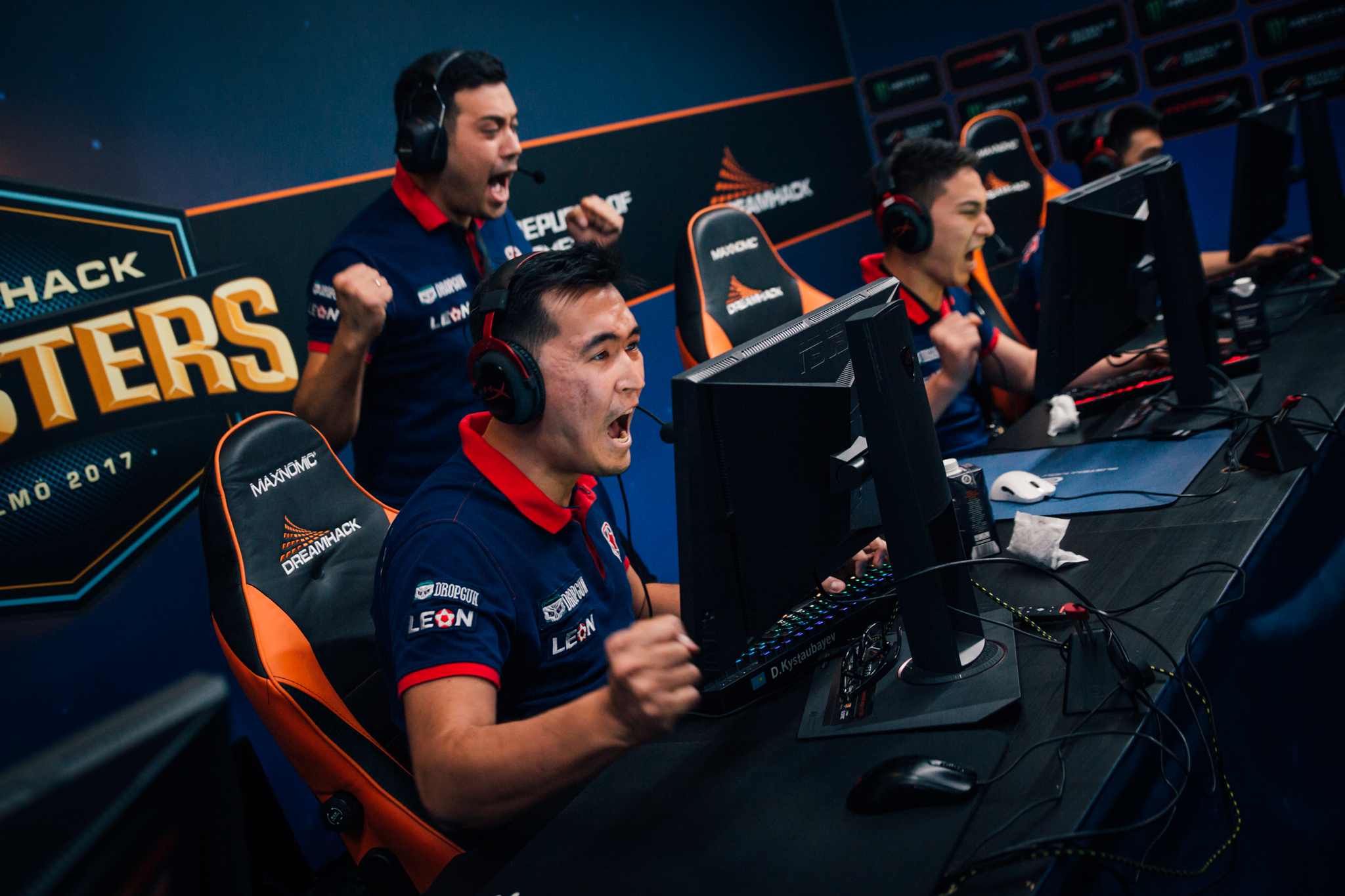 Gambit Esports and Immortals join six other teams in an eight-team, single-elimination bracket consisting of best-of-three matches throughout. Those teams include North, Astralis, Ninjas in Pyjamas, G2 Esports, SK Gaming, and Natus Vincere. Gambit beat FaZe Clan 2-1 to reach the next stage in Malmö, while Immortals swept Fnatic 2-0 to accomplish the same feat.

Although FaZe won map one, Mirage, 16-11 against Gambit thanks to a strong Counter-Terrorist side, they struggled to close out the series in their favor on Train and Nuke. Gambit showed why they have one of the strongest Counter-Terrorist sides in the world by winning 70 percent of their defensive rounds. This led to a strong 16-8 outing on Train, and then a decent 16-13 showing on Nuke, where FaZe tried their hardest to no avail against the overwhelming CIS-region powerhouse.

Immortals’ elimination match went much faster, as they outclassed Fnatic in the fragging department on Cache and Train. They started Cache off slow until they turned the map around on the offense, ending the game at 16-10. Ricardo “boltz” Prass dropped a 32 kill bomb on the Swedes in the team’s map one win. On Train, three of Immortals’ players were above 20 kills, while the team closed out the series with a dominant Counter-Terrorist half. Train concluded 16-8.

FaZe and Fnatic conclude their run in Malmö, Sweden in the top 12 with $2,000 in their pockets. Gambit and Immortals, on the other hand, live to fight another day, except this time, they’ll be in the playoffs among the world’s best teams.