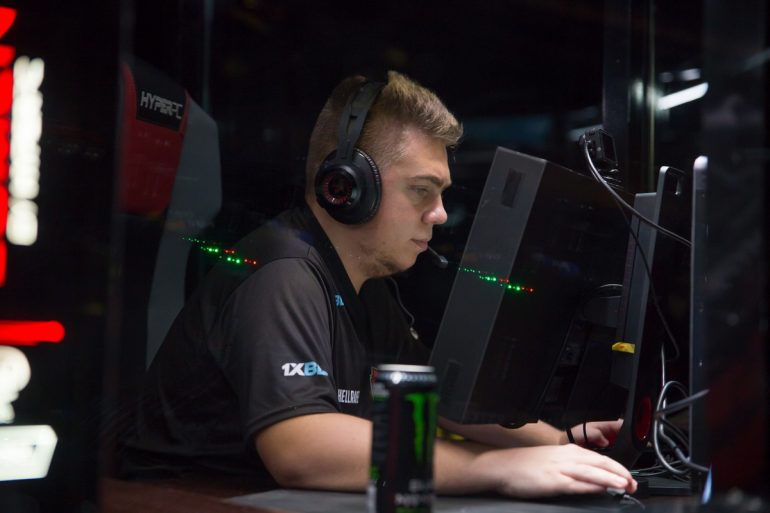 “Even though Andrey ‘B1ad3’ Gorodenskiy put a lot effort, he wasn’t fully able to implement all of his ideas regarding a desired structure of play,” said team manager Alexandr Shcherbakov. “Having said that, we appreciate his contribution and are certain that Andrey’s coaching career will flourish given that it was his first full-time coaching experience.”

Gambit intends to alter the direction of the team and terminating bondik and B1ad3’s contracts is in response to this decision. They are now entering free agency by mutual agreement.

“Changes of coach has also impacted our decision to part ways with Vladislav [Nechyporchuk],” Shcherbakov said.

The organization had a monumental year of Counter-Strike in 2017, winning multiple tournaments, including the PGL Major Kraków—but they have since descended in the standings.

Roster changes seemed inevitable after the team’s recent decline and poor performance on stage. They’ve been on a downward spiral, failing to qualify for the IEM Katowice Major and losing multiple minor tournaments.

Gaming Esports has yet to announce a new player and coach to replace bondik and B1ad3.