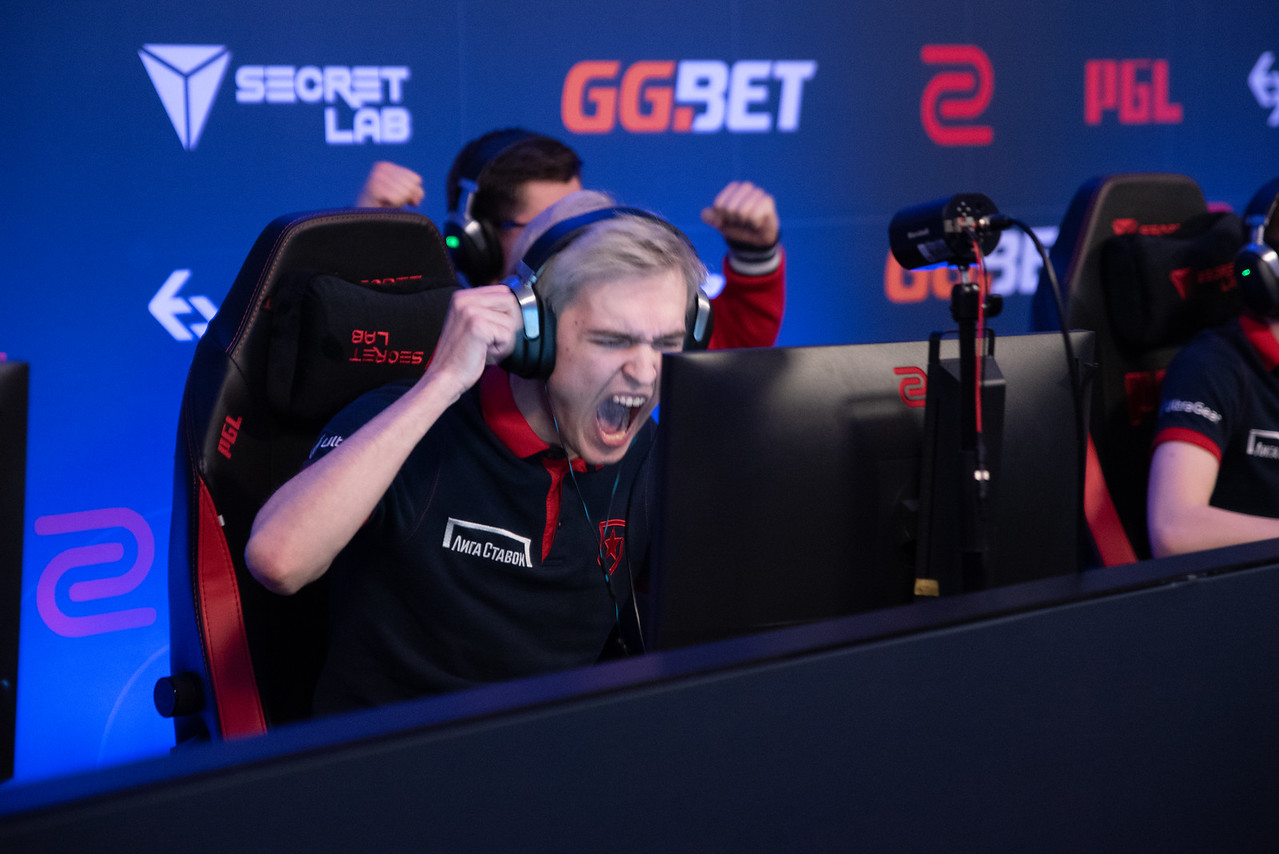 Gambit delivered a statement victory over Ninjas in Pyjamas today, qualifying for the PGL Stockholm Major playoffs with a 3-1 record. Now having lost two straight to Na’Vi and Gambit, NiP will have one last chance to reach the playoffs of the CS:GO Major on Tuesday, Nov. 2.

The first half of Dust II was a tale of two stars since both REZ and sh1ro put up monster performances for their respective sides. Unfortunately for sh1ro, he didn’t nearly have the support that REZ got from his teammates, with the rest of NiP outdueling the rest of Gambit by a 15-kill margin. The Ninjas took a strong 11-4 lead into the next half.

But Gambit got off to a nice start on their CT side, reducing the Ninjas’ lead to 11-10 via back-to-back triples from sh1ro. Just as Gambit were going to tie the score, however, dev1ce narrowly secured a round win in a close one-vs-one against sh1ro. NiP lost the next round, though, hurting their economy and letting Gambit finally tie it at 12-12 before taking a lead. NiP struggled to get plants down safely and typically didn’t have the manpower to stop Gambit’s retakes. Gambit’s stellar CT side allowed them to take their map pick, 16-13.

NiP needed to take care of business on their own pick of Inferno to avoid being sent to the 2-2 bracket. But Gambit took advantage of getting to start on the CT side, turning a 3-3 tie into an 11-4 lead before halftime with 18, 17, and 17 kills from Ax1Le, nafany, and sh1ro, respectively.

NiP claimed an absolutely vital pistol round thanks to a fine retake from dev1ce and REZ. But an aggressive force buy from Gambit caught NiP completely off guard, shattering the Ninjas’ economy and allowing Gambit to balloon their lead to 14-5 before NiP could fully buy. Gambit secured the entry kills and trades they needed that round to go to match point and cruised to a 16-6 win on NiP’s map pick.

Gambit now join Na’Vi, G2, and FURIA in the Major playoffs, with one more team between Heroic and Copenhagen Flames set to be added to that group today. NiP will have one last chance to reach the playoffs in the fifth round of the Legends Stage, where they could be drawn against the likes of FaZe, Virtus Pro, or Vitality.