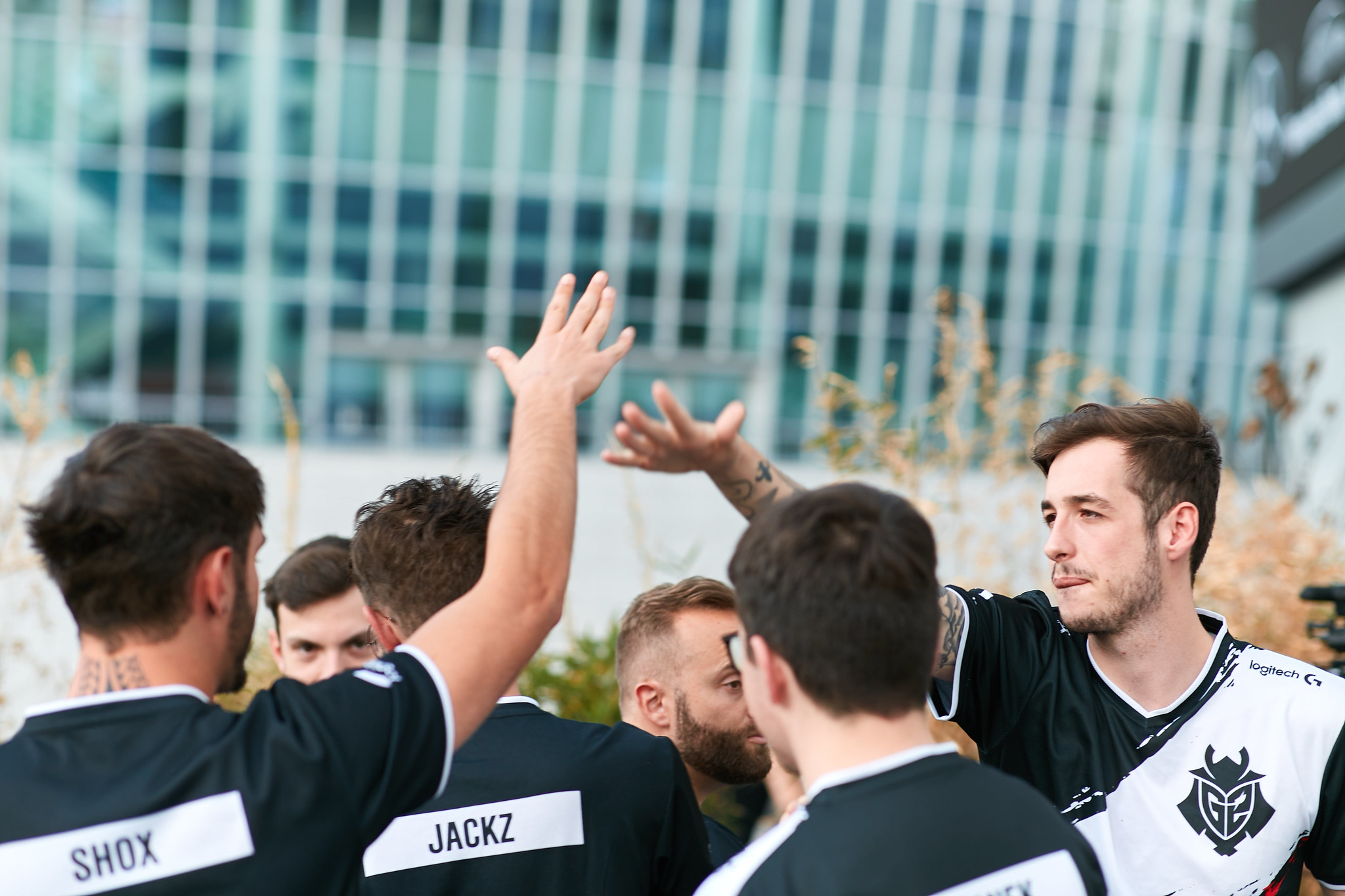 This was the first game of the day that went to overtime and also the first upset. G2 were behind since the second round of the game, but they still managed to take down Na’Vi, the favored team coming into this match.

Oleksandr “s1mple” Kostyliev’s side dominated the first half of the match and they were ahead until the end. They simply couldn’t close out two map points in regulation.

G2 had an impressive CT-side and quickly won the three first rounds of overtime. It looked like Na’Vi were going to tie things up once again, but the French caught Na’Vi off guard with an explosive rush toward the B bombsite.

Kenny “kennyS” Schrub and Audric “JaCkz” Aug finished with 29 kills each. S1mple once again topped Na’Vi’s scoreboard with 26 kills, but he didn’t get the help of the team’s second star, Denis “electronic” Sharipov, who finished with only 16 kills.

Both teams provoked each other on social media before the game and delivered quite an entertaining match for the fans. G2 and Vitality start this phase of the Major with the 1-0 record, which is remarkable since French teams are known to underperform on the first day of the tournament.

KennyS will have to continue this kind of performance if G2 want to make a deep run at this Major. Na’Vi, on the other hand, will certainly require more from electronic to recover tomorrow.