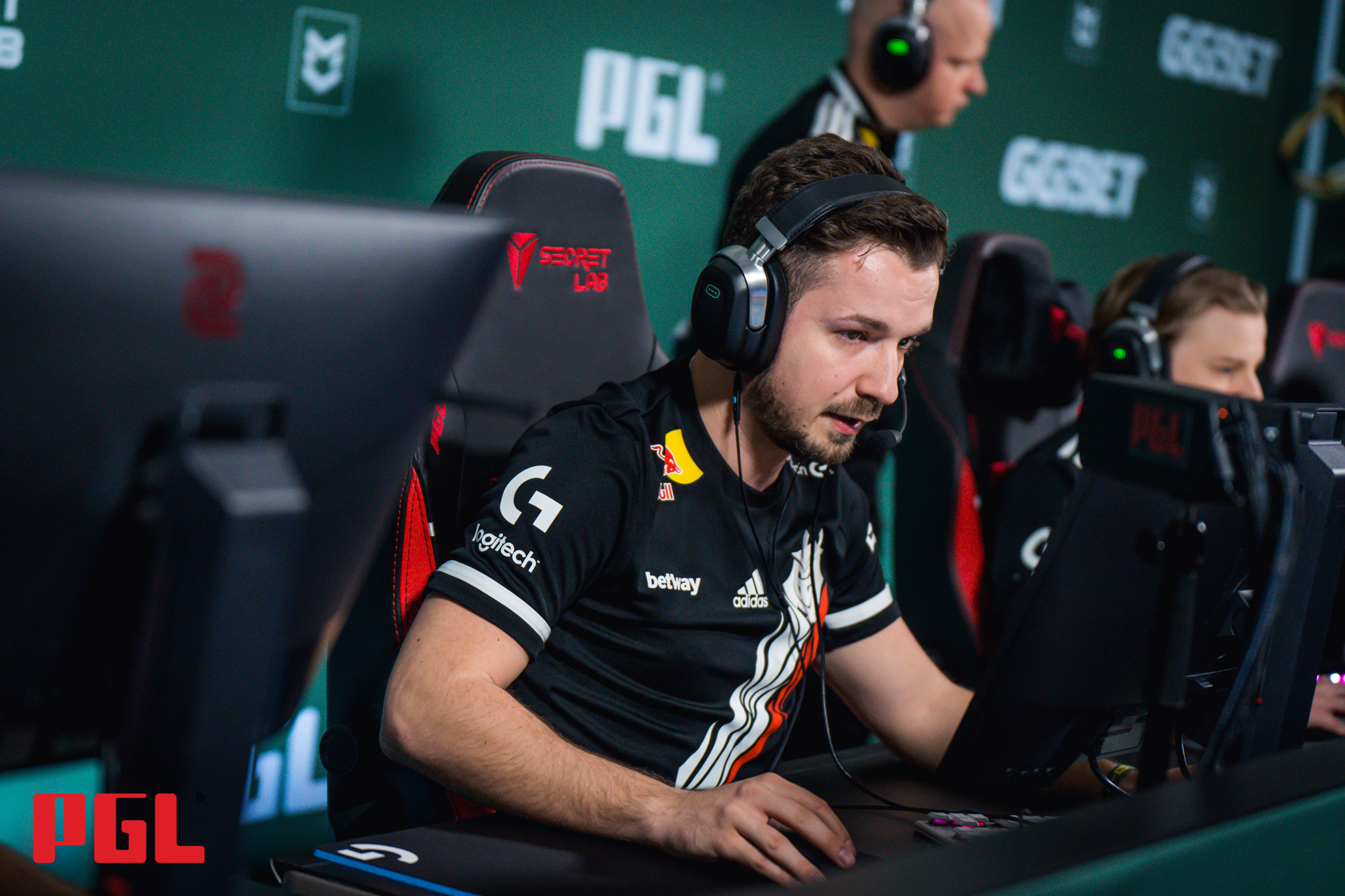 After a dominant showcase of skill against Team Liquid earlier today, G2 Esports were certainly hoping for another easy series in the PGL Antwerp CS:GO Major. In the second round of the tournament, Team Spirit were drawn as their enemies.

In G2’s second game today, they were the definitive favorites and, at one point, were leading by a large margin on Dust II. The Russian representatives, however, made an impressive comeback but fell short in overtime, losing the match with a 19-17 score.

The European superteam started on the CT side, where once again their admirable usage of utility and supremacy in duels was crucial, triumphing in 11 rounds in the first half. NiKo and m0NESY were firmly holding the A site, while huNter- was doing wonders on the second plant site.

After both teams swapped sides, G2 grabbed the pistol round and it seemed like that was all she wrote for Spirit since, at one point, they were losing 14-4. Then, though, individuals like Patsi, magixx, and degster elevated their level and started to pull their team back into the game. The former player even pulled off two aces to keep his squad in the series and Spirit eventually forced overtime.

In overtime, it was Spirit who for the first time since round three pulled ahead in the map. But G2 didn’t give up that easily. In the second half of overtime, they once again showcased cohesive team play on defense, winning three CT rounds in a row and securing a win over Spirit.

With that victory, G2 move up to a 2-0 bracket and will play for a spot in the Legends Stage tomorrow, while Team Spirit will face an enemy in a 1-1 bracket. Right now, the opponents of both squads remain unknown and will be drawn when today’s matchups conclude.