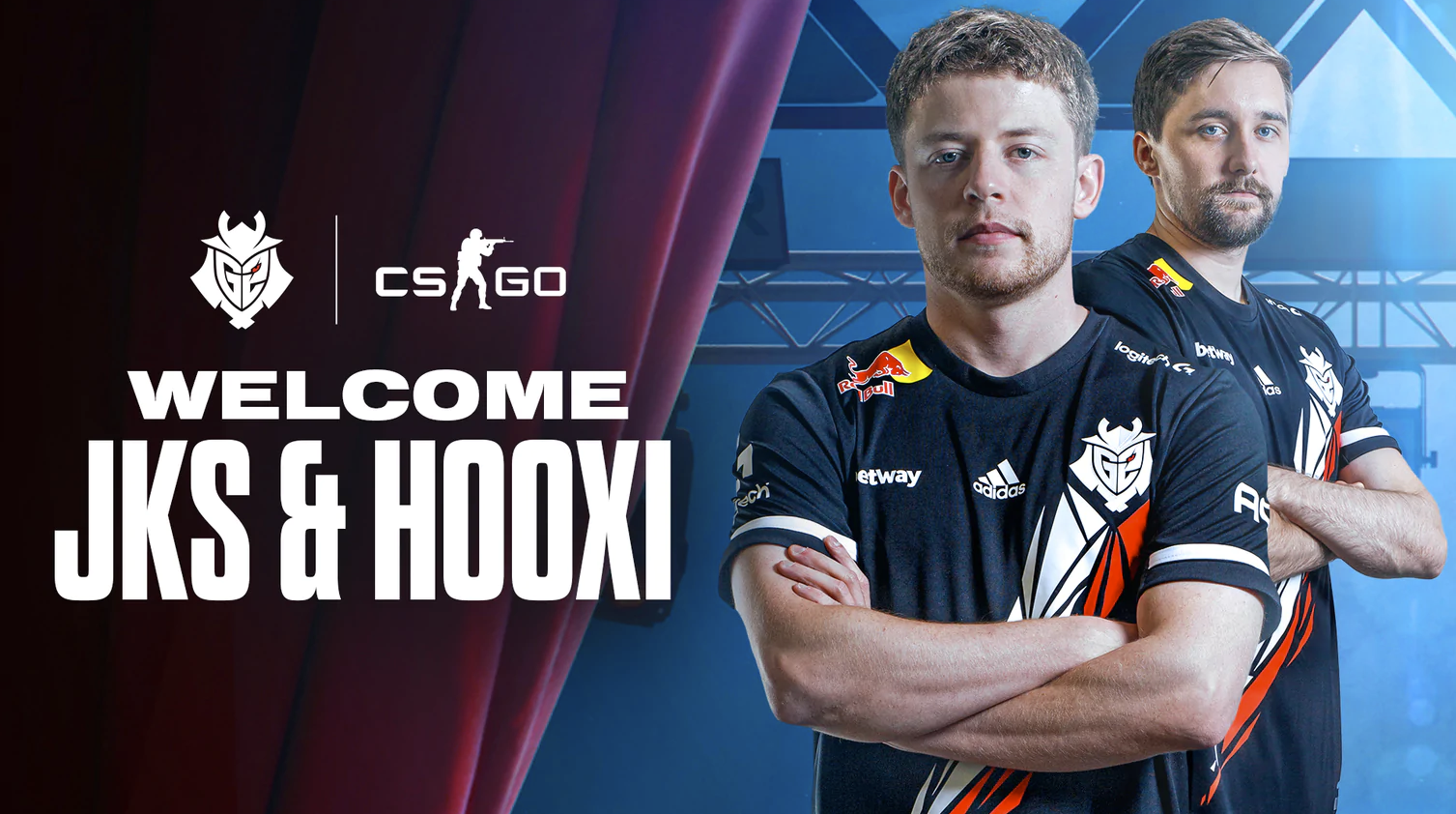 Aleksib and JACKZ were allowed to explore other opportunities after an underwhelming first half of the 2022 season, in which G2 only did well at IEM Katowice in February. The former captain signed with G2 in January but failed to elevate the level of the squad. Aleksib is still contracted to G2, while JACKZ will once again play for an all-French lineup in HEET.

HooXi made a name for himself on Copenhagen Flames, who he helped qualify for the last two CS:GO Majors: PGL Stockholm Major in 2021 and PGL Antwerp Major in May. Copenhagen Flames made the quarterfinals in the latter, and the Danish in-game leader played an important role in doing so.

Jks, on the other hand, has been on the sidelines since Complexity parted ways with its international project in November 2021. He’s remained under contract with the Dallas-based organization for all this time and only played this year because FaZe Clan used him as a stand-in in their victorious run at IEM Katowice in February after Håvard “rain” Nygaard tested positive for COVID-19.

“Australian rifler, jks, is as G2 as they come aside from the fact that he’s recently won a trophy,” G2 said. “Having already taken part in one of our infamous 0-3 finals (but from the winning side), we’re excited to have him onboard to help us flip the script. If you can’t beat ‘em, buy ‘em!”

“Our other signing, HooXi (who?), is an experienced IGL who has qualified for back-to-back Majors and is ready to help G2 win one,” G2 said. “His cool comms and insane entry frags have us watering at the mouth as we await his G2 debut.”