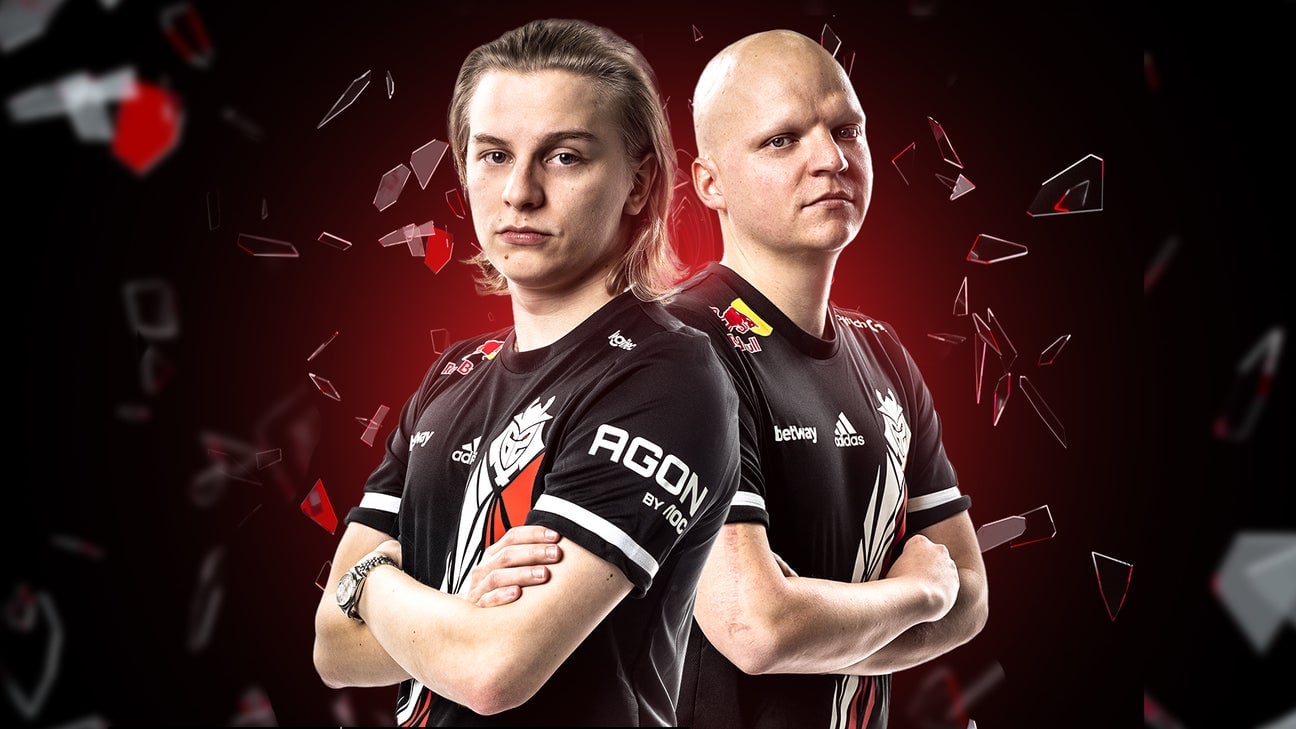 In their announcement video titled “The Final Piece,” the roster members struggle to put their puzzle pieces together, even poking fun at the team’s inability to overcome the dominant Na’Vi squad. Aleksib finally appears to place the final piece of the puzzle, solidifying the 2022 G2 roster: Aleksib, NiKo, m0NESY, JACKZ, and huNter-, all led by coach XTQZZZ.

In an official post, G2 confirmed its previous IGL Nemanja “nexa” Isaković will move to OG in a swap for Aleksib. G2’s former primary AWPer François “AMANEK” Delaunay has been moved to the bench in favor of m0NESY, a 16-year-old sniper prodigy from Na’Vi’s academy team. M0NESY comes in with sky-high expectations after seven different members of HLTV’s Top 20 players of the year list named him as a potential breakout star of 2022, including current teammate NiKo and No. 1-ranked s1mple.

Aleksib is regarded as one of the top players in the world at the in-game leader position. He first garnered international attention when he led the Finnish roster of ENCE to the grand finals of the IEM Katowice 2019 Major. After a surprising departure from ENCE, Aleksib led OG’s new CS:GO roster, but failed to secure the team a top spot as a consistent contender during his two years with the organization.

G2 had an overall successful year in 2021, but the organization isn’t happy with consistently coming second place to Na’Vi. Now, with a prestigious IGL/coach duo and a potential superstar AWPer straight from Na’Vi’s own developmental system, the team will look to finally conquer s1mple and company in 2022. G2 will debut the new roster against Complexity in the BLAST Premier Spring group stage, in less than a week’s time.