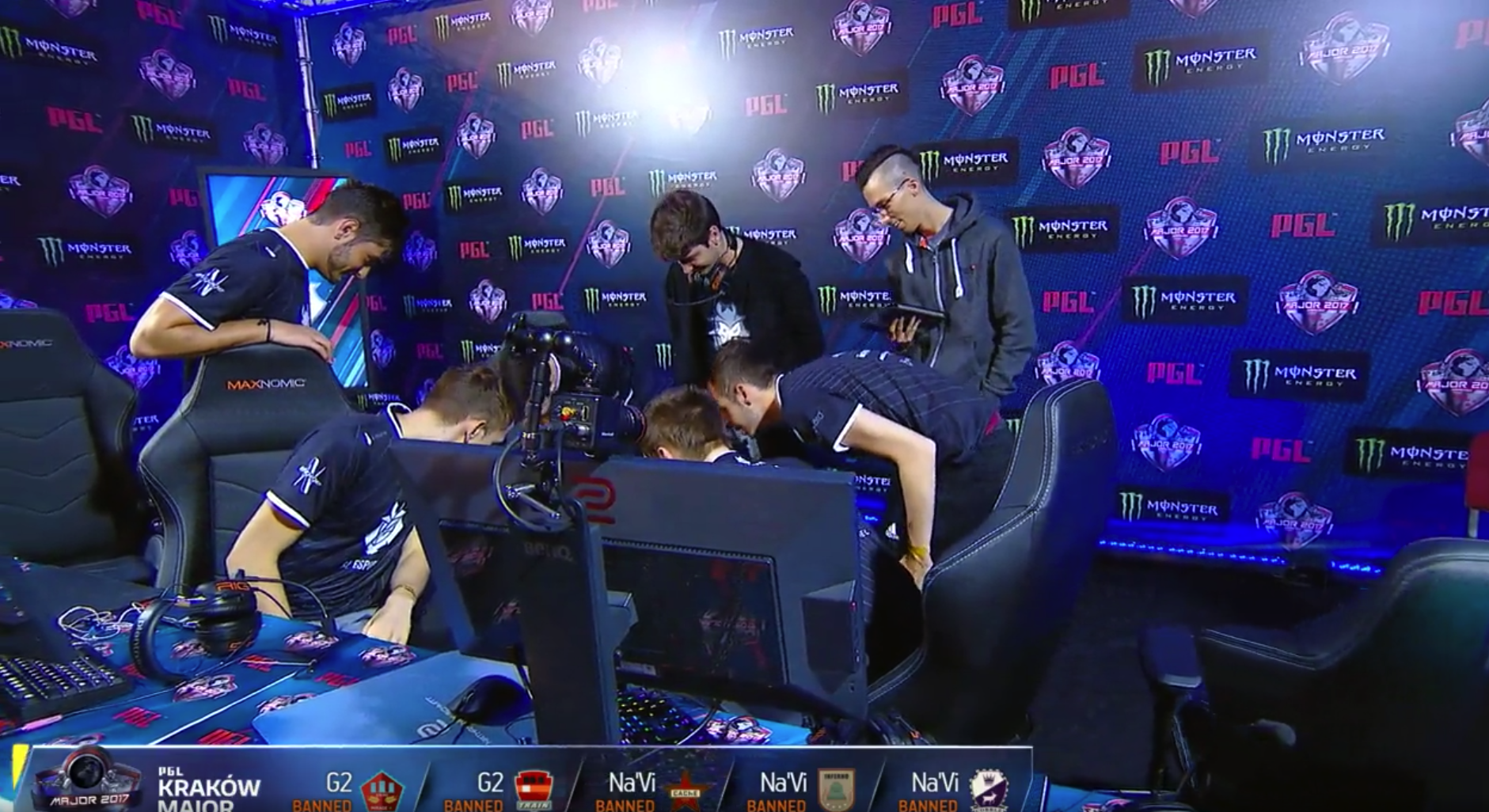 G2 Esports made a controversial decision to choose which map to play against Natus Vincere, and it paid off since they’re now 1-0 in the PGL Major group stage. Kenny “kennyS” Schrub said on stream that it was a split decision amongst the team to play Overpass or Nuke, so they resorted to a coin flip—spoiler alert, they played Overpass.

Double-AWP setups and a healthy Na’Vi economy gave the CIS powerhouse a huge advantage over G2 early on in the game. Aleksandr “s1mple” Kostyliev did an exemplary job at maintaining map control, earning two 3Ks on the Counter-Terrorist side. Na’Vi ended the first half at 12-3.

G2 mounted an insane comeback with a large number of impressive defensive setups on both sites. An uncoordinated Na’Vi struggled to get impact frags as G2 took advantage of the holes in their offense. The disparity between s1mple’s 30 kills and in-game leader Denis “seized” Kostin’s six measly frags displayed the apparent cracks in Na’Vi’s fragging capabilities on the Terrorist side.

A one-on-two after-plant clutch from Dan “apEX” Madesclaire kept G2 in the game at 12-6 as they closed the gap in map score. G2 eventually finished Overpass in round 30 with a close 16-14 scoreline, sending Na’Vi to the swiss round two low matches tomorrow.

Thanks to a coin flip and a comeback, G2 are now 1-0 at the $1 million PGL Major, and their next opponent will be determined by another random draw following today’s matches.