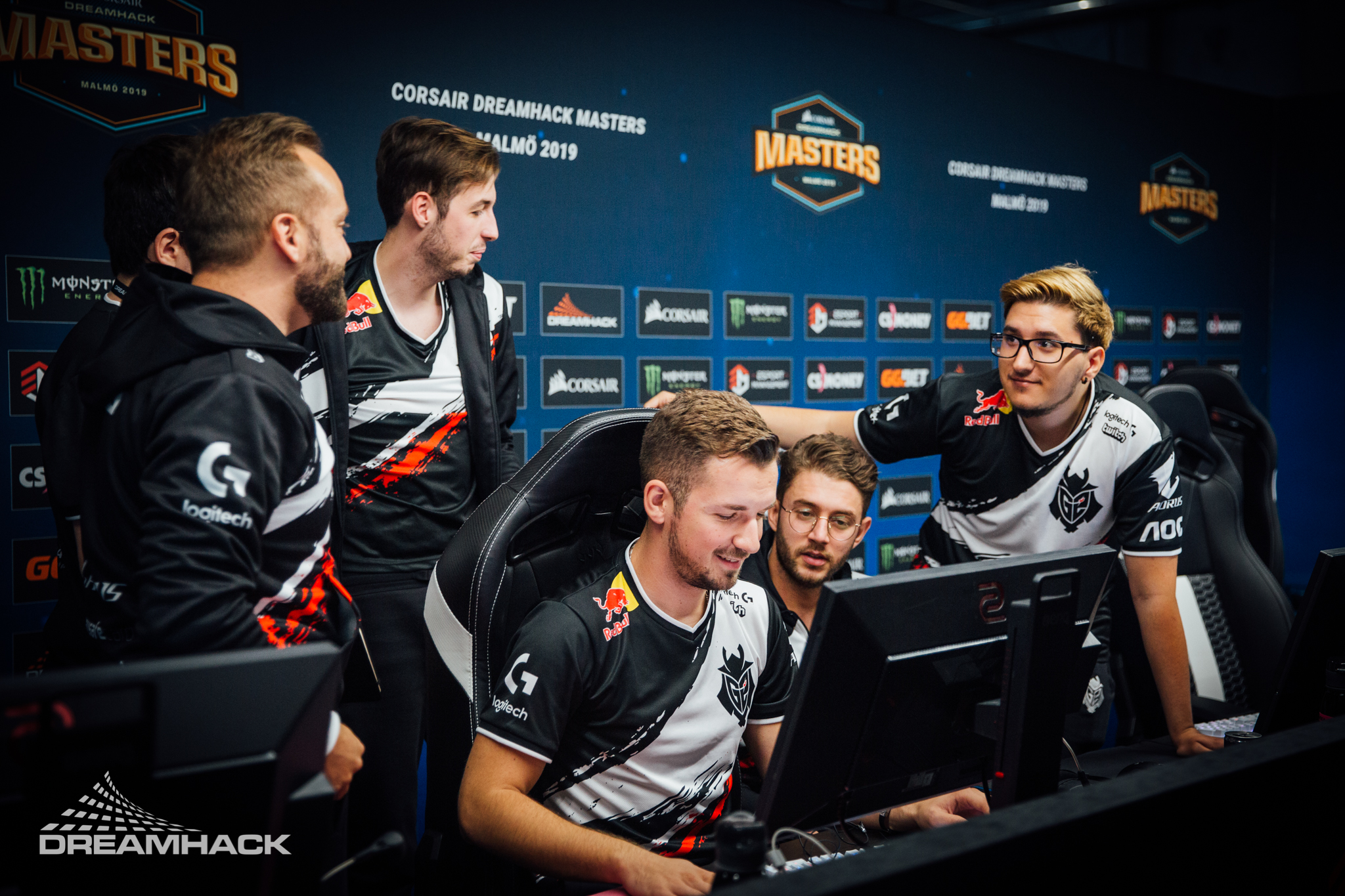 This marks Astralis’ first loss without gla1ve, who will be out of CS:GO competitions for the next three months under medical license due to burnout symptoms. Until gla1ve returns, Astralis will be using its newest addition, Jakob “JUGi” Hansen, or Patrick “es3tag” Hansen, who will join the team in July after his contract with Heroic expires.

G2 were prepared for Astralis today. The Danes didn’t look as dominant as they were in the ESL One: Road to Rio Europe grand finals. At that time, gla1ve was still playing and calling the shots and Astralis swept G2 3-0.

In today’s game, Astralis had a 7-3 advantage on Dust II, which has been G2’s main pick. But the French squad won five straight rounds to win the first half 8-7. G2 carried their momentum into the final half and beat Astralis 16-13. The Danes hadn’t lost a map yet to their previous opponents, North and Heroic.

On Nuke, Astralis didn’t look like themselves even though it was their map pick. G2 controlled the rhythm of the map and shut down Astralis’ T-side, winning the first half 12-3. The Danes claimed the second pistol round, but G2 were the better team once they grabbed rifles and won comfortably 16-7.

With this win, G2 have secured first place of DreamHack Masters Spring Europe’s Group A and Astralis are the runners-up. CS:GO pundits often say that a team will look totally different if you remove their in-game leader and this is one of the matches that can be used as proof for that argument.

Astralis has yet to confirm who’s taken over as the team’s in-game leader. The Danes used Magisk as the captain in some practices before gla1ve stepped down, according to French insider neL.

JUGi hasn’t gotten off to a great start in his first matches with Astralis. The 23-year-old finished the group stage with 0.91 rating, according to HLTV’s statistics. We’ll see if he and Astralis will look better in the next stage of DreamHack Masters Spring Europe.