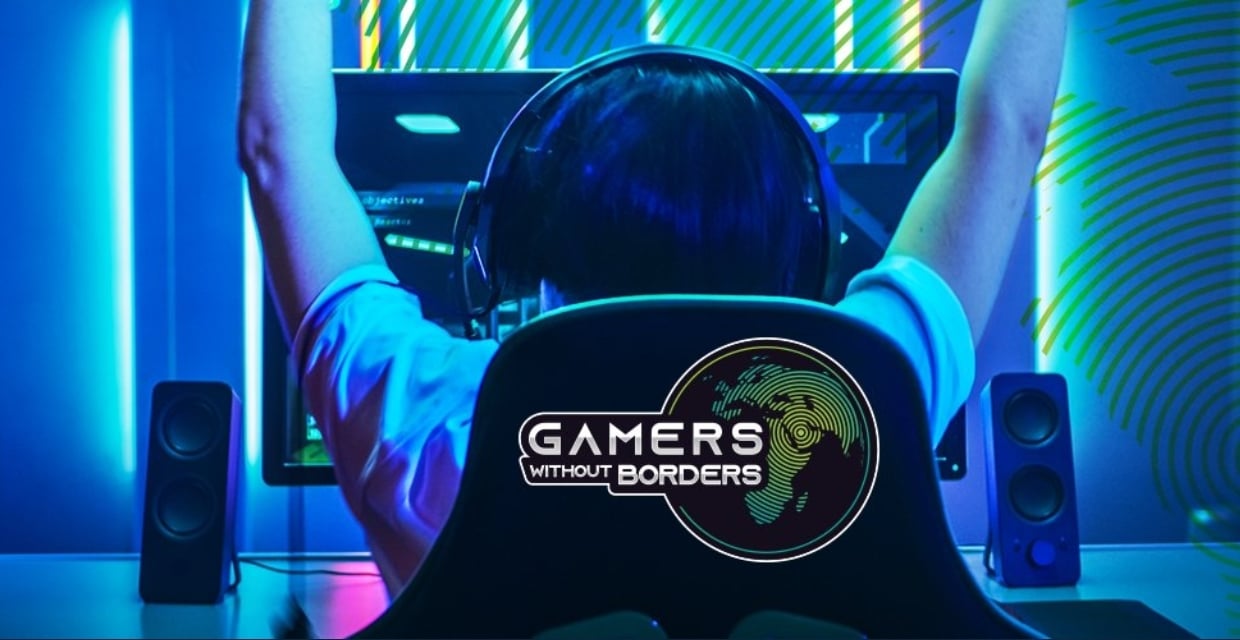 Image via Gamers Without Borders

Gamers Without Borders is moving into CS:GO for its fifth straight charity esports tournament and will feature top teams like G2 Esports, FaZe Clan, and Fnatic.

From May 29 to 31, six of the best CS:GO teams in the world will clash to raise money for charity, with all of the competitors playing to raise awareness for coronavirus relief charity foundations.

This is part of GWB’s continued $10 million charity esports tournament initiative, following other successful events featuring Rainbow Six Siege, Dota 2, and Fortnite. The winning team will get to decide where the lion’s share of the $2 million charity fund is sent using a list of partnered organizations that includes the United Nations Children’s Fund, Direct Relief, and Gavi, The Vaccine Alliance.

OG, mousesports, and Natus Vincere round out the full roster of six teams that will be playing in the three day event.

During last week’s Fortnite event, GWB donated $941,500 to UNICEF, $469,500 to the International Medical Corps, and just under $1 million to several other organizations on behalf of the players who finished at the top of the standings. Following the CS:GO event, GWB will announce the seventh game in its charity lineup, along with where the next $2 million is being donated.

Matches will begin at 5am CT on May 29, with the entire tournament being run like a smaller playoff bracket. And anyone who is watching from home or competing in any of the community tournaments being hosted by the company can donate to any of the organizations too.