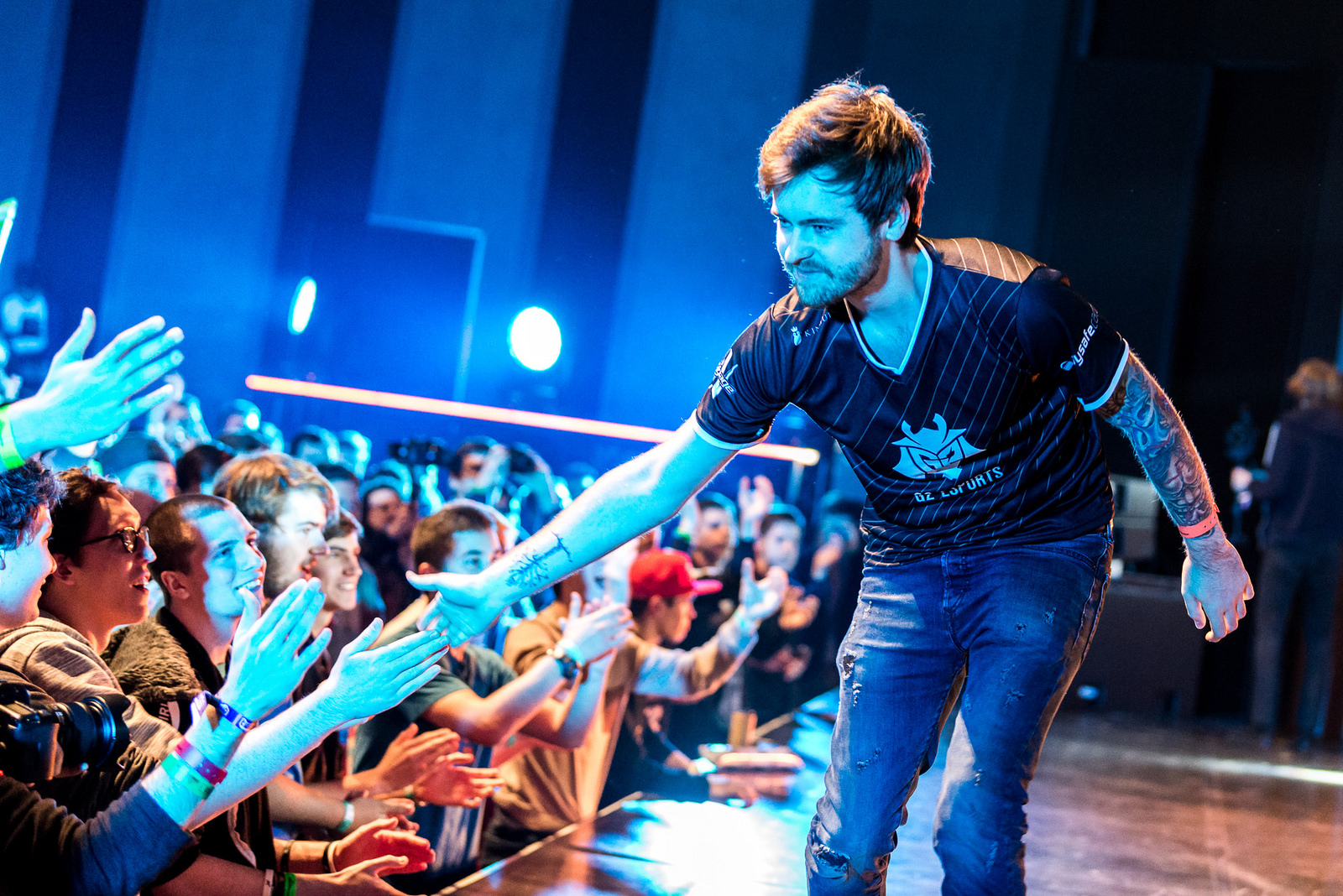 The fifth season of the ESL Pro League has just been decided, with G2 Esports winning their second consecutive international LAN title.

After four maps, G2 Esports were able to dispatch Danish finalists North—meaning the French side only dropped a single game in the playoffs.

The opening map, Cache, saw North establish a quick lead in the first half, which finally settled at a 10-5 scoreline in favor of the Danes. G2 Esports, who experienced a slow start on the opening day of the group stage, staged an impressive comeback during the map’s second half.

Despite the poor first half, G2 Esports were able to catch up to the Danes, resulting in a series of tense rounds for either side. Finally, however, G2 Esports claimed the first map in their favor by winning 11 rounds in the second half, giving them a one-map lead in the best-of-five series.

In contrast to the opening map G2 Esports completely overwhelmed North on Cobblestone. Despite North’s best efforts, the Danes were only able to secure three rounds in the opening half—resulting in the map ending shortly afterwards with a 16-5 scoreline in favor of the French side.

The third game of the series took place on Overpass, and saw North get off to an incredibly strong start. Giving away only two rounds in total as Counter-Terrorists, North also picked up the first pistol round of the second half, setting the series up for a fourth map. But despite their massive lead G2 Esports were able to bring the series to a 15-14 scoreline, until North were able to finally grab the final round of regulation narrowly avoiding being eliminated in three straight maps.

Even though North were narrowly able to win on Overpass the team looked dire on the fourth and deciding map of the series, Inferno, as G2 Esports quickly got off to an early lead. Sharp AWP play from Kenny “kennyS” Schrub quickly gave the French side advantages early on in multiple rounds, giving teammates Dan “apEX” Madesclaire, and Alexandre “bodyy” Pianaro the room to clean up the remaining players on North.

With seven straight round wins at the end of the first half, the halftime score settled at 13-2 in favor of G2 Esports. Despite losing the second pistol round of the map, the French side quickly won the last three rounds they needed to close out the map and the series—making G2 Esports the victors of ESL Pro League Season 5.

This victory means G2 Esports will now be considered one of the favorites heading into the final Valve Major of the year in Kraków.