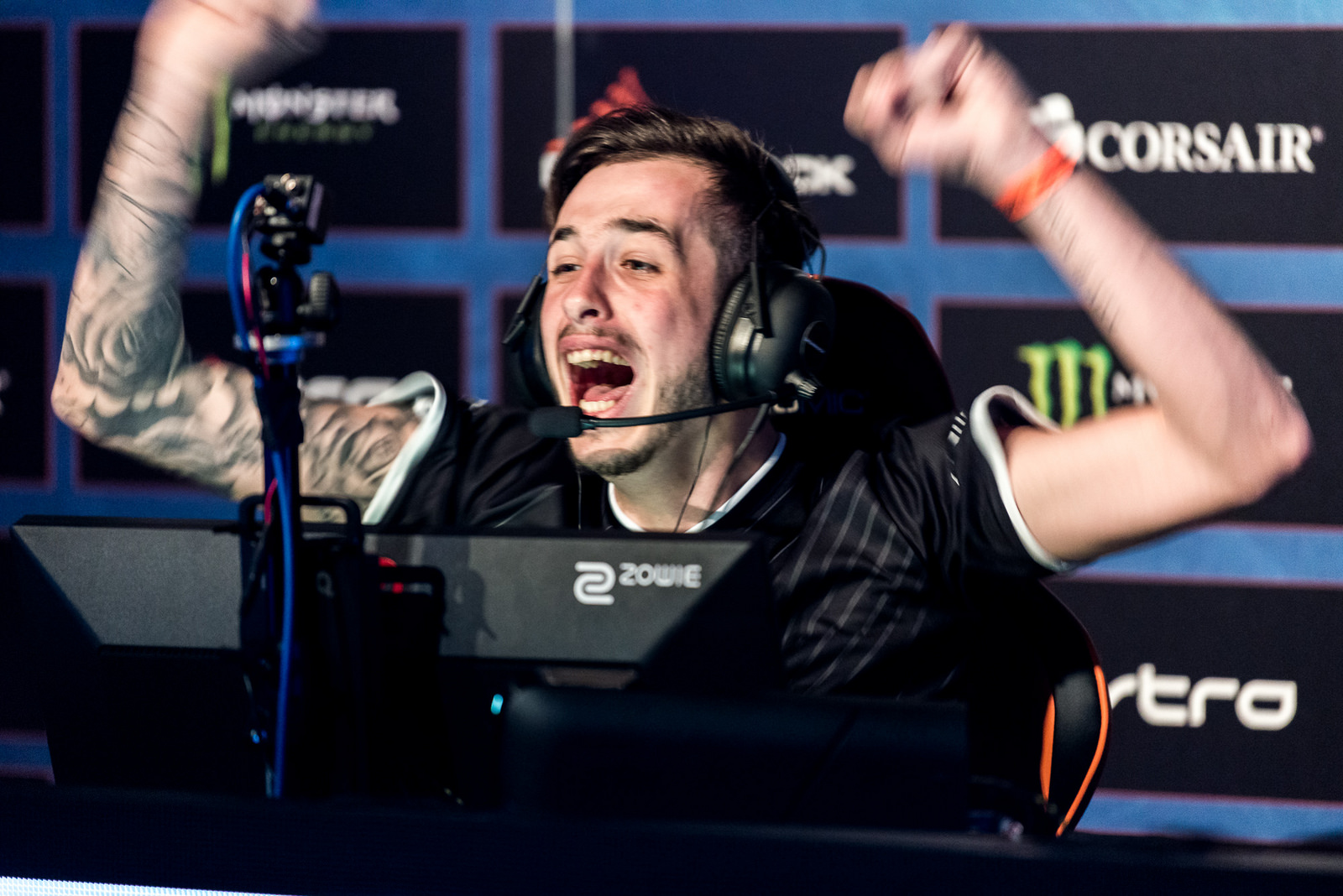 After a hard-fought second map in the DreamHack Open Tours grand finals, France’s own Counter-Strike: Global Offensive super team got to raise the trophy.

G2 Esports overcame HellRaisers in the final, winning both maps of the series. The squad’s road to the finals wasn’t easy, however, as mousesports played them in a close three-map series in the semifinals. DreamHack Open Tours was held in Tours, France, from May 5 to 8.

The G2 roster, which features legendary French names such as Kenny “kennyS” Schrub, Nathan “NBK-” Schmitt, and Dan “apEX” Madesclaire, is widely considered to be one of the most individually-skilled rosters that ever existed in CS:GO. Despite their incredible in-game abilities, however, this is the first tournament victory for the roster since it was assembled on Feb. 3.

G2 got off to a ridiculously strong first half on opening map Cache, as the French team won a total of 12 rounds. A valiant attempt by HellRaisers on the second pistol round saw the Eastern European squad win the two following rounds—ultimately, however, G2 had no difficulty closing out Cache, as it ended up going 16-6 in favor of the Frenchmen.

The French side succeeded in winning the second map of the series, Cobblestone, but had to fight a lot harder for the victory. HellRaisers were able to secure seven straight rounds in the first half, as Vlаdуslаv “bondik” Nеchуроrchuk racked up a considerable amount of kills. Following their seventh straight round, however, G2 began answering back, and grabbed a total of five rounds in the first half.

HellRaisers proceeded to win the first pistol round of the second half, as the Eastern European squad looked poised to bring the series to a deciding third game. But a successful force-buy by G2 on the second round shattered the HellRaisers economy, resulting in the French side picking up a series of rounds in rapid succession. G2 quickly came to rival the roundscore of HellRaisers, and were eventually able to surpass their opponent’s lead to secure match, and tournament, point.

In the deciding round, Hellraisers’ Martin “STYKO” Styk almost pulled off an incredible clutch to keep the game going, but Dan “apEX” Madesclaire was able to shut down the Slovakian rifler—earning the French super team their first-ever trophy, as well as $50,000.