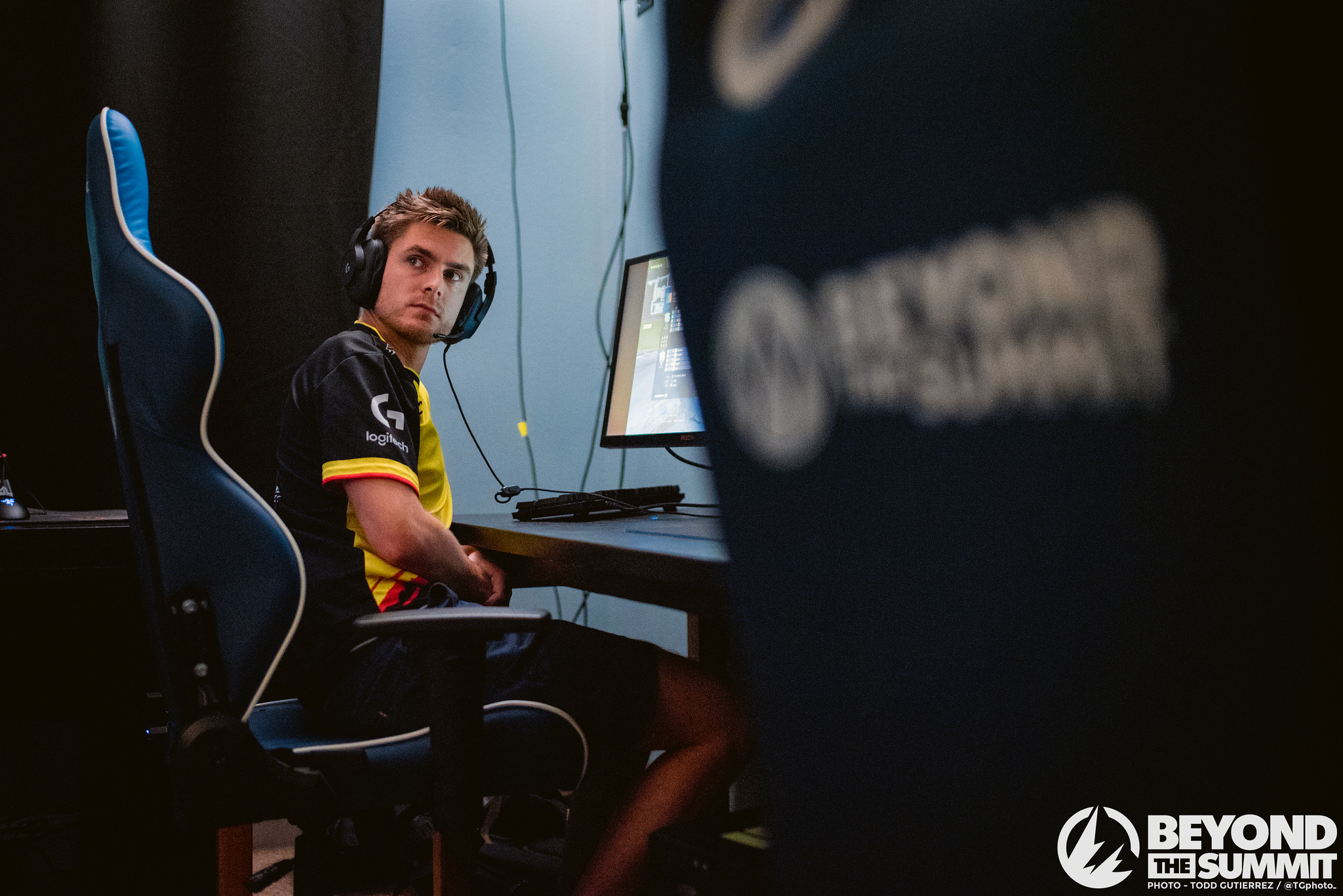 G2 Esports is changing up its CS:GO roster once again.

Belgian in-game leader Kevin “Ex6TeNZ” Droolans and former coach Edouard “SmithZz” Dubourdeaux are moving to the team bench, after months of disappointing results. The organization announced today on Twitter that they’ll be replaced with Audric “JACKZ” Jug and Lucas “Lucky” Chastang, who are coming from 3D MAX.

In addition to the roster changes, Damien “MaLeK” Marcel will be taking on the duty of main coach. Team manager Jerome “NiaK” Sudries previously took on the role when SmithZz transitioned from coach to support player earlier this year.

The core of Kenny “kennyS” Schrub, Richard “shox” Papillon, and Alexandre “bodyy” Pianaro will be sticking together to maintain their Valve Major spot at IEM Katowice 2019, where they’ll be returning challengers. Shox will also be taking on the helm as in-game leader, with the help of MaLeK.

“‪I was driven by an urge to compete again and convinced this lineup had a future,” SmithZz said on Twitter. “Good team atmosphere has always been important to me, and I had the chance to play with four players I consider as friends. The role I had was different from what I was used to during the end of my career. It turned out to be too big of a task for me to catch up skill wise, on top of learning those new positions. Much to my disappointment it never really clicked for me and I can’t say I enjoyed the time I spent playing again.‬”

G2’s last event with SmithZz and Ex6TenZ will be at the ESL Pro League Season Seven Finals next month.