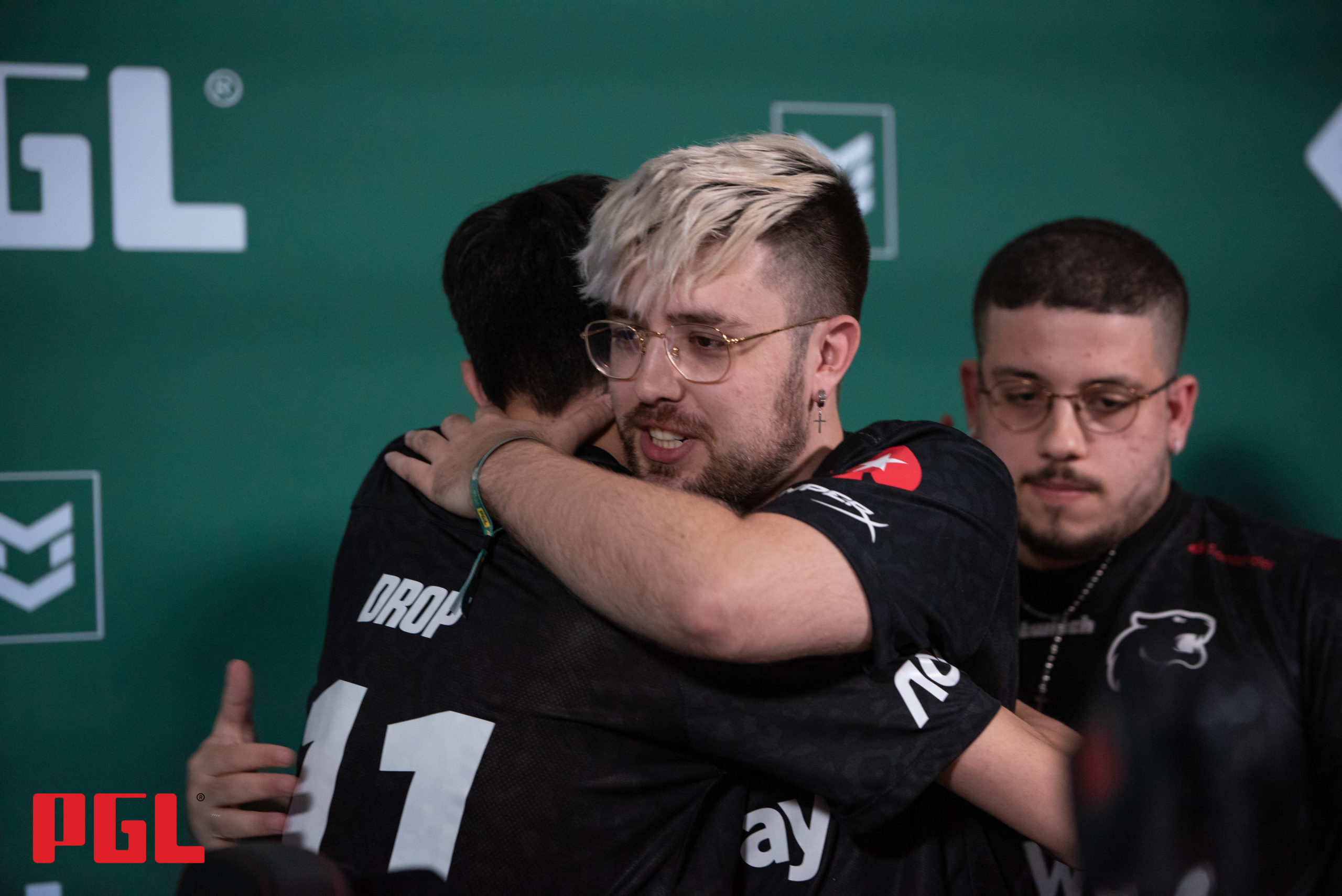 The Americas region has secured its first spot in the Champions Stage of the PGL Antwerp CS:GO Major. FURIA, one of the Brazilian representatives, took down G2 in the 2-2 pool of the Legends Stage’ Swiss system format today.

The series kicked off on Vertigo, FURIA’s map pick. The Brazilian squad won it 16-12 thanks to an impressive performance on the CT side of the map. The action moved to Inferno and it could have gone either way, but G2 defeated FURIA 16-14 after Audric “JACKZ” Jug denied a one-vs-three clutch attempt from Kaike “KSCERATO” Cerato, which would have taken the map to overtime.

G2 had a good chance to win the series after they won the first half of Ancient 10-5. Their odds increased after they won the anti-eco and broke FURIA’s CT side economy early in the second half. The match would have gone differently if Andrei “arT” Piovezan didn’t flank G2’s players with the automatic pistol CZ-75 right after and got away with three decisive kills. ArT’s play changed the momentum of the game and FURIA went on to win nine consecutive rounds after that, thus closing out Ancient 16-11.

ArT’s highlight had an impressive impact on the series, but the best player on FURIA was KSCERATO. The star rifler finished the series with 63 kills and 54 deaths, plus an 80.5 ADR, and was the highest-rated player of the match (1.16 rating), tied with G2’s Ilya “m0NESY” Osipov.

While this match secured FURIA a spot in the playoffs, it also means that G2 are out of the competition. The international superteam made it into the grand finals of last year’s Major but didn’t qualify for the playoffs this time with the additions of m0NESY, in-game leader Aleksi “Aleksib” Virolainen, and head coach Rémy “XTQZZZ” Quoniam.

The Legends Stage of the PGL Antwerp Major will conclude today after Imperial and Copenhagen Flames play for the last Champions Stage spot. The $1 million tournament will be on break tomorrow and resume on Thursday, May 19 live from the Antwerps Sportpaleis venue.