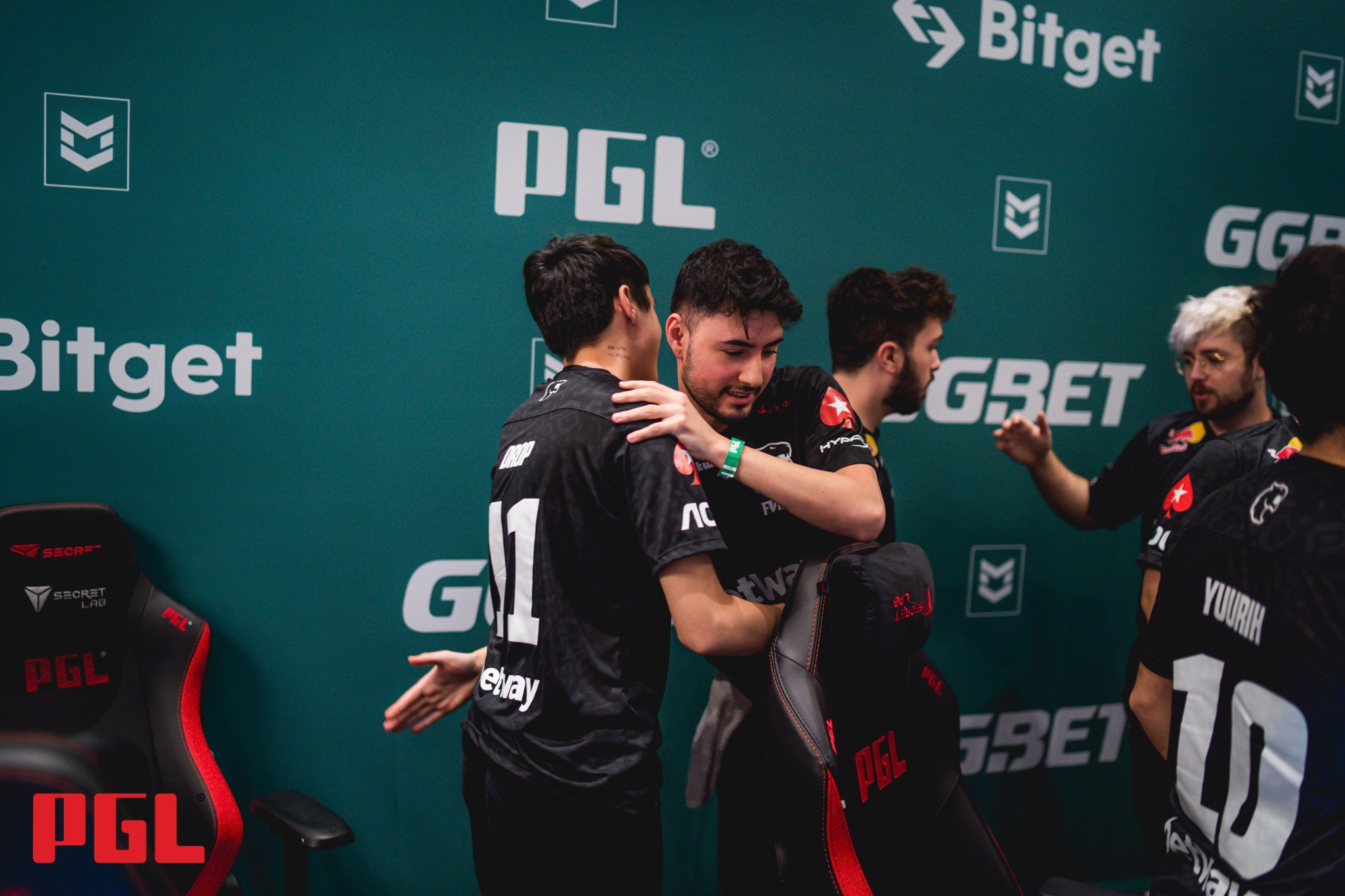 FURIA have secured their spot at the PGL Antwerp Major today after they defeated Complexity 2-0 in the Americas Regional Major Ranking (RMR) tournament that is taking place in Bucharest, Romania.

They’re the first squad so far to qualify for the $1 million event without having dropped a single map in the qualifier. The Americas RMR is not entirely over for FURIA, though, as Andrei “arT” Piovezan’s men will play MIBR in a best-of-three series to decide who gets Legends status for the Major.

FURIA met Complexity today in the 2-0 pool of the Swiss system stage and sweep the North Americans with relative ease. Complexity picked Ancient and saw the Brazilians take control of the actions and quickly close it out 16-7 to move forward to Vertigo. The North Americans were more competitive there, but FURIA’s relentless aggressiveness was too much for Complexity to handle and they lost by 16-11.

Shortly after the series was done, the Brazilians’ head coach Nicholas “guerri” Nogueira popped a bottle of sparkling wine in the middle of the hotel and the team celebrated with famous streamer Alexandre “Gaules” Borba.

FURIA and MIBR will play their last series in the tournament on Thursday, April 14 at 4am CT. But until there, the action will continue going on and more teams will qualify for the Major or be eliminated from the competition.

There are four spots left up for grabs in the PGL Antwerp Major Americas RMR and big teams such as Team Liquid, Evil Geniuses, and Imperial are yet to punch their tickets.