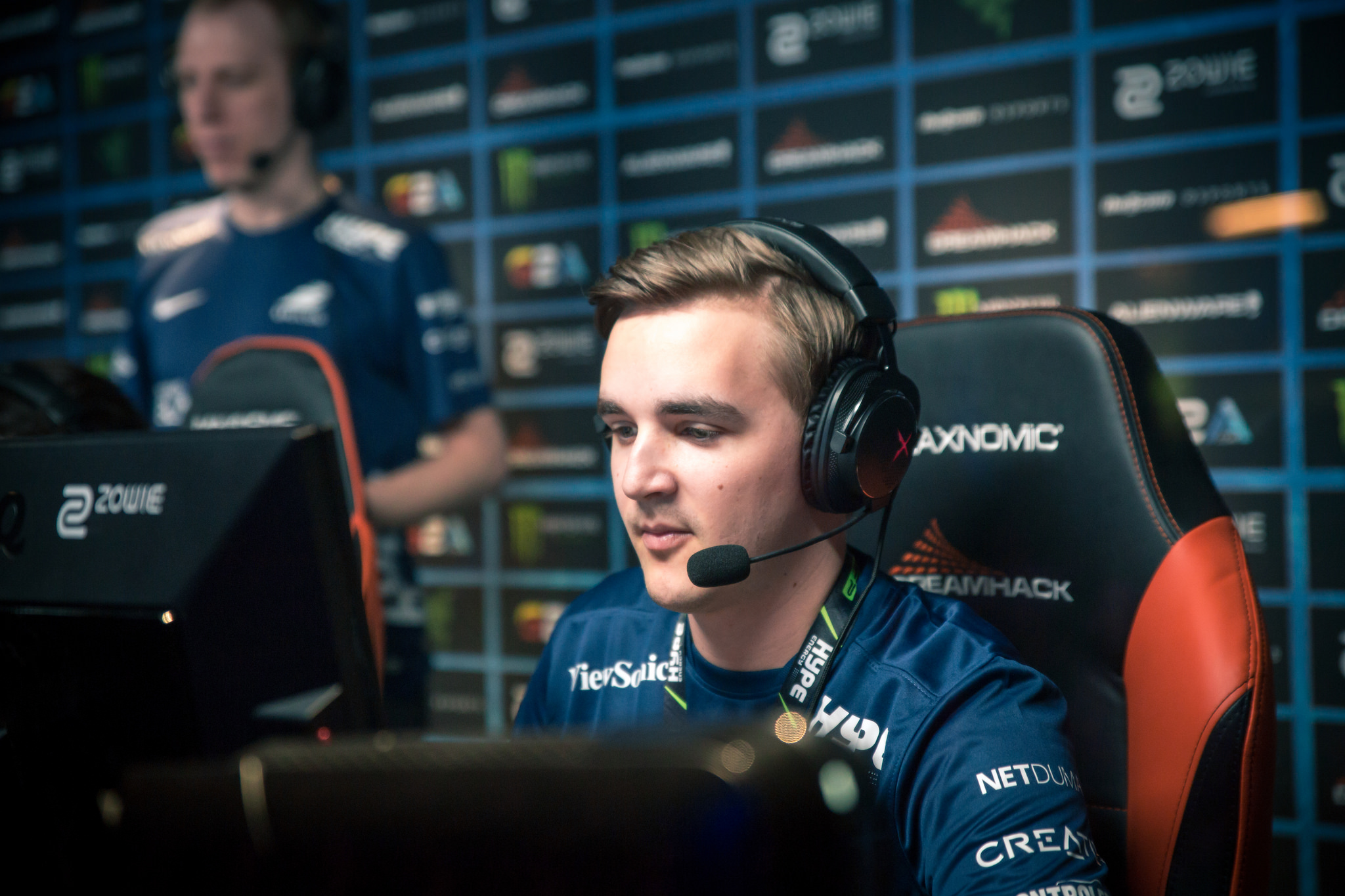 GODSENT has found new Swedish talent to complete their roster following a brief shuffle with Fnatic.

Fredrik “freddieb” Buö is joining the GODSENT active lineup, where he will replace former in-game leader Markus “pronax” Wallsten. The Swede is coming from Epsilon Esports to reunite with his former teammate from 2016, Joakim “disco doplan” Gidetun. Freddieb will serve as the new in-game leader for the hopeful GODSENT squad.

Related: Lekr0 and Dennis switch places in another Swedish shuffle

GODSENT traded their own Jonas “Lekr0” Olofsson for Fnatic’s Dennis Edman two weeks ago, since it was evident that the storied Fnatic quintet would be splitting up–with Olof “olofmeister” Kjajber also leaving Fnatic for FaZe Clan. To make room for their new player, pronax stepped down from the active roster and Jacob “pyth” Mourujärvi temporarily stood in, mostly due to ESL Pro League stipulations requiring a five-man roster prior to the season start. Now freddieb can finally take his spot on the roster.

“It’s going to be awesome playing in a full Swedish lineup again together with a group of really talented players, who has the potential to reach the top if we work hard together,” freddieb said in the team’s roster change announcement.

Freddieb’s first matches with GODSENT will be next week on Sept. 12, when the team takes on Team LDLC in week three of season six of the ESL Pro League. GODSENT currently resides in 10th place in the 14-team league.