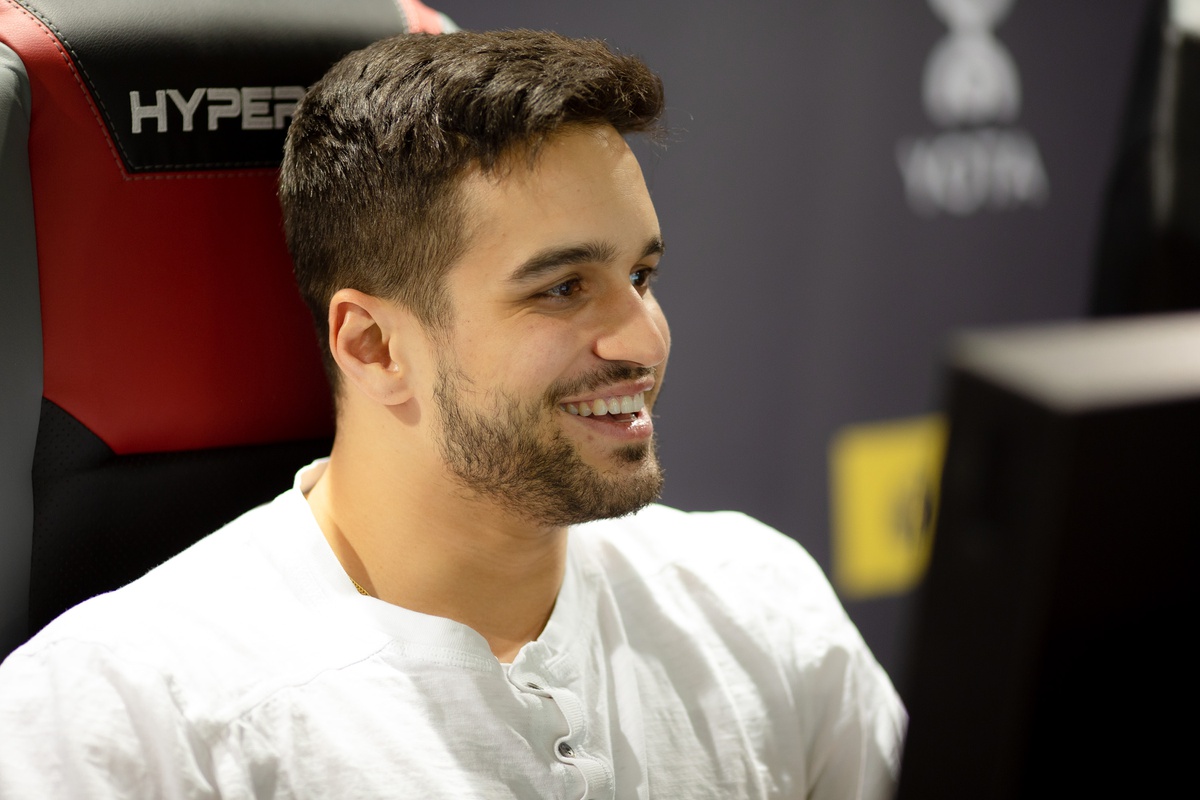 The 27-year-old dedicated 10 years into his Counter-Strike career and was part of one of the most iconic North American teams, the 2015 iteration of Cloud9, alongside shroud, n0thing, skadoodle, and Sean “[email protected]” Gares. That roster had a successful streak in the 2015 Summer, and were runners-up at three consecutive LANs, including the ESEA Pro League season one finals in June 2015.

After freakazoid left Cloud9 in May 2016, he went to play for other known North American organizations such as Echo Fox, Ghost Gaming, and most recently eUnited, but was unable to replicate the same success he found in Cloud9.

“Sometimes life says out with the old and gotta go with the new,” freakazoid said on Twitter. “I’m quitting CS and going to be playing VALORANT. I can’t wait to be apart of the team that competes at worlds or whatever it’s called for it and fucking shit up against teams world wide.”

With freakazoid out of the picture, only Edgar “MarKE” Maldonado remains on Swole Patrol and has yet to comment about his future. The team played their last matches at the DreamHack Masters Spring North America closed qualifiers in April and failed to qualify for the main tournament.