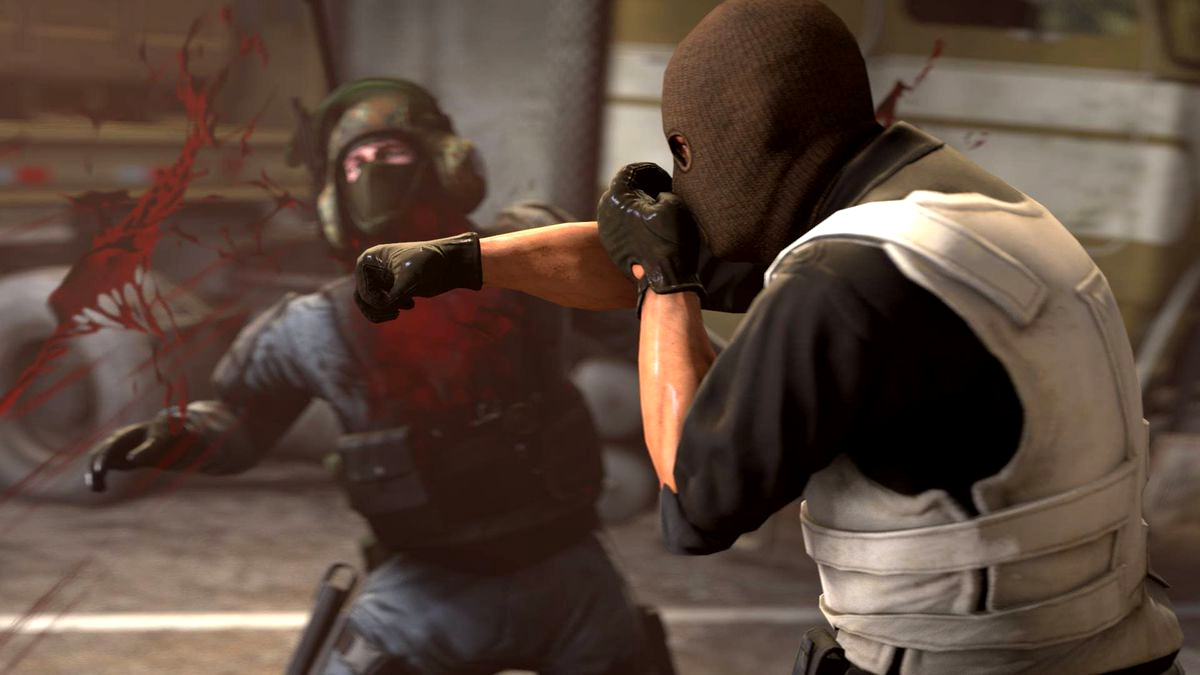 Users who create “violent montages” on YouTube, such as CS:GO frag movies, could face monetization issues directly from YouTube, according to a report from Polygon.

De-monetization became a much more significant issue for YouTubers with large followings when Felix “PewDiePie” Arvid Ulf Kjellberg was accused of allegedly posting anti-semitic content. When mainstream media sites caught wind of this and made those allegations more widespread, advertisers started pulling their ads off of YouTube more frequently to prevent product/business association with inappropriate content.

YouTubers whose content is deemed “inappropriate” by YouTube’s algorithm do not receive ad revenue as a result. YouTube is putting a much greater emphasis on making the site more “family-friendly,” more “safe,” and especially more “advertiser-friendly.”

A comprehensive explanation on the de-monetization system was best articulated by Hank Green, an educational YouTuber. Green noted that YouTube’s guidelines are vague, that videos are sometimes wrongly de-monetized, and that de-monetized videos result in a significant loss in user revenue.

So how does this affect CS:GO frag movies and the like?

This could mean trouble for professional players and lesser known content creators whose income relies on YouTube. With less incentive to create those frag movies, creators may transition from making montages to “Let’s Play” segments, which aren’t as entertaining and short.

Frag movies that depict in-game kills fall under the “Violence” category in YouTube’s advertiser-friendly content guidelines. “Video content where the focal point is on blood, violence, or injury, when presented without additional context, is not eligible for advertising,” it states. More importantly, “Violence in the normal course of video gameplay is generally acceptable for advertising, but montages where gratuitous violence is the focal point is not.”

YouTube will also be implementing “advertiser controls” that “make it easier for brands to exclude high risk content and fine-tune where they want their ads to appear,” making it easier for advertisers to hand-pick whose videos are monetized and to pick whose aren’t.

In essence, the guideline says a frag movie can’t seem like a montage, or else it won’t receive ad revenue. If creators want their video to be monetized, it sounds like they’ll have to just compile clips onto a timeline without cinematic editing—sounds boring, right?

YouTube’s preferential appeal towards advertisers instead of its creators may lead to a steady decline in the site’s user base. If content creators find a better competitor to post their content to, such as Facebook, which has heavily invested into video over the past two years.

Hopefully frag movie makers can find other ways to obtain ad revenue so they can continue to glamorize CS:GO’s best highlight reels.