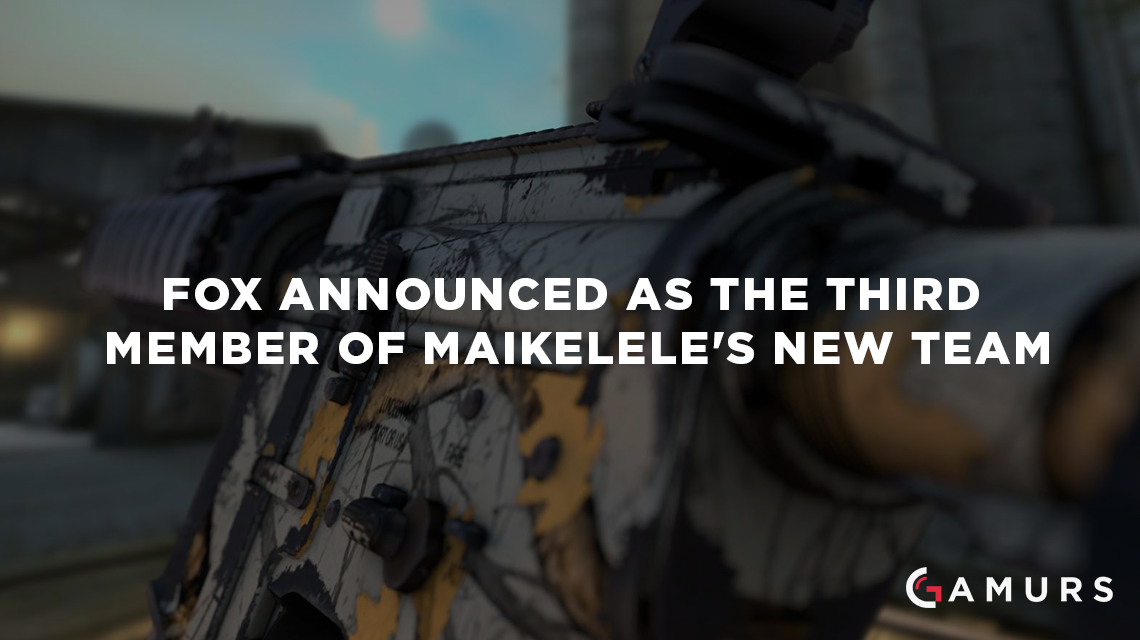 Moments ago, Maikel “Maikelele” Bill confirmed on Facebook and Instagram that Ricardo “fox” Pacheco will be joining his new team.

After leaving FaZe for unknown reasons, Maikelele’s future was completely unknown to the general public. His commendable play while standing in for the Ninjas in Pyjamas garnerd some rumors of him playing for NiP full-time. Winning StarLadder i-League StarSeries Season 2 gave speculators plenty of reason to suspect such a move, but instead, NiP’s unbreakable four man core stayed together.

On Nov. 30, Maikelele revealed to HLTV.org that he would be forming a new team with well-known players, echoing a similar idea to the original Kinguin lineup.

Last time Maikelele formed his own team was because he had no where else to go. He was kicked out of NiP and there was no team good enough for him to play on. This time, he apparently left FaZe on his own volition. As Adil “ScreaM” Benrlitom has been rumored to be excluded from the French superteam, perhaps he will be reunited with his old friends: Maikelele, jkaem, and fox.

Do you think Rain would leave FaZe for this team? Let us know in the comment section or on Twitter @GAMURScom.