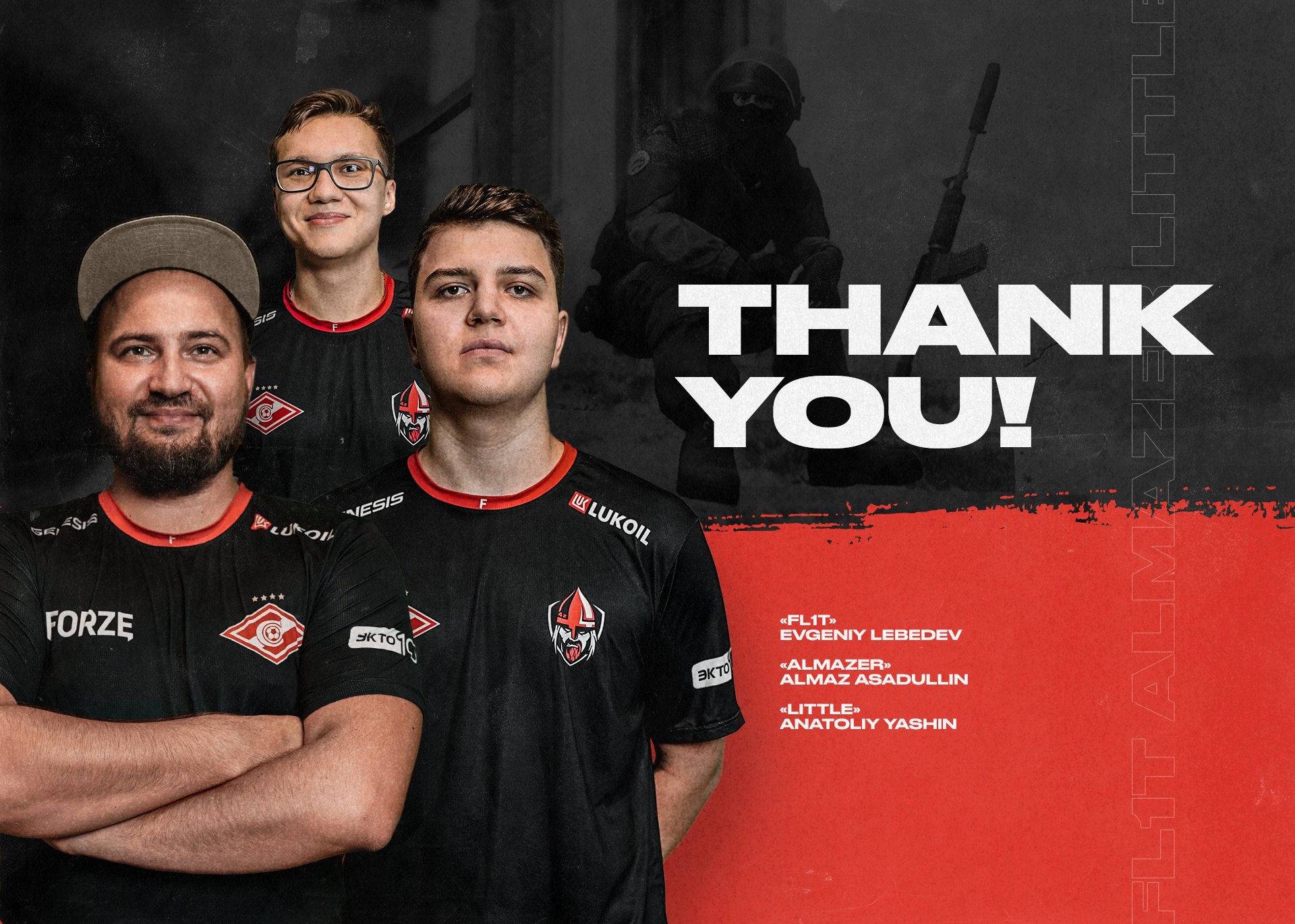 ForZe has released two players, FL1T and almazer, and the coach of its CS:GO team, liTTle, the organization announced today.

The team failed to qualify for the upcoming PGL Stockholm Major, which starts on Oct. 26. This poor result was likely a disappointment for an organization known for competing in CS:GO’s biggest tournaments.

This year as a whole has been underwhelming for forZe, though. The team placed last at IEM Fall: CIS and failed to claim a top-four spot at the previous RMR event for the region, StarLadder CIS RMR 2021.

The Russian squad didn’t manage to triumph at any major events in Europe or the CIS region in 2021. Thus, the aforementioned changes to the roster aren’t that surprising.

But it seems like the team might have already found the replacements for its coach and one player. Alexey “OverDrive” Birukov, a well-known leaker from the CIS region, reported earlier that forZe is aiming to hire Artem “Fierce” Ivanov, the ex-Vega Squadron coach. One of the players filling up the roster could be Evgeny “Norwi” Ermolin, who currently plays for Singularity. While Norwi’s addition should be permanent, the second player, Alexandr “shalfey” Marenov, could join forZe temporarily, according to OverDrive.

OverDrive also reported that FL1T will be joining Virtus Pro in the near future.

The org quickly needs to patch its roster together since they’ll compete in the DreamHack Open qualifier, which begins in two days, on Oct. 20.