The big man is back in action. 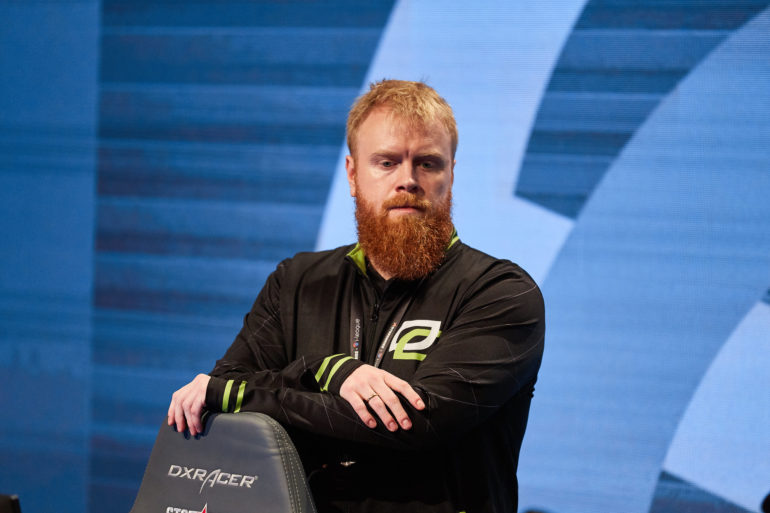 During the OG Night livestream today, the organization revealed that former OpTic Gaming coach Casper “ruggah” Due has been working with the OG CS:GO team for the past few months and is now officially joining the team.

This is in preparation for both the ICE Challenge London and BLAST Premier, which will be OG’s debut Major with its roster.

Ruggah is a retired player who’s coached multiple top-tier CS:GO rosters across different organizations, starting with Team Dignitas in 2016 and most recently helping OpTic throughout 2019. He was released from OpTic at the end of 2019 but remained silent on what his next project would be until he appeared on stage with the entire OG roster.

While on stage, ruggah mentioned that one of the main reasons he joined the team was because he felt that Dota 2 professional player Sébastien “Ceb” Debs and the rest of the organization all share a similar mindset to himself.

“Before I joined the team I had a lot of talks with Ceb and I feel like the biggest difference for me going into this team was the philosophy coming all the way from OG management down to the players,” ruggah said. “I think this is the first time that there has been a clear main thread about how the team  is supposed to develop.”

OG will be competing in the ICE Challenge London starting on Feb. 1.