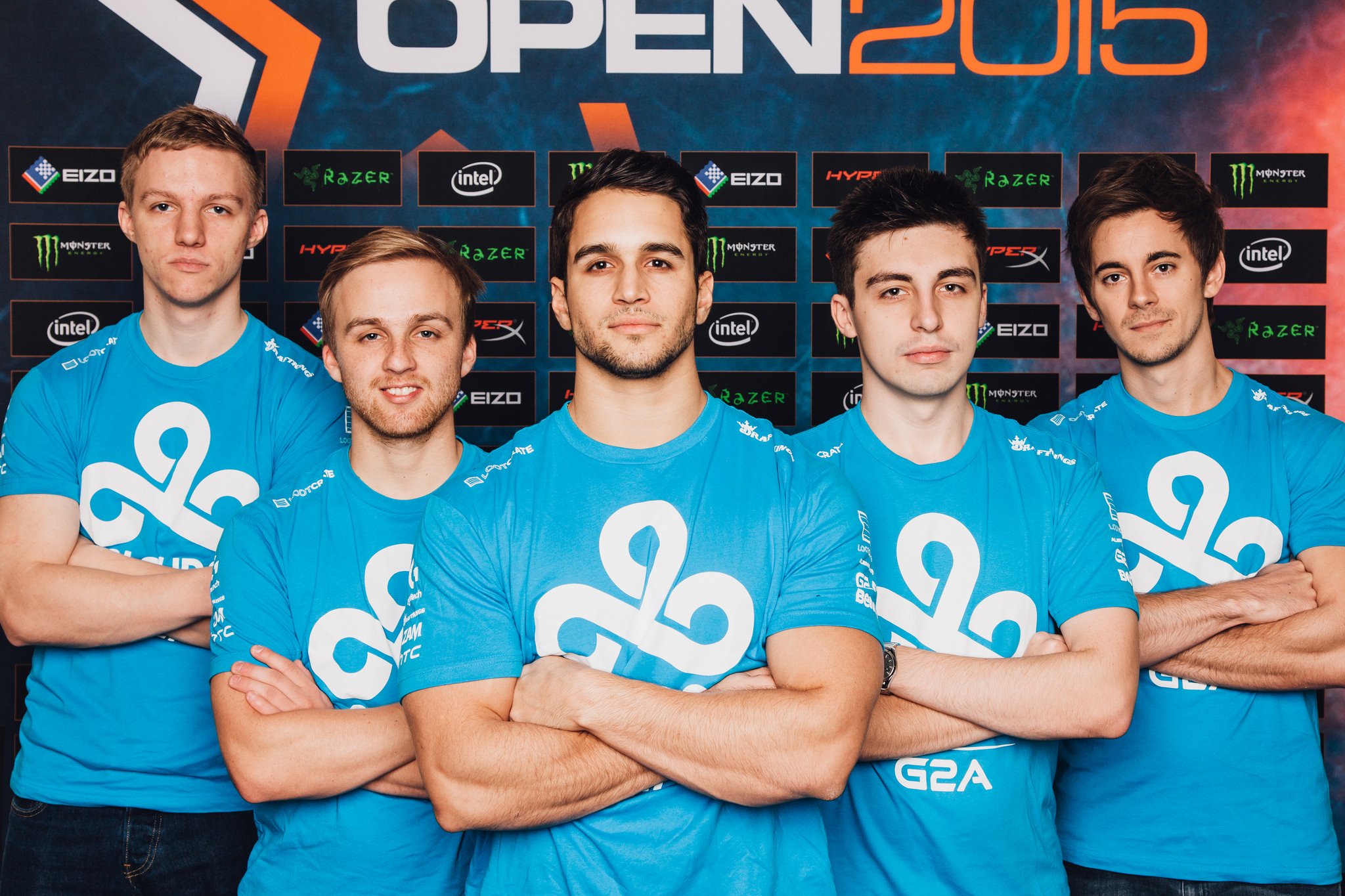 The ESEA Open division is looking scary now that Counter-Strike legends are joining the ranks.

The former Cloud9 trio of Michael “shroud” Grzesiek, Jordan “n0thing” Gilbert, and Sean “sgares” Gares will be playing in ESEA’s Open division for Season 28. They’ll be playing in the Western conference of the division under the team name “Old Guys Club,” which seems to be a roster made for fun.

“Note: Fifflaren and lurppis are the leaders of this great enterprise,” their ESEA team page says. “Accomplishments: First in CS:GO subreddit.” Shroud also made it to the front page of the subreddit just by mentioning his participation, even though he was playing Fortnite: Battle Royale as a retired CS:GO player.

Although this team seems to be made entirely for fun, they could do some serious damage in the ESEA Open division. Since all of the professional and semi-pro teams will be in the ESEA Premier, Advanced, Main, and Intermediate divisions, it shouldn’t be too hard for the Old Guys Club to place first in their conference and division.

If you happen to be someone playing in the Western conference of the ESEA Open division, good luck and have fun. Hopefully they’ll have mercy on you and your team once the season starts on May 18.