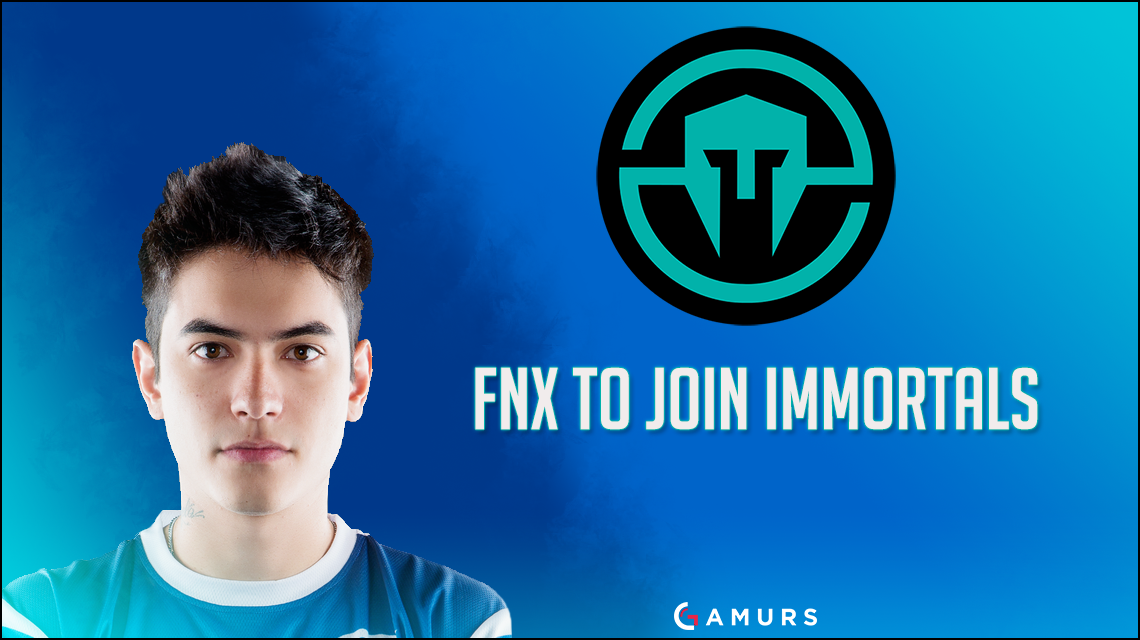 It has been speculated on since the summer that João “felps” Vasconcellos will be heading to SK. On the other hand, SK chose to bench fnx and replace him with Ricardo “fox” Pacheco. fox has time and time again been called a terrible player, yet fnx was playing well on SK Gaming, so one might question why he was cut.

Gabriel “FalleN” Toledo said something along the lines that they would never cut a player due to their skill declining, leaving only one other option: personality. fnx has been known to have personality conflicts with his teammates. In Counter-Strike 1.6, he intentionally missed a flight. When joining Luminosity, those days were reportedly behind him.

The obvious transfer to SK would be felps. According to GAMURS top 20 player ranking, felps slots in at number 16. felps has been an instrumental figure within Immortals, and his hard-carry performance was the reason why Immortals won iBuyPower Masters. Losing him would be a great reduction to the skill of Immortals, even if it is for fnx.

One reason why fox is playing in the major and not felps is perhaps Valve bars players from competing in the major if they played in the qualifier with another team. Everyone thought that felps would join SK Gaming after the major and that fnx would go to Immortals, but it looks like it came a little bit early.

Will felps be able to slot into SK Gaming? Let us know in the comment section or on Twitter @GAMURScom.