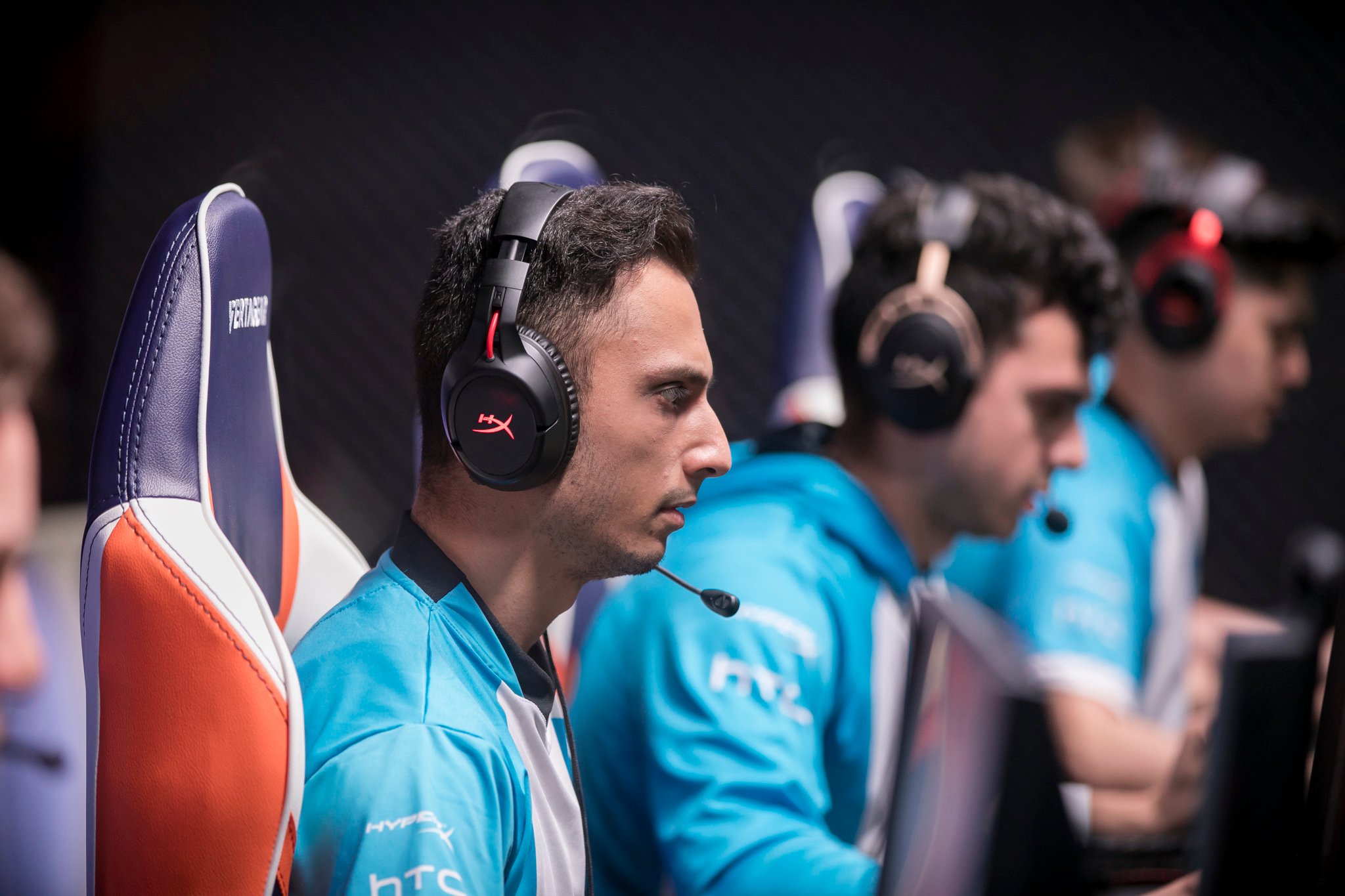 The 26-year-old in-game leader is transitioning to eUnited after several months of inactivity. Cloud9 benched FNS in May to make room for a new player, which was later announced to be Martin “STYKO” Styk, because his style of calling didn’t fit the team at the time. FNS was later released by C9.

FNS is taking the helm as in-game leader for eUnited, and Skyler “Relyks” Weaver will be moving to the main AWP as a result. To make room for FNS, Brandon “Ace” Winn is moving to a substitute role for the team.

Related: Cloud9 will replace FNS after the ECS Season 5 Finals

Changes to eUnited’s CS:GO team is fueled by the organization’s desire to qualify for the ESL Pro League Season Eight playoffs. This is also eUnited’s first season in the league, so it has extra importance and meaning. EUnited general manager Dan Clerk believes it’s a change needed to get the team to “the next level.”

“He brings leadership qualities which we’ve lacked in the previous rendition of the roster,” eUntied coach Jared “osorandom” Hartman added in the team announcement. “We’ve seen the impact that he’s had on various teams such as Cloud9 [and] compLexity and how he’s helped improve them to the next level. Individually, he’s a really good player and will help elevate us to the next level.”

FNS’ first matches under the eUnited banner will be this week in both ECS Season Six and EPL Season Eight. EUnited will play Team Envy in EPL and Renegades in ECS next week.