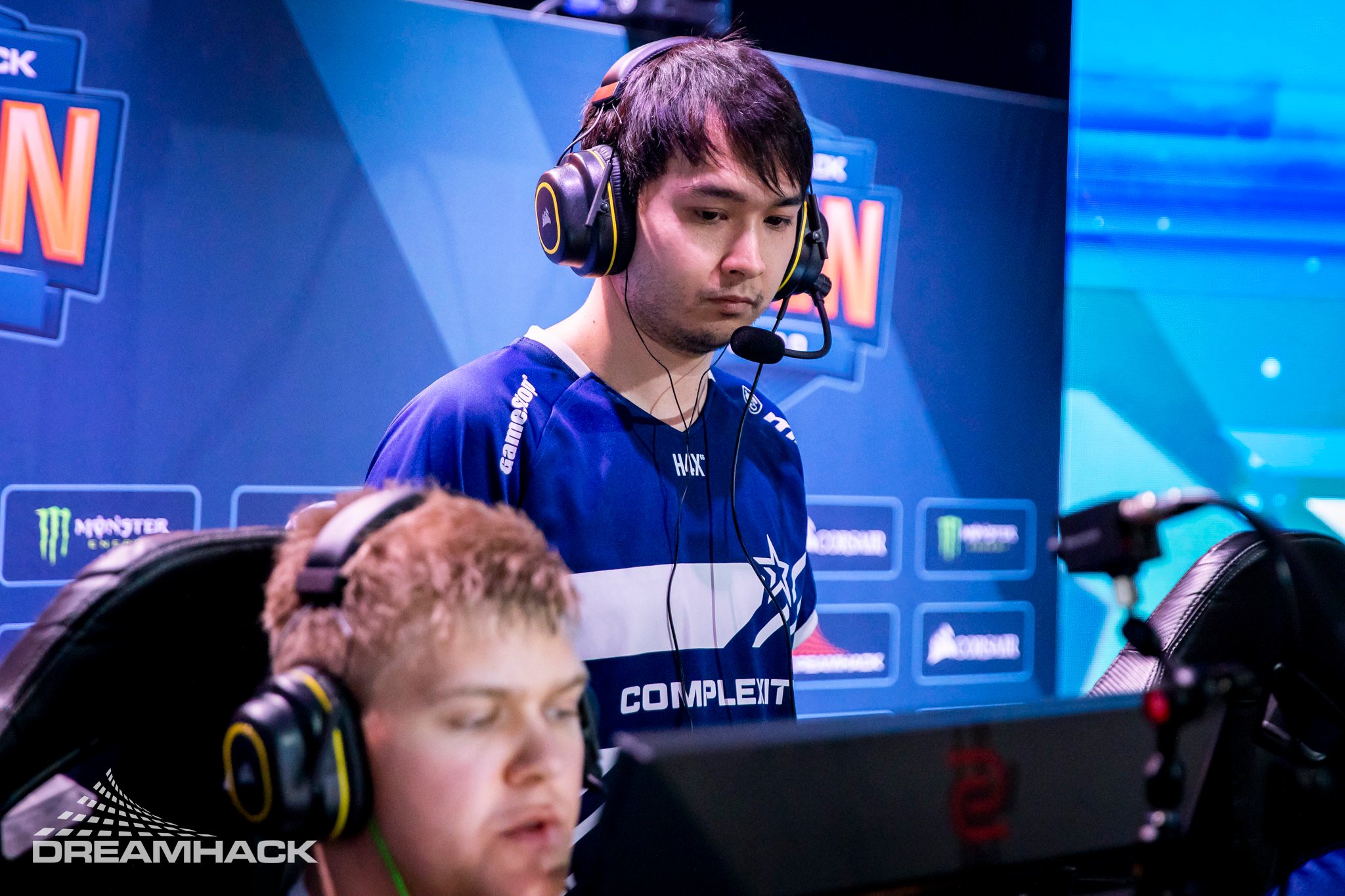 Fnatic has appointed Jamie “keita” Hall as the new strategic coach for its CS:GO squad, the organization announced today. The British skipper was available in free agency after he mutually parted ways with Complexity Gaming in mid-July following the international team’s early exit from the IEM Cologne group stage.

The addition of keita comes just one week after Fnatic went down the international route after spending years with a full-Swedish team. The org replaced Maikil “Golden” Selim and Jesper “JW” Wecksell with the British duo Alex McMeekin and William “Mezii” Merriman. On top of that, the organization has created Fnatic Rising, an international lineup full of youngsters.

Keita has vast experience working with international lineups. Complexity has been fielding an international team since 2019, months after he was hired.

“Step one was the relaunch of the academy team, step two involved internationalization of the main team and the expansion of the management,” Fnatic’s former CS:GO coach and now manager Andreas Samuelsson said about Fnatic’s transformation. “Next, we needed to obtain a new coach that would complement this new Fnatic and help drive it forward to our new goal. It quickly became clear that he [keita] may indeed be the missing piece to the puzzle that we were looking for. The immediate impression we gathered from him was not only impressive coaching abilities but furthermore his passion and dedication for the role itself.”

With the addition of keita as a “strategic mastermind,” Samuelsson will transition to a “more managerial role” in Fnatic. Although he’ll take on responsibilities outside of the game, the 30-year-old said he’ll continue assisting the team during practice, for example.

“This will allow me to create an environment that allows both Jamie and Alex to only focus on our in-game performance, whether that be during practice where I can provide extra team observations, but also around the game itself,” Samuelsson said.

The new Fnatic lineup that consists of ALEX, mezii, Freddy “KRIMZ” Johansson, Ludvig “Brollan” Brolin, and Jack “Jackinho” Ström Mattsson plus keita will make their debut at ESL Pro League season 14, which is set to kick off on Aug. 16, one day after the end of the summer player break.

The international squad are in Group C alongside Natus Vincere, mousesports, FaZe Clan, BIG, and Evil Geniuses. They’ll play their first group stage game against Na`Vi, the best CS:GO team at the moment, on Aug. 27 at 9:45am CT.