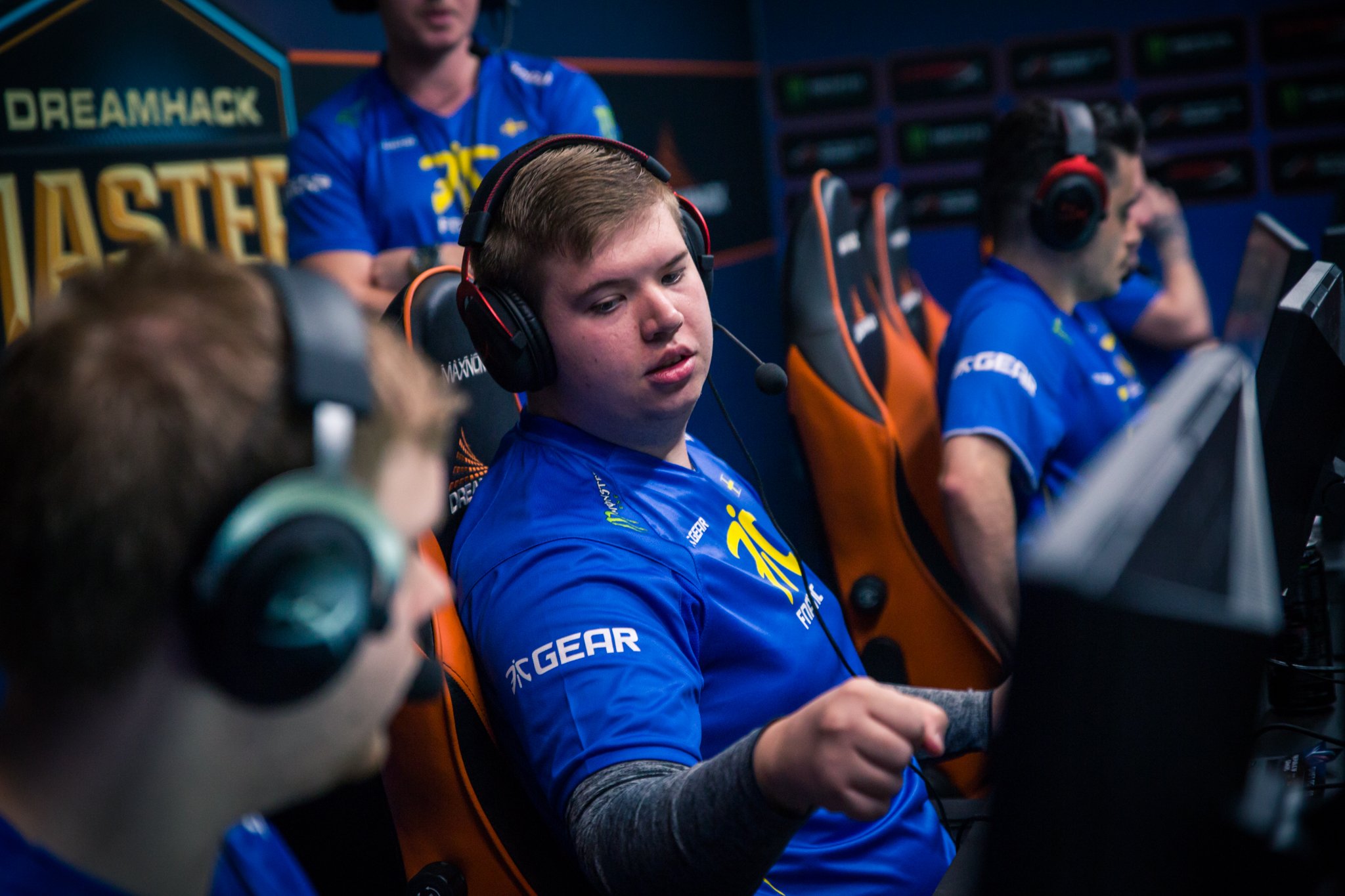 The European and North American regions of the ESL Pro League have retained the same leaders for the second week in a row, as the end of season six quickly approaches.

Fnatic sit at the top of the European side of the pro league with a 14-6 record, while OpTic lead the North American standings at 15-5. Despite having a 3-5 win-loss for the week, Fnatic maintained their dominance of Europe with week five wins over HellRaisers and Astralis. As for OpTic, they traded matches with Immortals and Luminosity Gaming for a mediocre 2-2 record on the week.

The playoff picture for Europe is looking like a mixed bag so far. Astralis, FaZe Clan, North, Mousesports, and Ninjas in Pyjamas currently hold the five other slots for the ESL Pro League Season Six Finals in December, but HellRaisers and Team LDLC could easily take it from them with wins in week six. Other playoff hopefuls, such as Heroic, BIG, G2 Esports, and Team Envy, will need to step it up in the last two weeks of the season if they want to qualify for the finals. This is especially important for G2 if they want to defend their pro league title from season five.

On the North American side of the pond, a few lower tier teams are surprisingly leading some of the juggernauts of the region. Right now, SK Gaming, Misfits, Luminosity, Team Liquid, and NRG Esports hold the top six in the ladder. SK are on track to overtake OpTic in week six, and their week seven matchup will likely decide who has the top seed. CLG, Cloud9, and Renegades, however, are currently in a three-way tie for seventh place.

Season six of the ESL Pro League will return on Oct. 17, which is a few days after the ELEAGUE CS:GO Premier reaches its conclusion on Oct. 13.