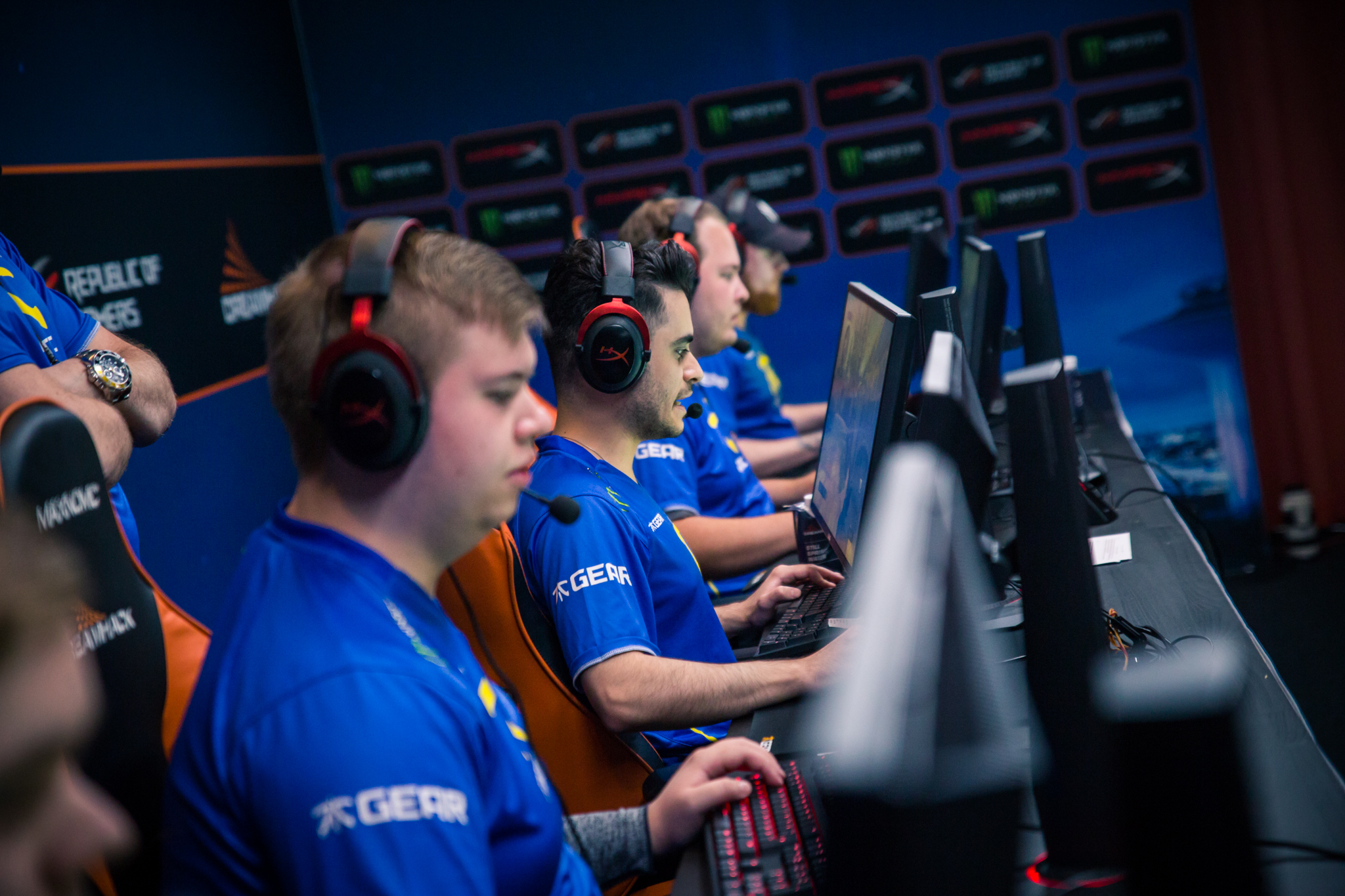 Season six of the online ESL Pro League has reached its midway point, and a quintet of Swedes sit atop the 14-team leaderboard.

Fnatic lead the European ESL Pro League standings with 32 points in 14 matches, giving them an 11-3 record. In week four of the season, they defeated Heroic and Mousesports in two best-of-ones to maintain a slight edge over North and GODSENT. The only losses they took during the week were against GODSENT—their Swedish counterparts. Luckily for Fnatic, the standings in week three didn’t change much because many of the top European teams were attending offline competitions, such as the ELEAGUE CS:GO Premier and ESL One New York.

North trails behind Fnatic with a 9-3 record and 27 points, while GODSENT, FaZe Clan, BIG, and Heroic are in a close fight for third place. The Danes also have the opportunity to overtake Fnatic in week five if they defeat Astralis and FaZe.

FaZe, the recent winners of ESL One New York, hope to regain lost ground in week five, as they’re one of the teams with the least amount of matches played (at eight). They’ll take on North, HellRaisers, Astralis, and Heroic—all of whom are hot on their trail in the European leaderboard.

Week five will be a big week for teams hoping to reach the playoff stage in December, since the gap between top of the leaderboard and the bottom is becoming larger. This coming set of matches will be especially important for other offline juggernauts, such as Astralis, Ninjas in Pyjamas, G2 Esports, Mousesports, and Natus Vincere. They sit in the latter half of the leaderboard.

The European region of the ESL Pro League will come alive once again on Oct. 3 for week five of season six.