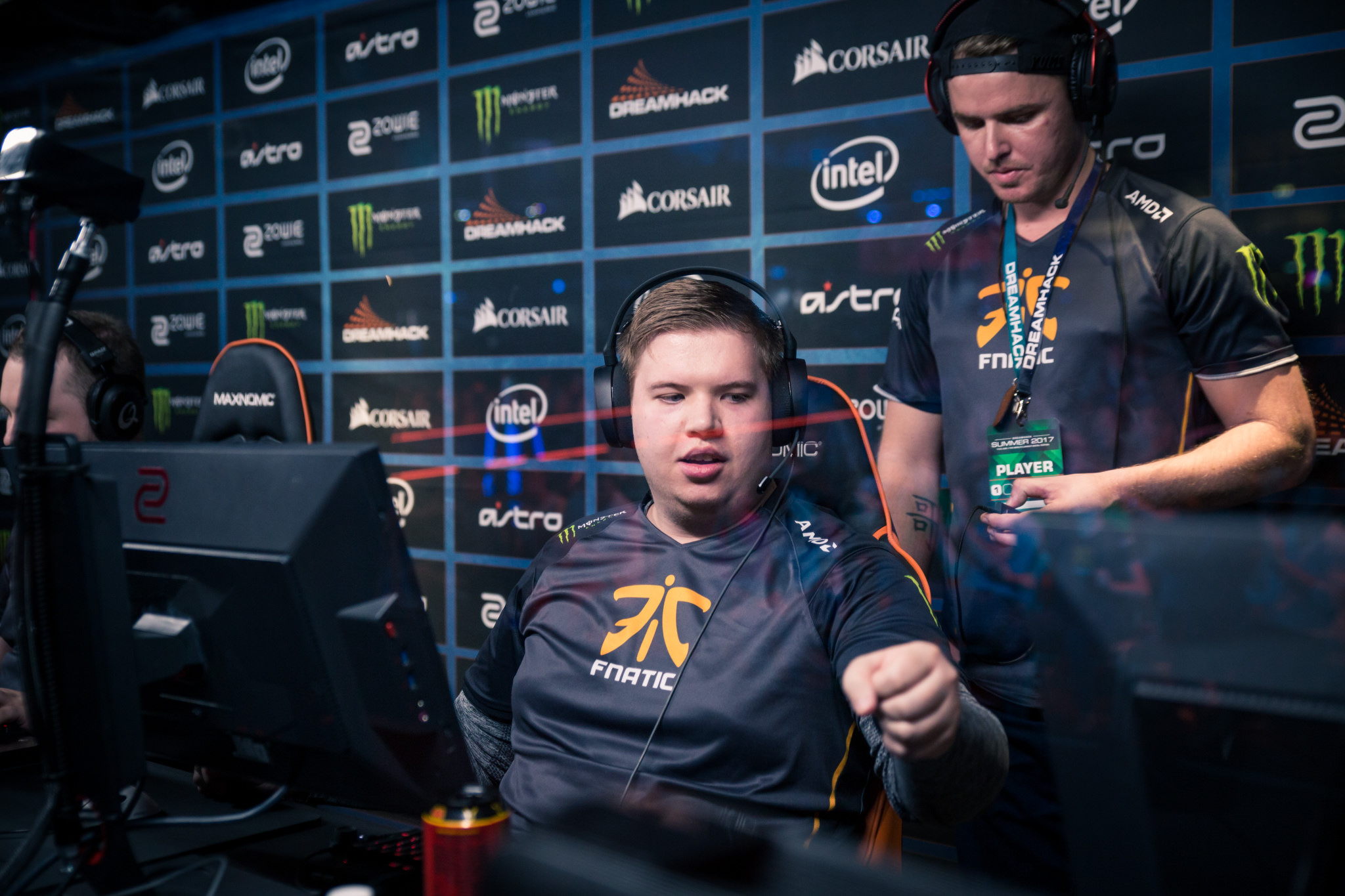 Fnatic and Gambit Esports are off to winning starts as the PGL Major got underway earlier today.

The two sides were featured as the $1 million Counter-Strike: Global Offensive tournament kicked off in Krakow, Poland. Both Fnatic and Gambit emerged victorious, but their victories didn’t come easily.

Gambit faced Mousesports in their opener. Danylo “Zeus” Teslenko’s team made use of his trademark methodical approach, but it cost the squad early on as they were unable to find a rhythm against Tomas “oskar” Stastny and his Mousesports teammates.

The tide turned in large part due to a four-kill seventh round from Abay “Hobbit” Khasenov. One of Gambit’s top players, Hobbit, struggled early in the game before finding his footing and leading the charge along with top-scoring Dauren “AdreN” Ksystaubayev.

Mousesports’ two-AWP defensive strategy on Inferno contributed to the team’s own collapse as their economy suffered terribly for the weighty buys once Gambit began to pick up rounds. After establishing a 5-0 lead, Mousesports lost seven of the following 10 rounds. They were never able to recover their form, allowing Gambit to run away with the second half in a 16-10 victory.

Fnatic found themselves in an even scrappier affair against CIS team Flipside Tactics on Mirage. The Swedish giants were caught off guard by surprising early aggression from an attacking Flipside, highlighted by Denis “electronic” Sharipov’s stunning one-on-four victory while defending a plant at the A bombsite.

Electronic’s heroics weren’t enough to stem Fnatic, however. In a game that often broke down to wild trades between the two teams, both Olof “olofmeister” Kajbjer and Jesper “JW” Wecksell produced clutch rounds of their own to keep Fnatic on track for a 16-12 victory.

After the match, olofmeister was frank in discussing his team’s ongoing struggle to match the form of the team’s prime, including a recent failed attempt at relieving Robin “flusha” Ronnquist of his in-game leadership duties.

“We need to play with more confidence,” olofmeister said. “Just play our game and then we will win.”

It hardly looks so simple as the latest Counter-Strike major begins to unfold. But it’s scrappy victories like this that Fnatic and Gambit will need if they intend to make a deep run in Krakow.