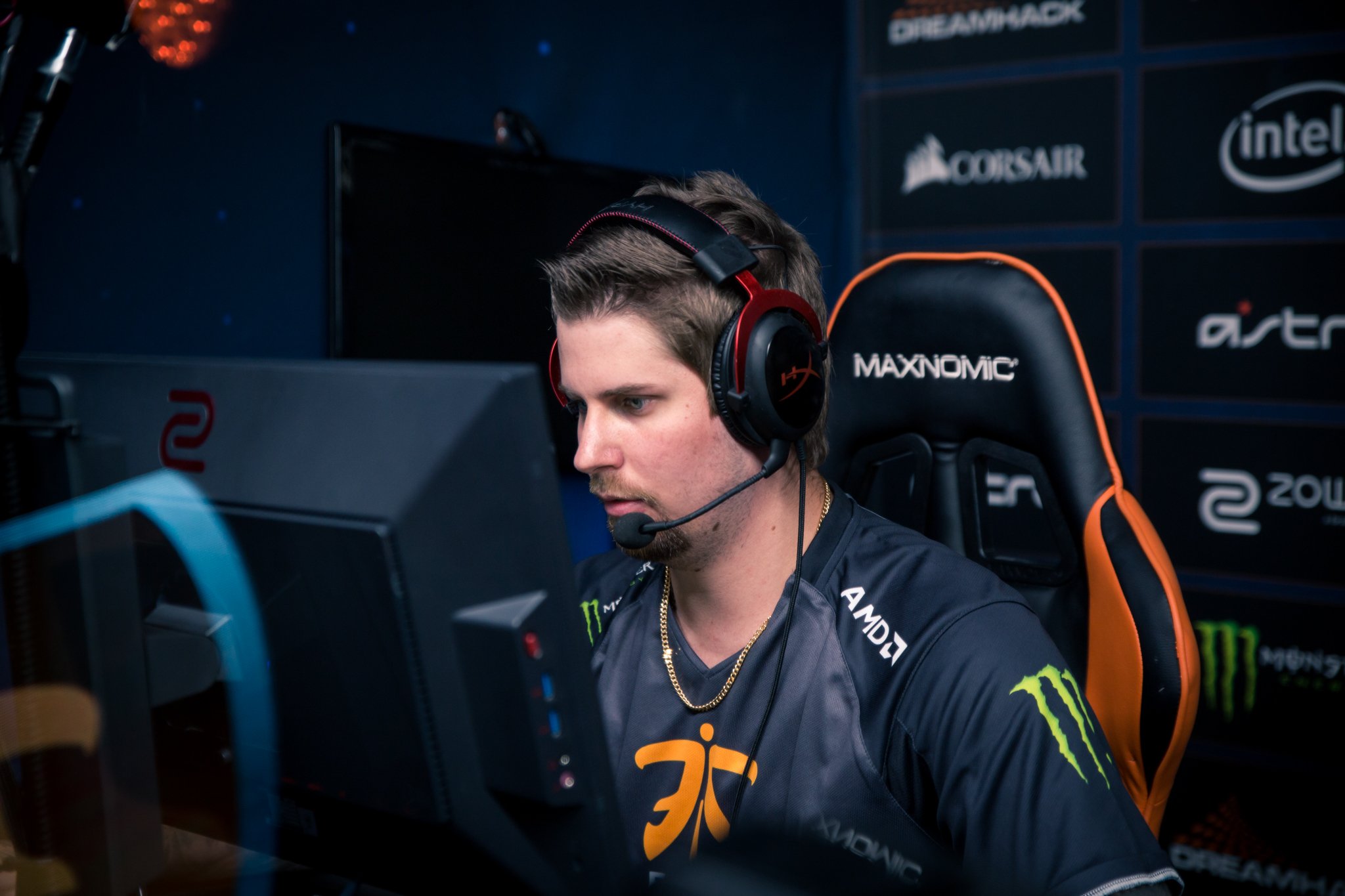 The first elimination match of round five at the PGL Major in Krakow, Poland has concluded, and Fnatic has taken the sixth quarterfinal slot at the $1 million event.

As a result of the map veto process, Fnatic opted to compete on Overpass against G2 Esports, instead of selecting Cache or Nuke. Their choice paid off in the team’s final match of the Major group stage.

Fnatic kicked off Overpass with a six round streak of explosive Terrorist executes against an emotional G2. Following a prolonged technical pause, G2 picked up a few rounds on defense to change the pace of the game. Quasi force buys from the Frenchmen late in the half put Fnatic further ahead at 11-4

G2 began chipping away at Fnatic’s lead after a second pistol round win, imposing the same economic struggles that the French team faced before halftime. Fnatic halted their comeback at 10 points, and answered back through coordinated retakes and defenses. The Swedes eliminated G2 thanks to a final 16-10 scoreline on Overpass.

G2’s heartbreaking loss to Fnatic forces them out of the Krakow group stage, finishing at 2-3. Fnatic, who now have Legend status, advance to the quarterfinals of the playoffs, where they will compete for a larger portion of the $1 million prize purse at the Polish Tauron Arena.