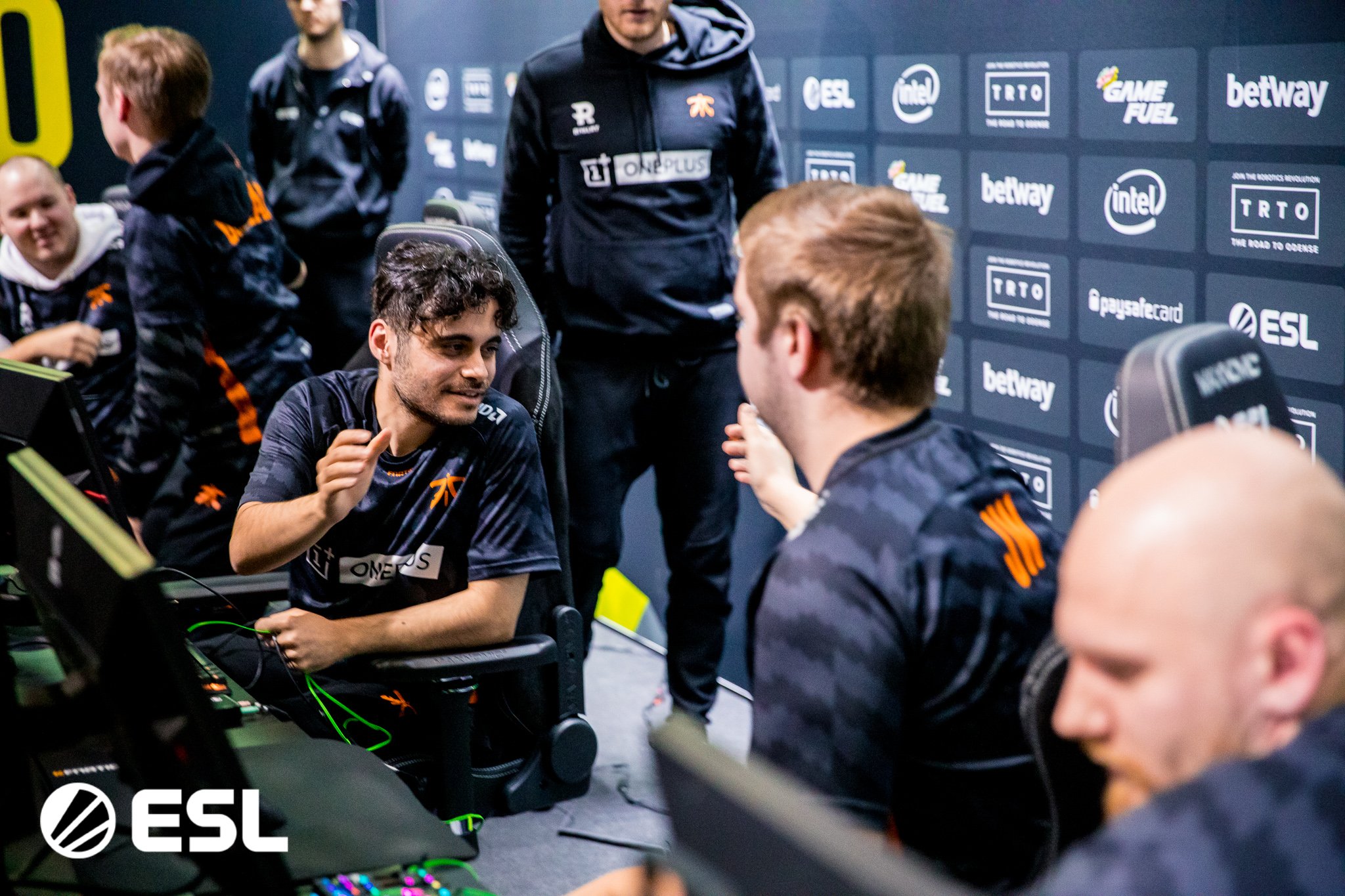 Another big CS:GO team has been knocked out of the ESL Pro League season 10 finals. Fnatic defeated 100 Thieves 2-0 today and eliminated the Australians to qualify for the quarterfinals.

With 100 Thieves out of the event, Australian CS:GO fans don’t have a hometown team to cheer for anymore since Renegades were knocked out by mousesports earlier today.

The first map, Train, was balanced. 100 Thieves could’ve won it since they were ahead 12-9. But in the end, Fnatic won almost seven consecutive rounds to take it 16-13. Robin “flusha” Rönnquist led the charge with 33 kills, including a one-vs-three clutch in the pistol round.

100 Thieves were seemingly rattled for their map pick, Mirage, which they lost 16-5. All of Fnatic’s players played well, but Ludvig “Brollan” Brolin and Jesper “JW” Wecksell stood out with 21 frags each.

Even though 100 Thieves are a top-10 team, they still rely too much on individual performances. Their star player, Justin “jks” Savage, had his worst tournament of 2019, averaging a 0.86 rating after eight maps in Odense, Denmark.

This early elimination is also a step back for 100 Thieves. The Australians had reached the playoffs in every tournament since they made it into the semifinals of the StarLadder Berlin Major in August.

Fnatic, on the other hand, seem like a serious contender once more. Their teamplay and individual levels both look on point at the EPL season 10 finals.

The Swedes, however, will have a tough matchup in the quarterfinals. They’ll face either Team Liquid or Astralis tomorrow at 9am CT.