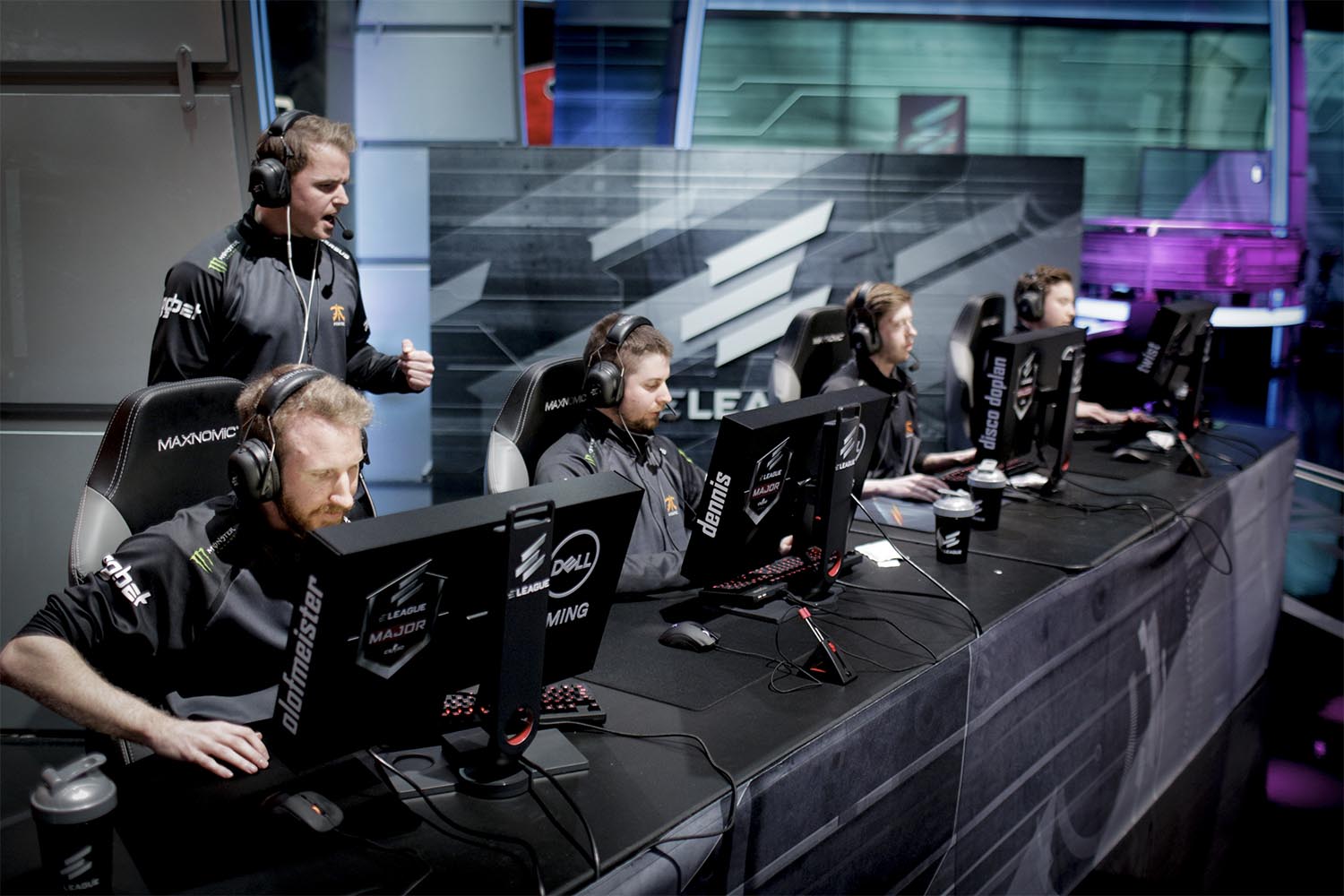 One of the most legendary names in all of Counter-Strike: Global Offensive is through to the semifinals of the ELEAGUE Major.

Fnatic have eliminated Kazakh underdogs Gambit from contention at the $1 million Valve Major, after defeating the team in a three-map series. While the Swedes looked dominant in the maps they won, Gambit were far from pushovers as they decimated Fnatic in the second game of the series.

Opening up on Cache, Gambit looked poised to take an early lead after winning the opening pistol. Fnatic’s Joakim “disco doplan” Gidetun had other plans, however, and picked off three Gambit players with his desert eagle, nullifying their opponent’s momentum before it even began. Following the second round, Fnatic barely ceded any ground for the remainder of the map, as Simon “twist” Eliasson put on an incredible performance for the Swedish team.

But Gambit weren’t done despite the thrashing they received on the map. Danil “Zeus” Teslenko and his men struck back on Overpass, and only gave up a total three rounds throughout the second map.

Their convincing victory aside, things quickly went the way of the Swedes on the deciding map Dust2. Winning the eight first rounds in a row, Gambit had to play catch-up from the start, and impressively ended the first half with six rounds of their own. But things went from bad to worse for the underdogs, as Fnatic only lost one round throughout the final half. In the end, the Swedes exited the series as victors with a massive 16-7 victory.

Despite being unable to impress on the international stage since August last year, Fnatic appears to have come back just in time for the ELEAGUE Major, and will now face Astralis in the semifinals of the $1 million event tomorrow.