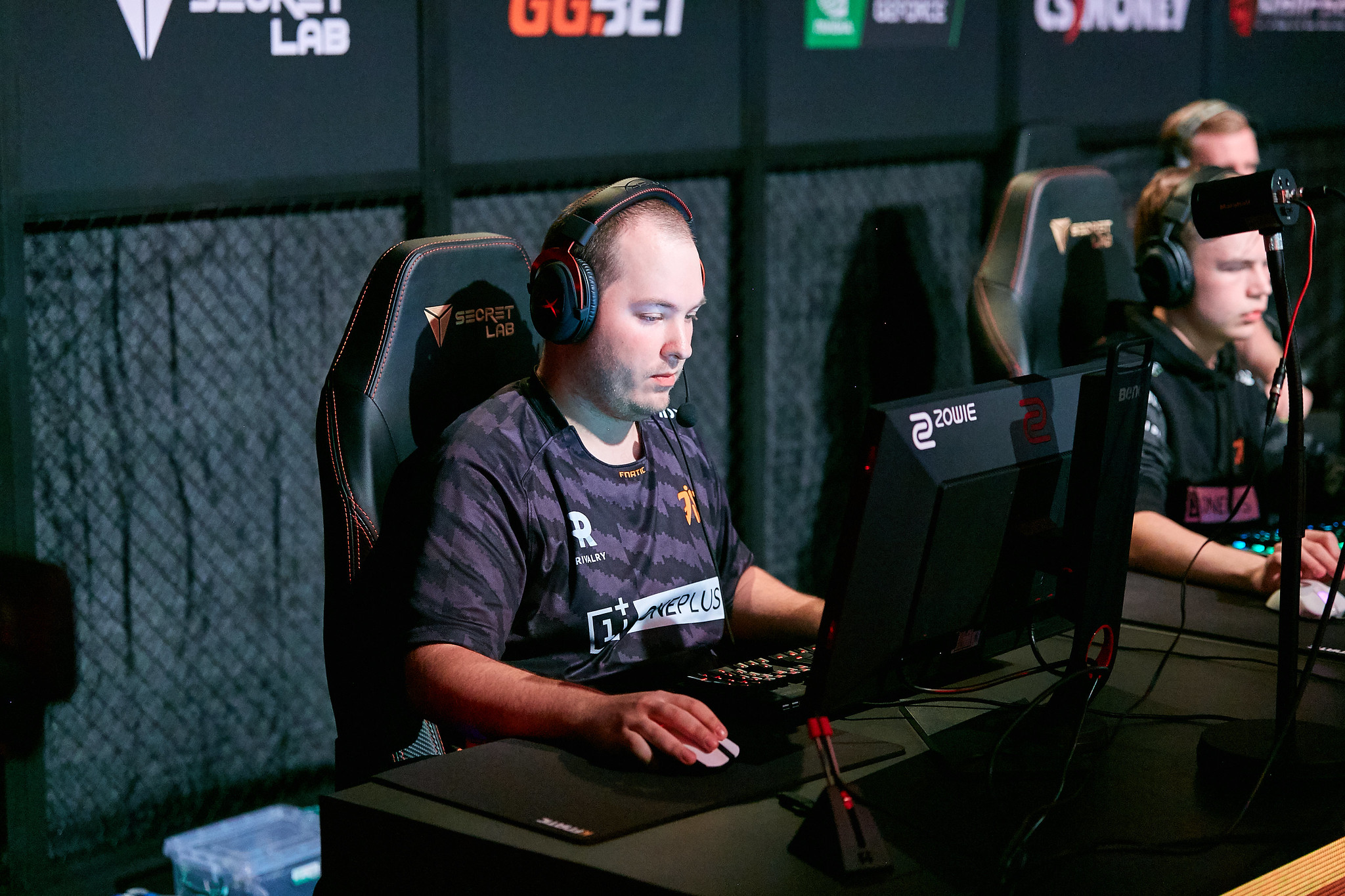 Robin “flusha” Rönnquist revealed today that he’s looking for new opportunities in 2022, meaning he doesn’t want to stay with GORILLAZ, the CS:GO team he helped build back in April.

The legendary Swedish rifler got the chance to be a dedicated in-game leader on GORILLAZ, which he had been planning for a while. But the international CS:GO project has failed to achieve any decent results so far. Flusha and former ENCE players Miikka “⁠suNny⁠” Kemppi, and Jere “⁠sergej⁠” Salo were the core of the team and attended a plethora of tier-two and tier-three tournaments throughout the year, constantly changing the other two pieces of the lineup.

Flusha told HLTV that being an in-game leader isn’t his priority anymore, but he could take on the role again if it’s the “right scenario.” The 28-year-old is known for his time with Fnatic, where he won the first CS:GO Major in 2013 and back-to-back Majors in 2015, plus a handful of other big LAN events.

The possible departure of flusha leaves big question marks regarding the future of GORILLAZ. SuNny said back in April that they were being backed by an esports organization but the name of the owner is yet to be revealed.

GORILLAZ’s roster consists of flusha, sergej, suNny, and Anton “⁠supra⁠” Tšernobai, who’s on trial. Jesper “JW” Wecksell has been standing-in for them but has told HLTV he doesn’t intend to stick with the team in 2022. Flusha’s contract expires in 2023, according to HLTV.