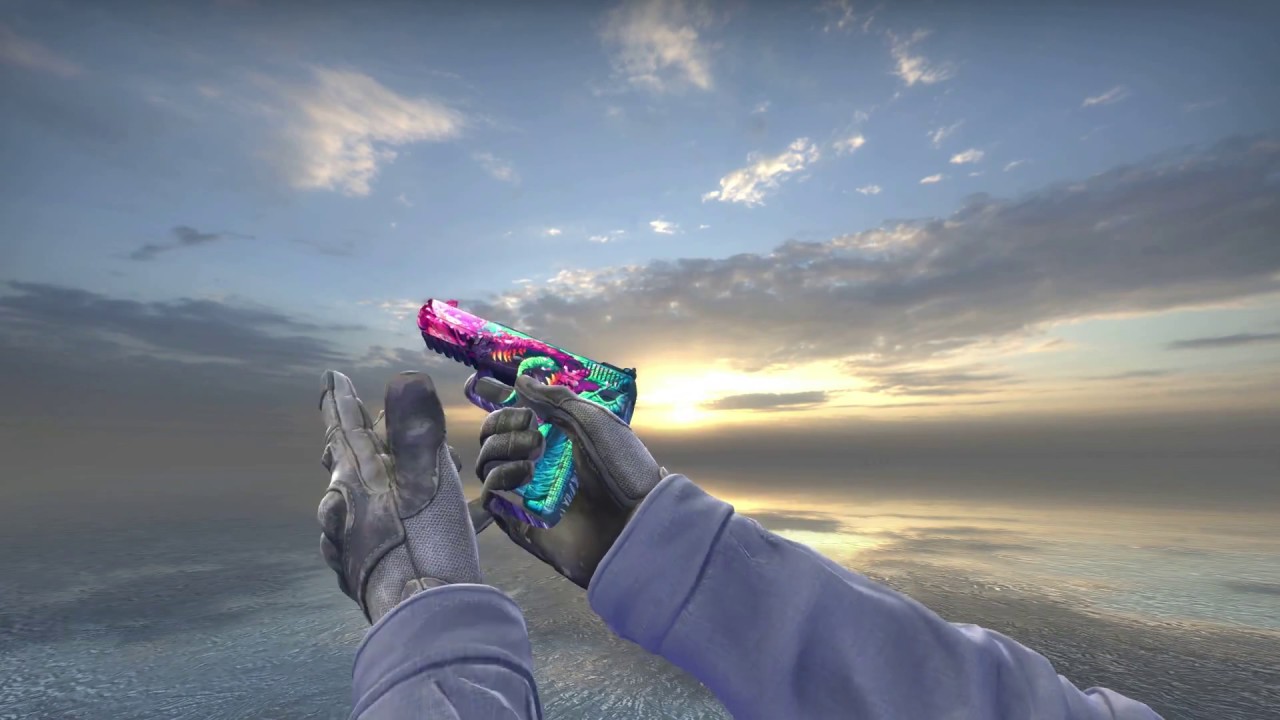 Screengrab via Booth The Arms Dealer

Counter-Strike: Global Offensive will receive yet another anticipated update, and it involves the pistols once again.

The Five-Seven Counter-Terrorist pistol is getting changes that are both good and bad in a beta pre-release. The defensive eco round pistol is getting slightly improved rapid fire accuracy and reduced moving accuracy, mostly to “reward tactical positioning and defensive play,” according to Valve.

Thankfully, Valve is continuing its agenda of “emphasizing skillful use of [pistols].”

Related: Valve is finally nerfing pistols, starting with the Tec-9

The Tec-9 received a similar change a week ago, but it was a more drastic nerf in comparison to the Five-Seven. The biggest exception is the increased rapid fire “spam” accuracy in the Five-Seven. Conversely, the $500 Terrorist pistol’s spamming feature was rendered useless, because of the large amount of inaccuracy.

But the most important change to the Five-Seven is its reduced moving accuracy. Hyper-aggressive five-man eco rush strategies may be a thing of the past for Counter-Terrorists as well. That same change (reduced spamming accuracy) applied to the Tec-9 made it harder for players to win eco rounds.

With the slew of pistol changes coming quickly in the month of August, it’s possible that the P250 could be the next one to be reworked, according to the pistol meta hierarchy. This could even happen before the next event, DreamHack Masters Malmo, from Aug. 30 to Sept. 3.