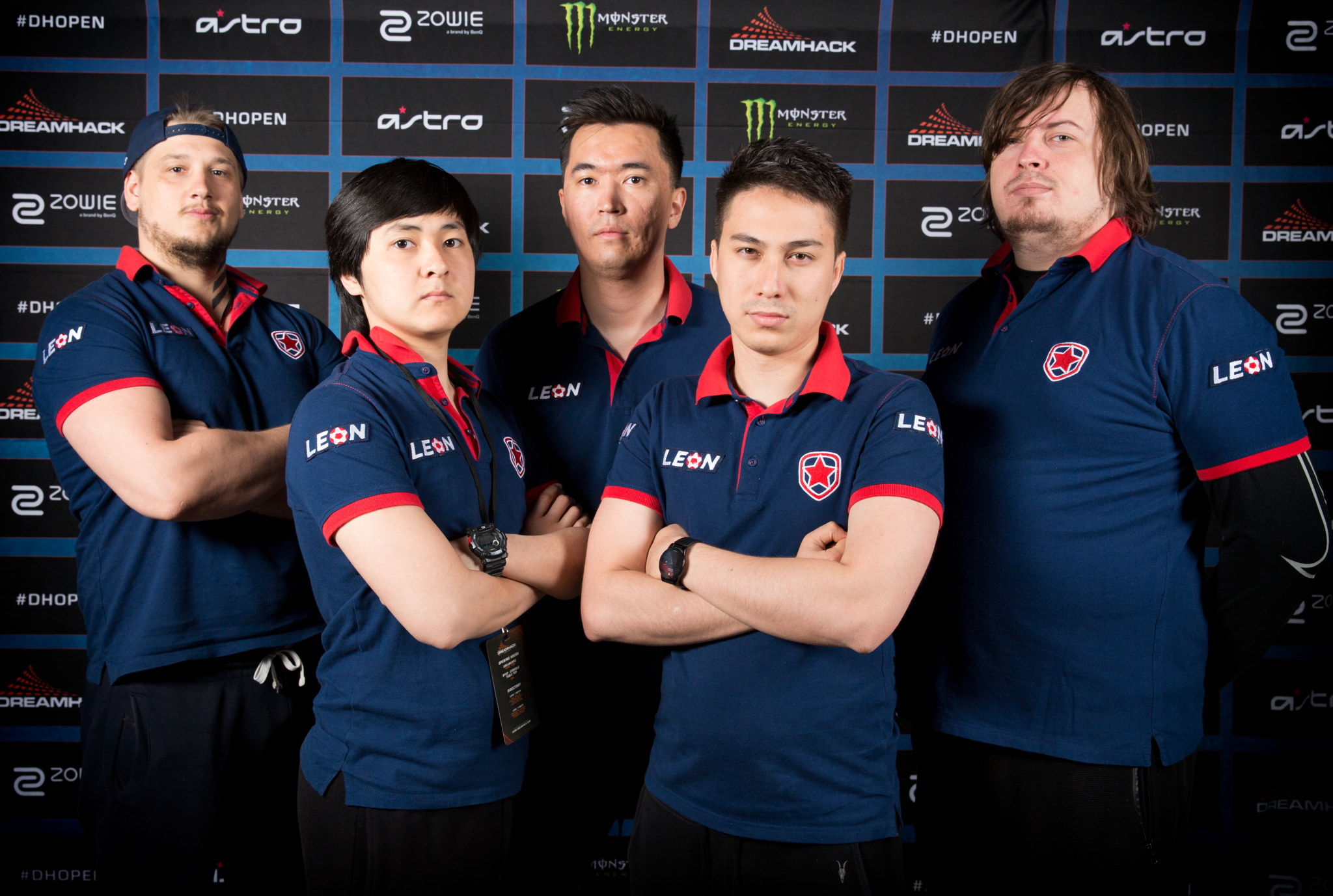 The winners of the recent PGL Major in late July have made a change to their roster after losing a large part of their team.

Fitch is the second player in the span of the last month to be bought out by Gambit. Shortly after Gambit’s title win at the PGL Major, the organization bought out Abay “HObbit” Khasenov’s contract from Tengri as well. Tengri placed second in the PGL Major CIS Minor, but they were unable to qualify for the Major due to a poor 0-3 performance in the international qualifier in June.

The Gambit roster now consists of Fitch, HObbit, Mikail “Dosia” Stolyarov, Rustem “mou” Telepov, and Dauren “AdreN” Kystaubayev. Dosia is the only player of the CIS-region team from Russia, as the other four come from Kazakhstan.

Despite the team’s new addition, the question of who will fill the in-game leading role in place of Zeus has yet to be answered.