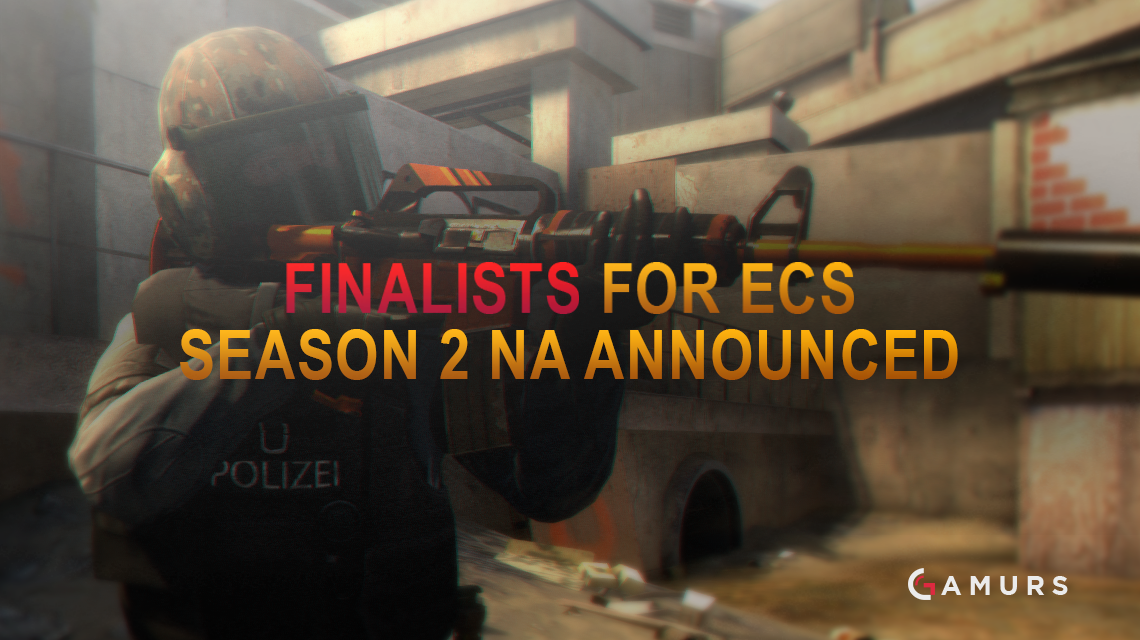 The finalists for the North American section of ECS Season 2 have been announced.

SK Gaming, Cloud9, OpTic Gaming and Immortals will be battling it out from Dec. 9-11 in Anaheim, California for their own piece of the $750,000 prize pool.

SK Gaming finished the season in first place with a 14-4 map record, while Cloud9 followed closely behind with the same record. OpTic and Immortals grabbed No. 3 and No. 4 respectively in a similar situation, with both teams ending the season with a 12-6 map record.

Unfortunately, Team Liquid did not qualify for the finals and only managed to end the season as the No. 7 seed with an 8-10 map record. In last place, compLexity Gaming sits with a 3-15 map record. Team SoloMid and compLexity will need to play in the promotion tournament in order to qualify for next season, while all other teams have securd their spots.

The European finalists are yet to be confirmed, with matches still to be played.

Which European teams do you think will make it to the finals? Which North American team has the best chance to win it all? Let us know your thoughts in the comments below or tweet us @GAMURScom.