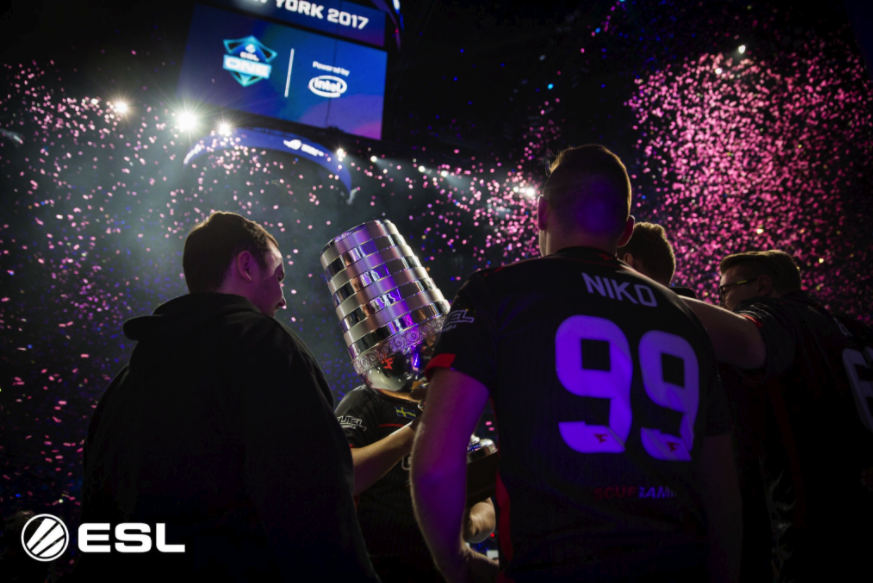 FaZe Clan have won their second CS:GO championship title of 2017 at ESL One New York, and they did so in dominating fashion.

Map one Inferno involved a FaZe-led slaughter of Liquid, as they shutout the North Americans 15-0 in the first half. Finn “karrigan” Andersen had a field day on defense, reaching 15-0 at round 10 and finishing the map 22-6. Liquid tallied three points after they won the second pistol round, but FaZe closed out the map shortly after at 16-3.

Liquid put up a much better fight on Overpass, despite being down 11-4 on defense. Their successful Terrorist side was a large component in their late-game comeback, but a round 30 3K from Nikola “NiKo” Kovac ended the map in favor of FaZe 16-14. NiKo was also the server’s top frag at 26 kills—most of those being impact frags.

FaZe’s defenses and retaking abilities were too strong for the slightly improved Liquid, and FaZe put up another 11-4 side on their Counter-Terrorist side. A win in the second pistol round gave the European roster enough momentum to close out the series with Team Liquid at a 16-4 scoreline. NiKo shared the top frag spot with Håvard “rain” Nygaard at 23 kills and average damage per round stats at 125.8 and 110.7, respectively. Rain also picked up a fantastic one-on-three clutch to keep Liquid at four points in the second half.

After a grueling 0-3 group stage exit at the PGL Major Krakow in July, FaZe have returned to form with two new star players, Olof “olofmeister” Kajbjer and Ladislav “GuardiaN” Ladislav, at the forefront of their victories. This is GuardiaN’s second consecutive championship win at ESL One New York, as he also won last year under the Natus Vincere banner.

Most importantly, NiKo was easily the most valuable player in FaZe’s sweep because of his numerous multi-kill impact frags, his 22 kills per map stat, and his monstrous 111.5 ADR stat in the entire grand finals.

With their win at ESL One New York, FaZe have returned to one of the few top spots in Counter-Strike.