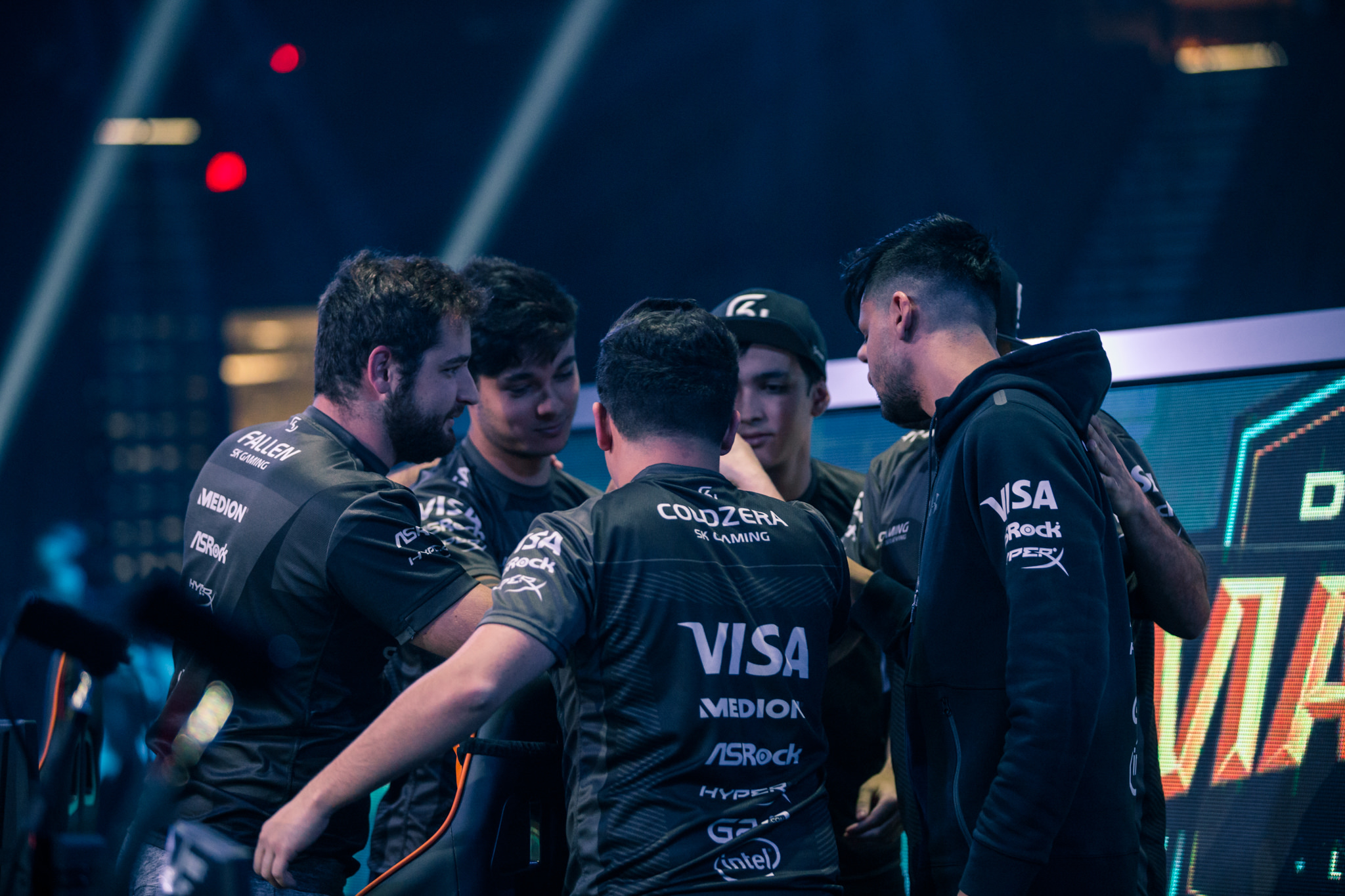 SK Gaming and FaZe Clan will clash tomorrow in the final of IEM Sydney, after an eventful semifinal day.

In the Swiss stage Astralis had handily defeated FaZe on Cobblestone—but karrigan had claimed that the side hid strategies to save them for a later meeting between the teams. This was dismissed as lies by karrigan’s replacement on Astralis Lukas “gla1ve” Rossander, but the semifinal suggested otherwise.

FaZe Clan looked far more assured on the map than they had in the first meeting, opening a massive 13-3 lead with strong tactical execution. However a misstep, losing a round with a double AWP setup, nearly cost them dearly as Astralis nearly completed an incredible comeback. With Astralis bringing the score to 14-13, FaZe managed to close out the win.

After the match win, karrigan tweeted that they had set “bait” in the first match for Astralis to pick Cobblestone again and were happy with their execution on the map. The mind games will undoubtedly only fuel the rivalry between the two sides.

Astralis were able to pull a game back on Nuke, but FaZe took victory on Train to seal the series.

In that final they will meet two-time Major winners SK Gaming. The Brazilian side had an extremely comfortable time in their semifinal against OpTic Gaming, allowing them to fully focus on winning the title tomorrow. They defeated the Green Wall 16-1 on Train, and 16-7 on Overpass.