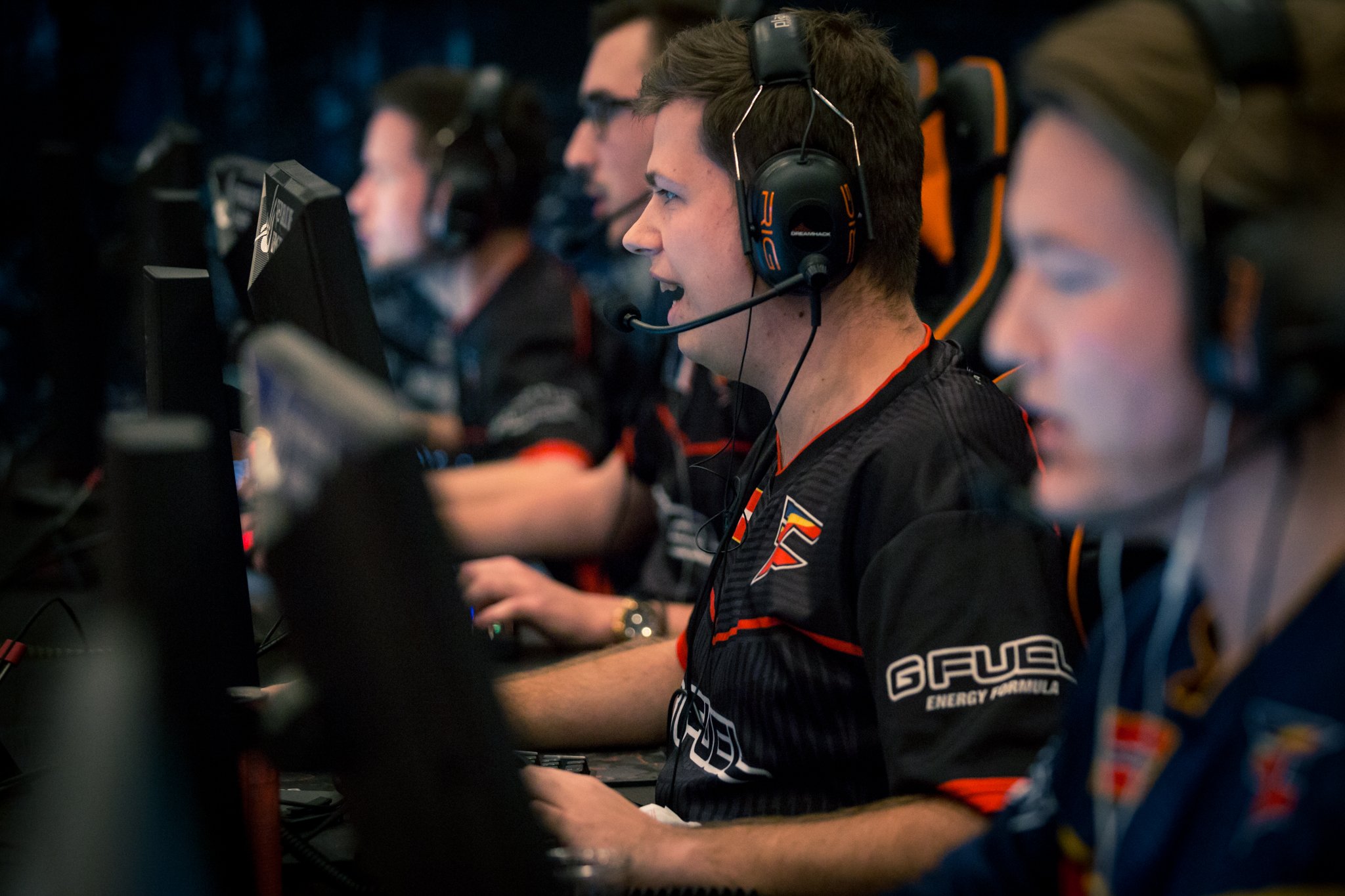 In one of the more confusing esports announcements of the year so far, FaZe Clan has said it will remain a member of the World Esports Association (WESA)—despite apparently leaving the organization a year ago.

Just two weeks after the ESL-run team association was formed, founding member FaZe Clan announced it was pulling out. In a statement to ESPN, the team criticized the “external messaging and communication” of WESA, and said the organization “lacks transparency.”

In a statement now removed from its website WESA acknowledged the departure, saying it was “disappointed” that FaZe had decided to leave.

But today WESA has revealed that FaZe never actually left the group, and will be resuming full membership, a WESA spokesperson confirmed to Dot Esports.

The group, put together by ESL, was thought by many to be an attempt to exercise greater control over Counter-Strike esports. At this point, WESA doesn’t do much except “sanction” the ESL Pro League. In March, its membership grew with the addition of Renegades and SK Gaming.

“We’re impressed with WESA’s growth and impact on the industry over the last year.” FaZe manager Erik Anderson said in WESA’s statement. “Expanding membership with more North American teams, introducing key regulations and the commitment of member organizations to abide by the changes, and a new Commissioner with a background in the traditional media space really solidified our interest in remaining a part of WESA.”

Neither side has commented on the supposed departure last year.

OpTic Gaming has also joined the ranks of WESA members, with owner Hector Rodriguez saying he looks forward to “advancing the progress that they have already made.” OpTic were conspicuously absent from the creation of WESA-rival the Professional Esports Assocation (PEA). The PEA brought together the top North American Counter-Strike organizations, with OpTic the highest profile exception.

As WESA continues to grow so does its influence, in theory—even if most people still don’t really know what it’s for.