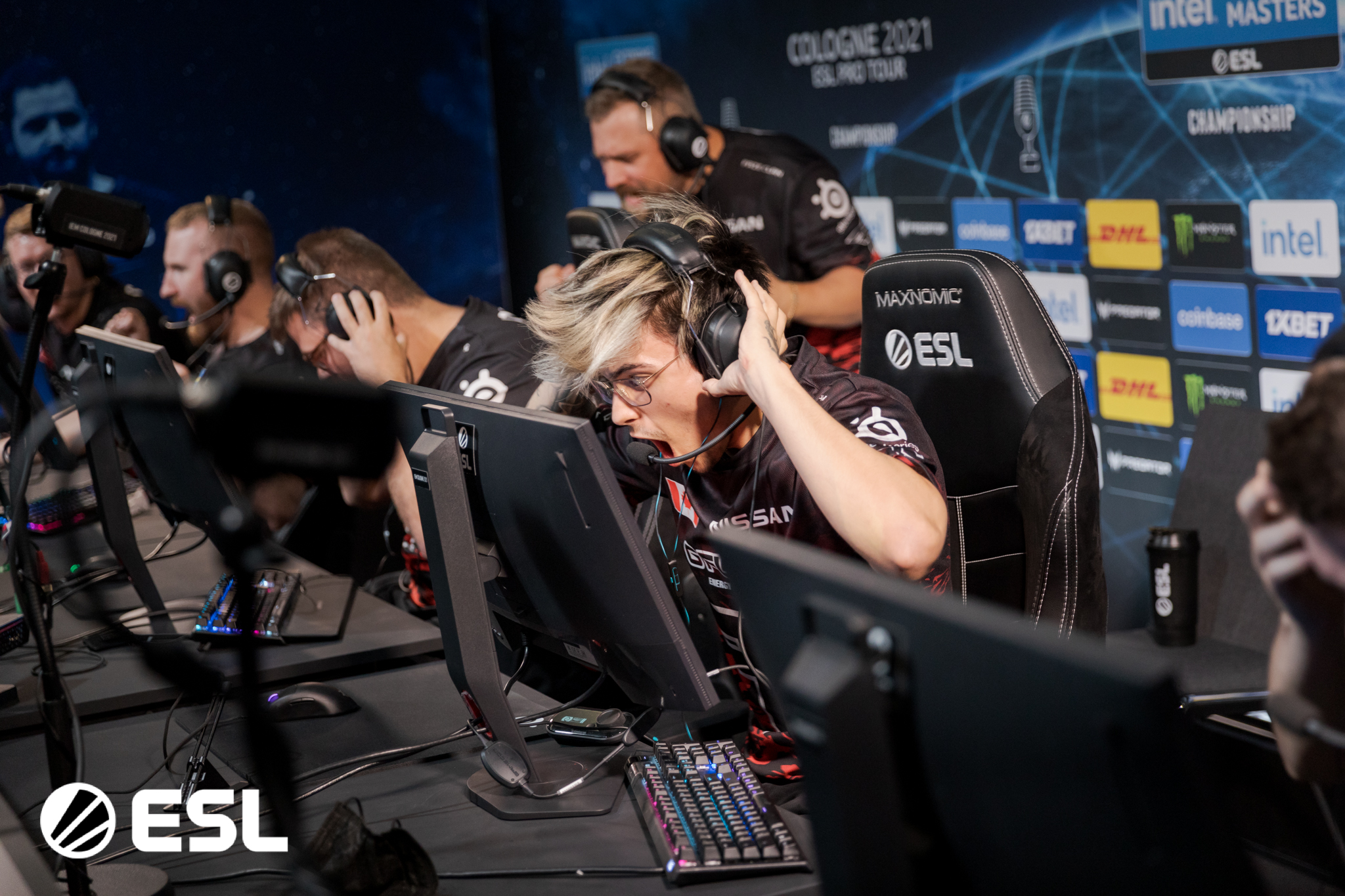 The next installment of the Intel Grand Slam season four is right around the corner, and IEM Katowice is set to have a stacked play-in stage to kick off the $1 million LAN tournament.

ESL and IEM announced the complete bracket for the IEM Katowice play-in stage today. The stage itself is a double-elimination bracket where each CS:GO team is required to win two best-of-three matches to reach the group stage. In the group stage, the eight top-ranked teams from around the world await the results of the play-ins: Na’Vi, Gambit, G2, Vitality, Heroic, Virtus Pro, FURIA, and Team Liquid.

The play-in stage features its own impressive collection of CS:GO teams as well. Both FaZe and OG come in to Katowice with a lot of momentum. They each topped their group at BLAST Spring and qualified for the Spring Finals while debuting new players in ropz and nexa, respectively. In the first round, FaZe will take on Sprout (filling in for TYLOO), while OG will face Renegades.

NiP continue to tread water without dev1ce, but they put up a good showing at BLAST even without him, coming from behind in their first series against Na’Vi and taking OG to overtime with a Spring Finals spot on the line. As the highest seeded team in the play-in stage, they’ll have arguably the easiest performance in Wisła Kraków, the winner of the ESL Polish league Autumn championship.

Astralis is still seeking to find the momentum it generated at its first event with its new lineup, which was back at the BLAST Fall Finals in November. Despite an early best-of-one victory against Na’Vi, both k0nfig and Xyp9x struggled in their back-to-back losses to BIG at BLAST Spring. They’ll look to recover in a series against MIBR, who they beat in a best-of-one just a week ago.

The IEM Katowice play-in stage, featuring these teams and others such as Fnatic, Complexity, and ENCE, will take place across two days of action on Feb. 15 and 16, with three different streams for viewers to watch.