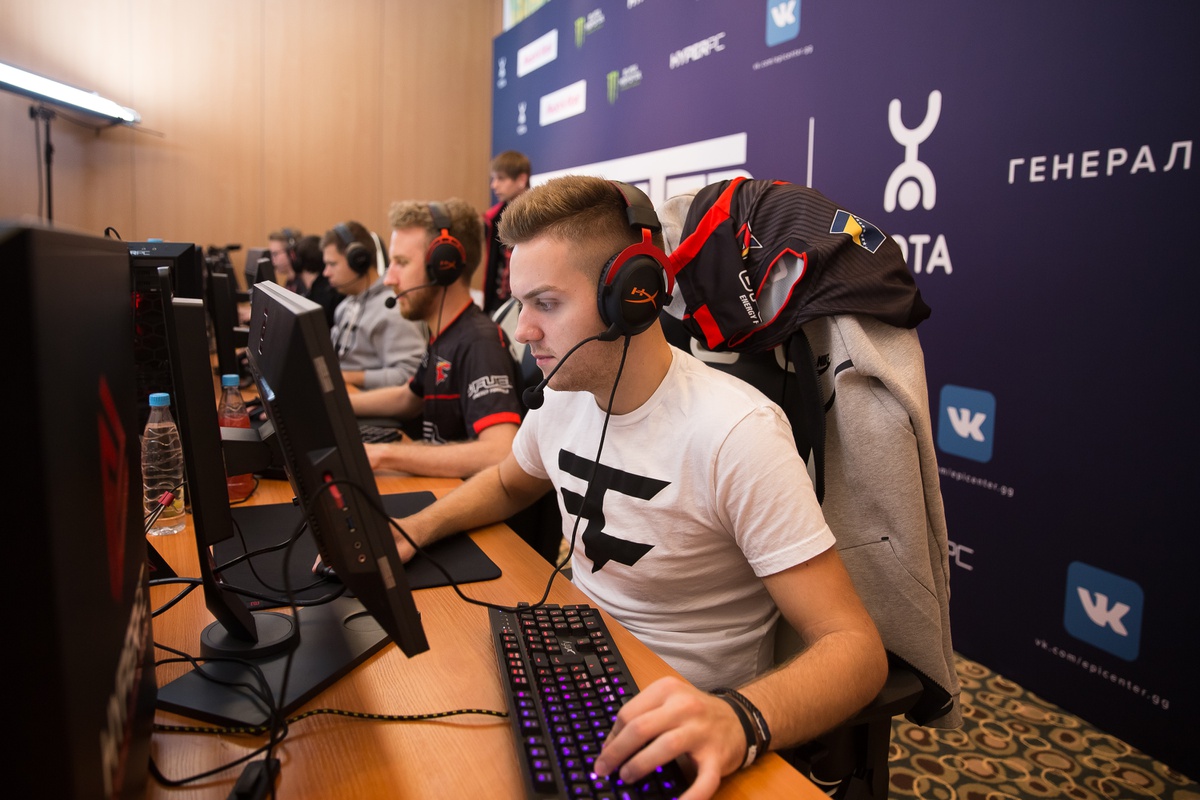 The second day of action at EPICENTER 2017 has come to a close, and the stage is set for four of the world’s best teams to battle it out for the first two playoff spots in St. Petersburg, Russia.

FaZe Clan is set to compete against SK Gaming in the winners’ match of Group A, while G2 Esports will be playing North in the Group B winners’ match. Both FaZe and North won their first matches of the event against Gambit Esports and Team Liquid with 2-1 scores.

FaZe’s match against Gambit consisted of two maps going the distance into overtime. Map one Train went in favor of Gambit, with a close overtime scoreline of 19-16. Inferno, however, was traded out by FaZe, after they were successful in a frag-fest on their Terrorist side—the map ended 16-9. The final map of the series, Cache, was the most contested of the matchup, as it went to double overtime with rounds being traded throughout. A phenomenal 47 kill performance from Ladislav “GuardiaN” Kovacs and a skillful one-on-two clutch at match point from Nikola “NiKo” Kovac finally put FaZe ahead of the CIS-region team at 22-20.

Liquid started off strong in their match against North on Inferno with a 16-14 scoreline, but the North Americans showed signs of weakness towards the end of the map. North then found their stride early on as Terrorists in map two Mirage, and they were able to close it out 16-11 despite a slight comeback from Liquid. Cobblestone, the match decider, was a tight match until the second half, where North’s fortified defenses won them consecutive rounds and the match with another 16-11 score. Notably, Kristian “k0nfig” Wienecke averaged 24 kills per map in the Danish victory.

FaZe will play SK at 10am ET tomorrow, and North will go up against G2 at 1pm ET.