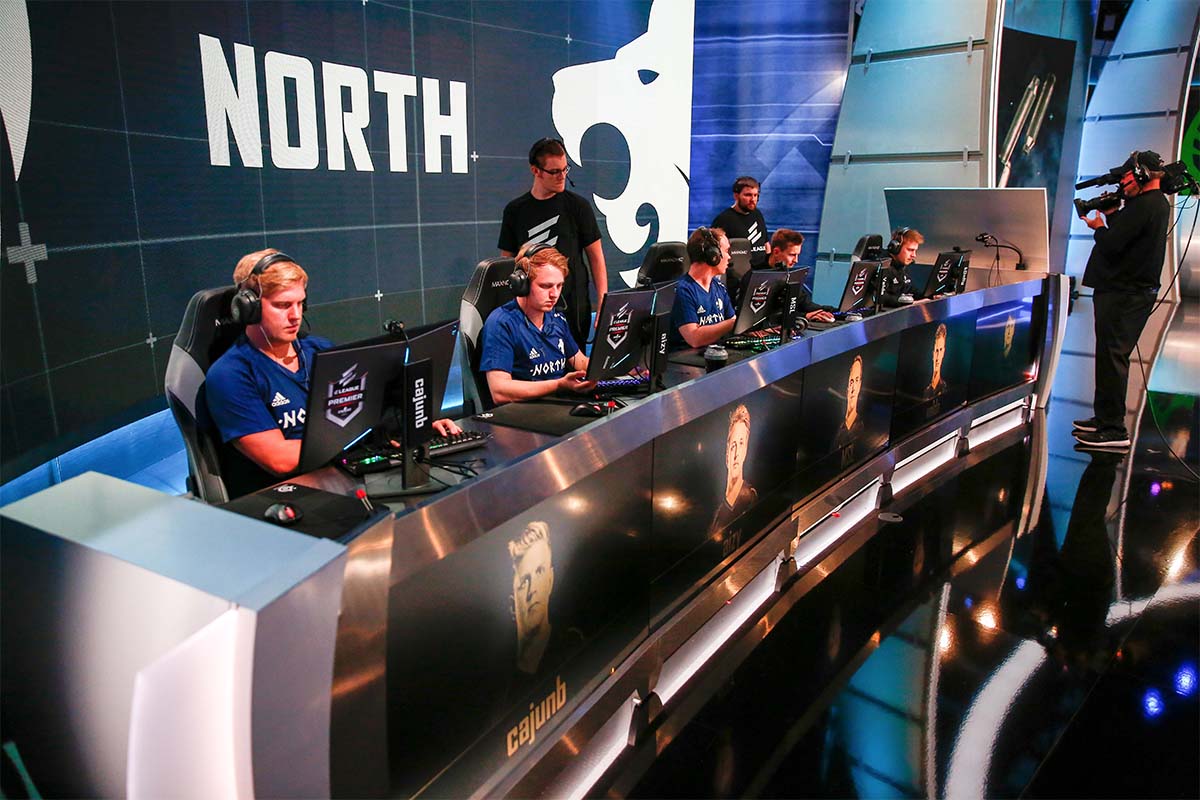 Day two of the ELEAGUE CS:GO Premier playoffs concluded earlier today, and now the stage is set for two of the world’s biggest contenders to compete in the semifinals.

FaZe Clan and North started their run in the playoffs of the $1 million tournament series with convincing wins over Team Envy and Heroic in the third and fourth quarterfinals of the bracket. FaZe swept Envy on Nuke (16-12) and on Overpass (16-3) in the first quarterfinal of the day. The second quarterfinal match consisted of North thrashing Heroic on Overpass (16-7) and Mirage (16-7).

Håvard “rain” Nygaard outshined many of FaZe’s stars with an average 22 kills per map and a 113.1 average damage per round stat between both victories on Nuke and Overpass. In North’s match, Philip “aizy” Aistrup was the most consistent among the Danes, accruing a 103.4 ADR between both maps, as well as a total of 46 kills on the day.

FaZe and North will go head-to-head in the second semifinal of the ELEAGUE playoffs tomorrow at 4:30pm ET.