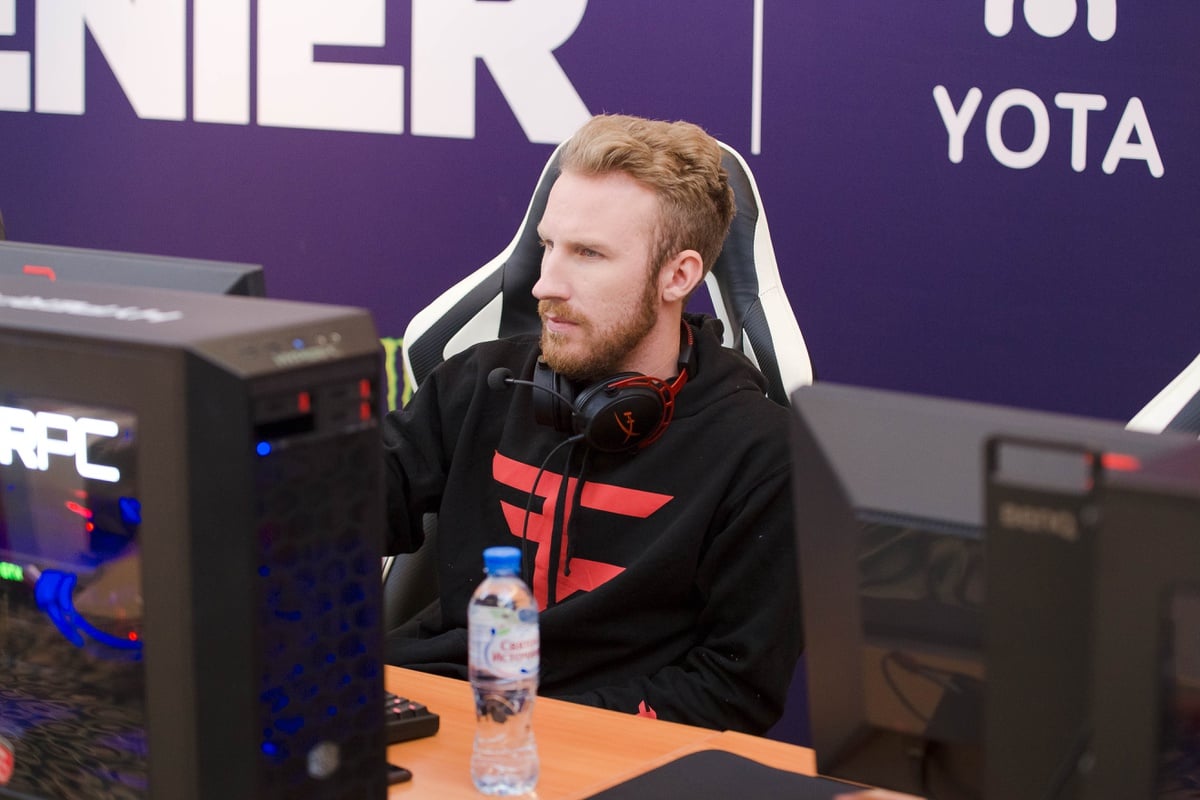 The opening day at EPICENTER 2017 concluded earlier today, and two prominent CS:GO teams survived to play another day in the week-long event.

FaZe and Liquid both swept TyLoo and Vega Squadron, respectively, earlier today in the best-of-three Wild Card matches, and they will continue on to group play tomorrow. Vega and TyLoo are already eliminated from the ten-team tournament, which will run until Oct. 29 in St. Petersburg, Russia.

In FaZe’s match against TyLoo, the European squad put up two 16-9 scorelines on Inferno and Cache against the defensively struggling Chinese. The entire FaZe roster easily outfragged TyLoo’s stars in their win, with Havard “rain” Nygaard and Ladislav “GuardiaN” Kovacs doing the most damage in the server.

Team Liquid’s win over Vega Squadron had a similar result as well, as they topped Vega on Inferno 16-9 and Cache 16-8. The North American Counter-Terrorist side was too much on both maps for Vega, and at the same time, Jonathan “EliGE” Jablonowski and Russel “Twistzz” both topped the server against the CIS-region team with ease at 28 kills each on separate maps—EliGE on Inferno and Twistzz on Cache.

With their victories in the Wild Card matches of EPICENTER, FaZe and Liquid advance to the group stage to compete among many of the world’s best. Group A will consist of FaZe, SK Gaming, Virtus Pro, and Gambit Esports and Group B will consist of Liquid, Astralis, G2 Esports, and North.

FaZe’s first group stage match of EPICENTER will be against Gambit at 10am ET, while Liquid’s first will be right after at 1pm ET.