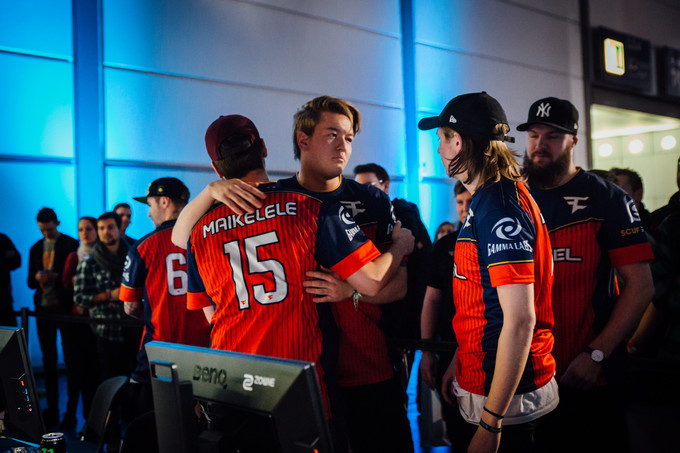 After launching out of the blue a couple of weeks ago, the World Esports Association (WESA) hasn’t had the best start. Now one of the founding teams is leaving the organization.

FaZe Clan confirmed today a report from IGN that it will leave the group.

In the team’s official public statement, it was careful not to criticize WESA itself, making no reference to the rumored representation exclusivity issues cited in IGN’s report.

“We feel that WESA still has lots of challenges to overcome and we feel that right now it’s not the best place for us to be,” the team said.

In a different statement issued to ESPN, the team went further, criticizing the “external messaging and communication” of WESA, and saying the organization “lacks transparency.”

WESA’s own statement did not directly address the claims made in either the IGN article or the FaZe statement. “Creating an association such as WESA from the ground up is an immense undertaking for all involved parties and something that requires enormous commitment of time and effort,” WESA’s statement read. “While we regret the fact that FaZe has decided to take this step and are disappointed to see them go, we understand and accept their decision to put their current focus elsewhere.”

The team also confirmed rumors of a signing fee being offered to all of the eight founding teams—which include G2, EnVyUs, Fnatic, NiP, mousesports, Na’Vi, and Virtus.pro, but claim that Faze never accepted its payment. IGN reported that FaZe would have to pay an extra $50,000 for exiting the association, but the team denied this.

WESA has been the target of a lot of criticism from the community since it’s launch. Many are particularly concerned that ESL, which is largely behind the group, will have too much influence on the organization and fears that it represents another attempt on ESL’s part to establish an exclusive Counter-Strike league.