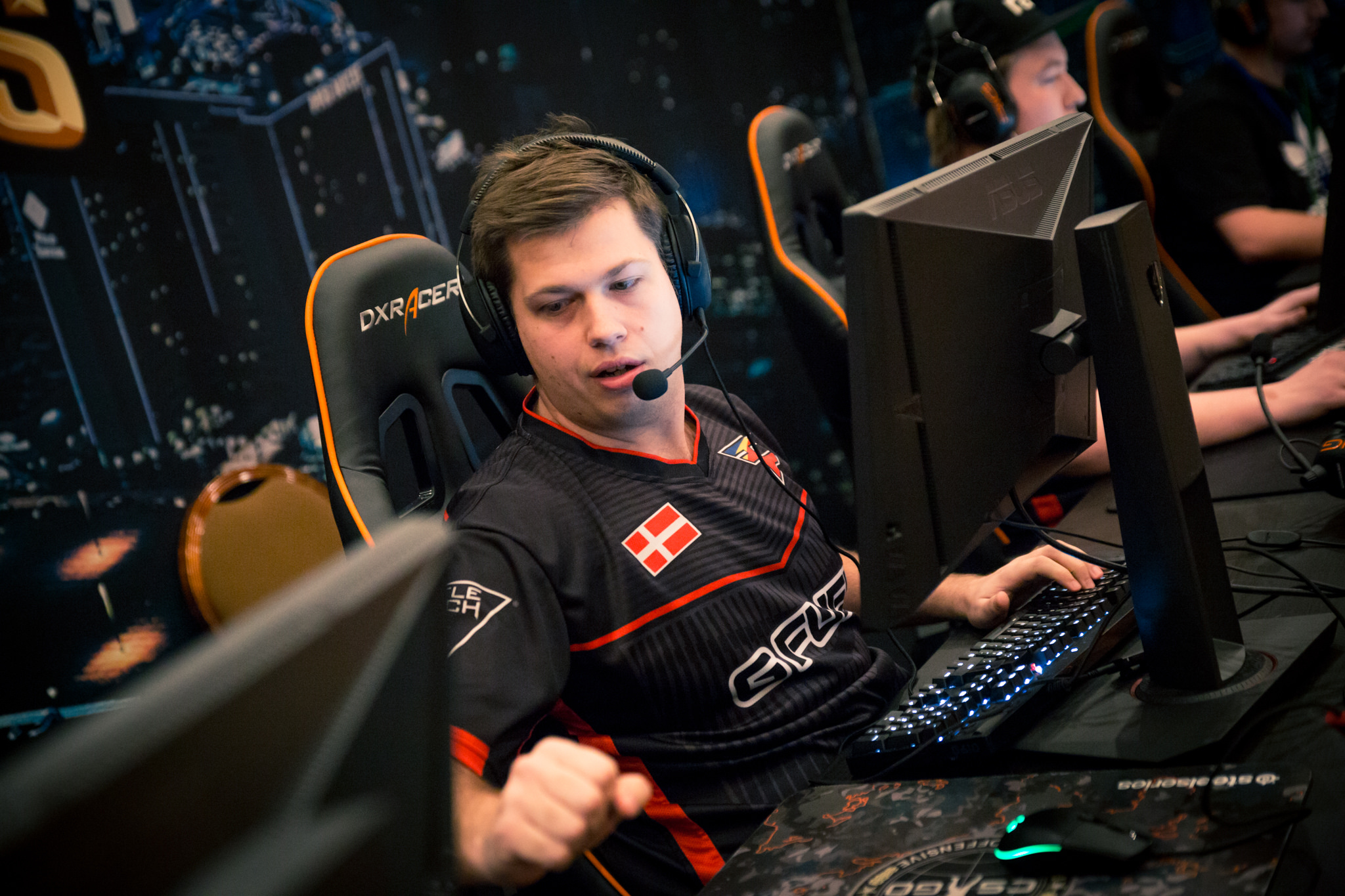 After setting the Counter-Strike world alight with its signing of Nikola “NiKo” Kovac, FaZe Clan’s captain Finn “karrigan” Andersen has given some rare insight into the transfer.

In an interview with The Score Esports, karrigan discussed the impetus behind the transfer—and the other options the team considered.

“We had two options for the lineup,” karrigan told The Score. “That was ScreaM and NiKo. ScreaM was without a contract and NiKo was in mouz, so we decided to try to get NiKo first, but those negotiations took a long time, more than few days. Since many deadlines were coming to an end we looked at other options. We tried playing one day with ScreaM, not that it really mattered, but somehow we got NiKo the last day and we decided to go with him instead of ScreaM.”

Adil “ScreaM” Benrlitom was heavily linked to FaZe Clan after finding himself left out of the ‘French Shuffle’ between G2 Esports and EnVyUs. The Belgian was one of three G2 players replaced as Kenny “kennyS” Schrub, Nathan “NBK” Schmitt, and Dan “apEX” Madesclaire came over from EnVyUs.

The move seemed all the more likely as EnVyUs regrouped, signing ScreaM’s former G2 teammate Cédric “RpK” Guipouy, and youngsters Alexandre “xms” Forté and David “devoduvek” Dobrosavljevic. Four days later, however, EnVyUs announced that ScreaM had joined the team and would be replacing devoduvek, after ScreaM played with the team during the IEM Katowice qualifiers.

Just a day later, FaZe announced it had signed NiKo and bought out his contract with Mousesports for a reported sum of around $500,000.

“NiKo is a player I always wanted to play with,” karrigan told The Score. “I had talks with him when I was benched in Astralis and had thoughts about going to join up with him then. Now I’m happy that he is coming to FaZe and he is the best replacement we could get and that was a dream come true.”

NiKo will not join FaZe until after DreamHack Masters Las Vegas this weekend. Until then, the team is playing with substitute Joakim “jkaem” Myrbostad, while NiKo is attending with Mousesports. In his first game of the competition NiKo showed exactly the kind of quality FaZe are hoping their paid for, posting 37 kills in an upset win over Natus Vincere.