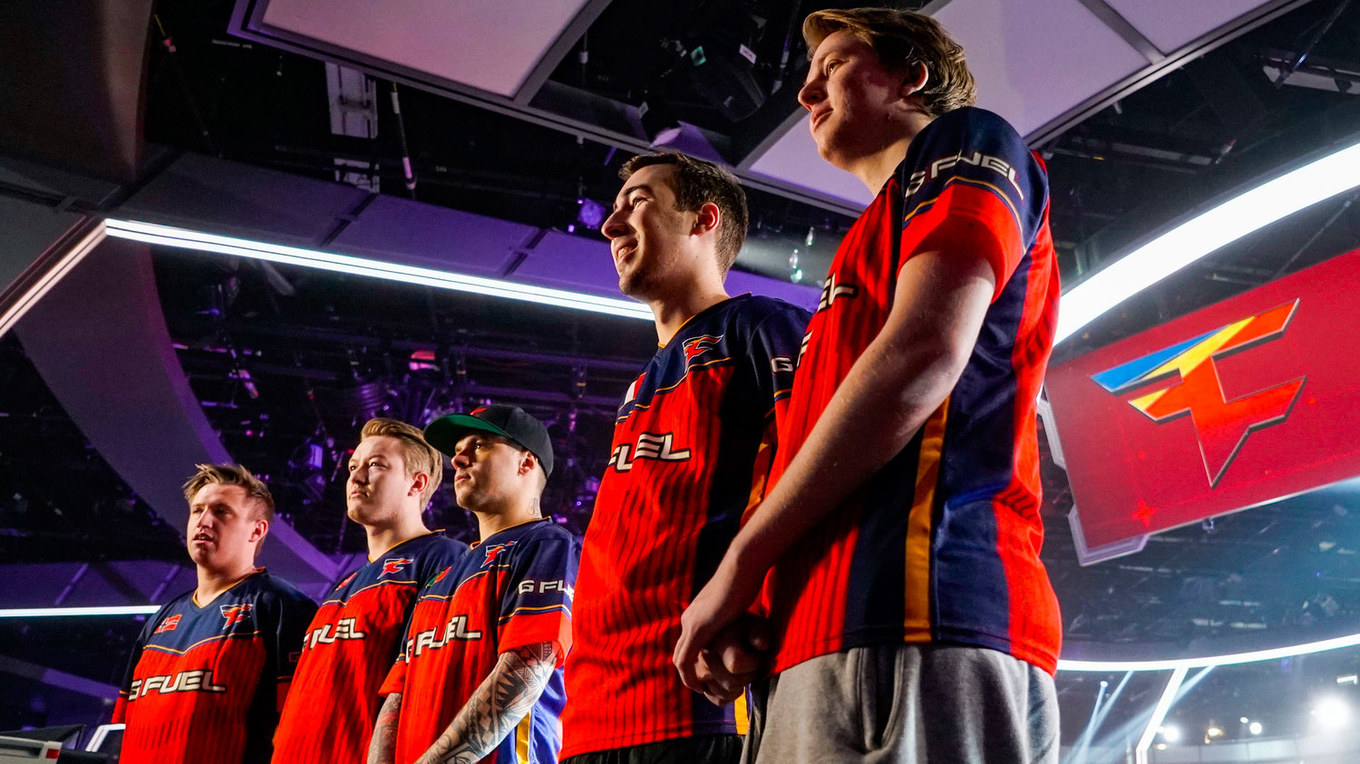 The two favored teams in ELEAGUE’s Group D will face off tonight in the finals. Fnatic and FaZe secured their spots in the group’s grand final after defeating TSM and Team Dignitas.

Many expected the series to be one-sided. They were anything but. The underdogs fought back.

Following Fnatic’s victory against TSM, a visibly annoyed Olof “olofmeister” Kajbjer told ELEAGUE’s post-game interviewer, Rachael Quirico, that the series should not have gone the way it did.

“Something like this should never happen,” he said about the team’s loss to the North Americans on Mirage.

TSM were somewhat of an anomaly throughout the group stage, where they didn’t manage to claim a single victory. But in all but one of their games, they breached double-digit round wins. That’s hardly something you’d expect the weakest team in the group to do, especially against such fierce opposition.

The only team that took TSM down in dominating fashion during the group stage was Fnatic, who accomplished a similar feat in last night’s semifinal. Their opening victory on Cache ended with a 16-12 victory for the Swedes. And despite their unexpected failure to close out the second map, Mirage, they disposed of TSM with a 16-6 scoreline on series closer Cobblestone, a map Fnatic appear to have made a signature pick throughout their time in ELEAGUE.

If TSM’s storyline in ELEAGUE was their newfound consistency, then Team Dignitas’ was surely their tenacity on the CT side. Apart from the win against TSM during the group stage, Dignitas was consistently smashed against the top names in the group. As the on-air talent noted multiple times, the team severely lacks firepower outside of recently acquired veteran René “cajunb” Borg and rising star Kristian “k0nfig” Wienecke.

The team can easily be swept aside by teams and players who are skilled fraggers—exactly what happened in their initial bout with FaZe, where they only won 11 rounds in the best-of-two series. In their rematch yesterday, however, their halfs on the counter-terrorist side involved blistering comebacks on Cache and Overpass. They eventually lost Cache despite an impressive second half, but won Overpass after coming back from an 11-4 deficit, pushing the series to three maps.

This momentum at first seemed to carry over to deciding map Mirage. By halftime the Danish were leading by one round and established a lead on the terrorist side for the first time in the series. But by the second half of the deciding map, FaZe weren’t having anything of it. In what appeared to be a role-reversal for both teams, FaZe finally overcame the brick wall that was Team Dignitas’ counter-terrorist side, ending the series with a 16-14 win on Mirage. With only one win in four rounds on their favorable half, it was Team Dignitas’ worst performance as counter-terrorist throughout the series.

Fnatic and FaZe’s last encounter saw the teams split the series at one map a piece. Will Fnatic’s loss to TSM on Mirage kick them into extra gear, or will FaZe be able to make their individual play take them over the edge?

The final of ELEAGUE’s Group D will begin at 10:15pm ET and will be broadcast live on TBS.