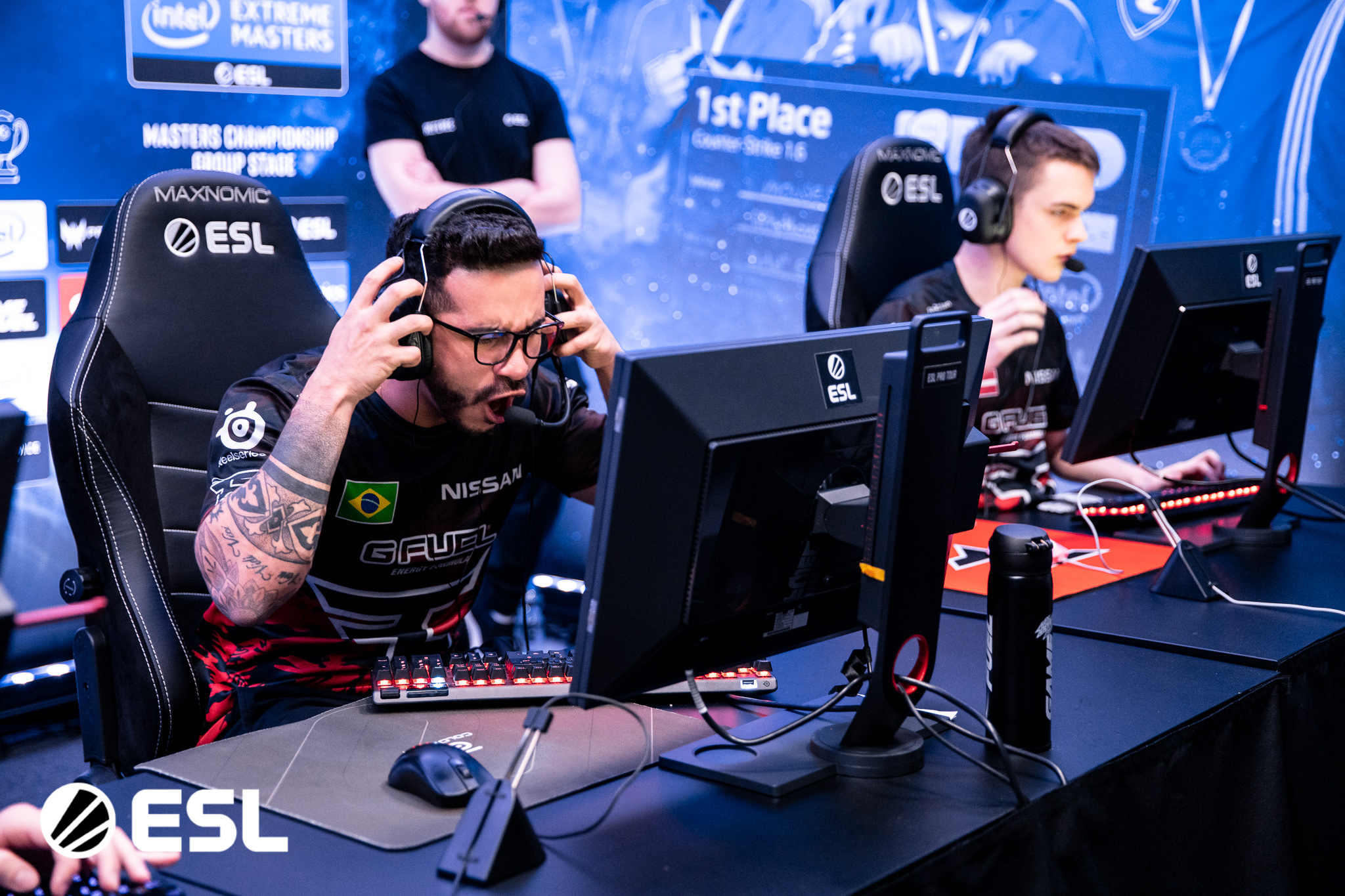 The best player in the world, ZywOo, finished the match with 72 kills and only 47 deaths, combining for a huge 1.44 rating overall. But it wasn’t enough to save Vitality from elimination.

NiKo and crew had to reverse sweep the series, though, after they lost on their own map pick, Mirage. Vitality won by a minimal margin, 16-14. They would’ve lost if ZywOo didn’t shine with 32 kills on his own.

Despite ZywOo’s efforts, top-fragging for Vitality on Nuke and Inferno, the rest of the French side didn’t have their best day. The strong showings of NiKo and Helvijs “broky” Saukants helped FaZe overcome Vitality and win Nuke 16-11 and Inferno 16-10 to stay alive in the competition.

Although broky is the least experienced player on FaZe, he’s been playing well so far. Today, he was the top-fragger for his team, finishing with 66 kills and a 1.25 rating.

This loss must hurt Vitality’s ambitions and morale since they’re the first top-10 CS:GO team to be eliminated from IEM Katowice. The French squad will have to review their gameplay because ZywOo did all he could today, but the team missed a second star to help him.

FaZe will have to win one more best-of-three series to advance to the IEM Katowice quarterfinals. They’ll play the decider match against Na’Vi tomorrow at 8:30am CT.