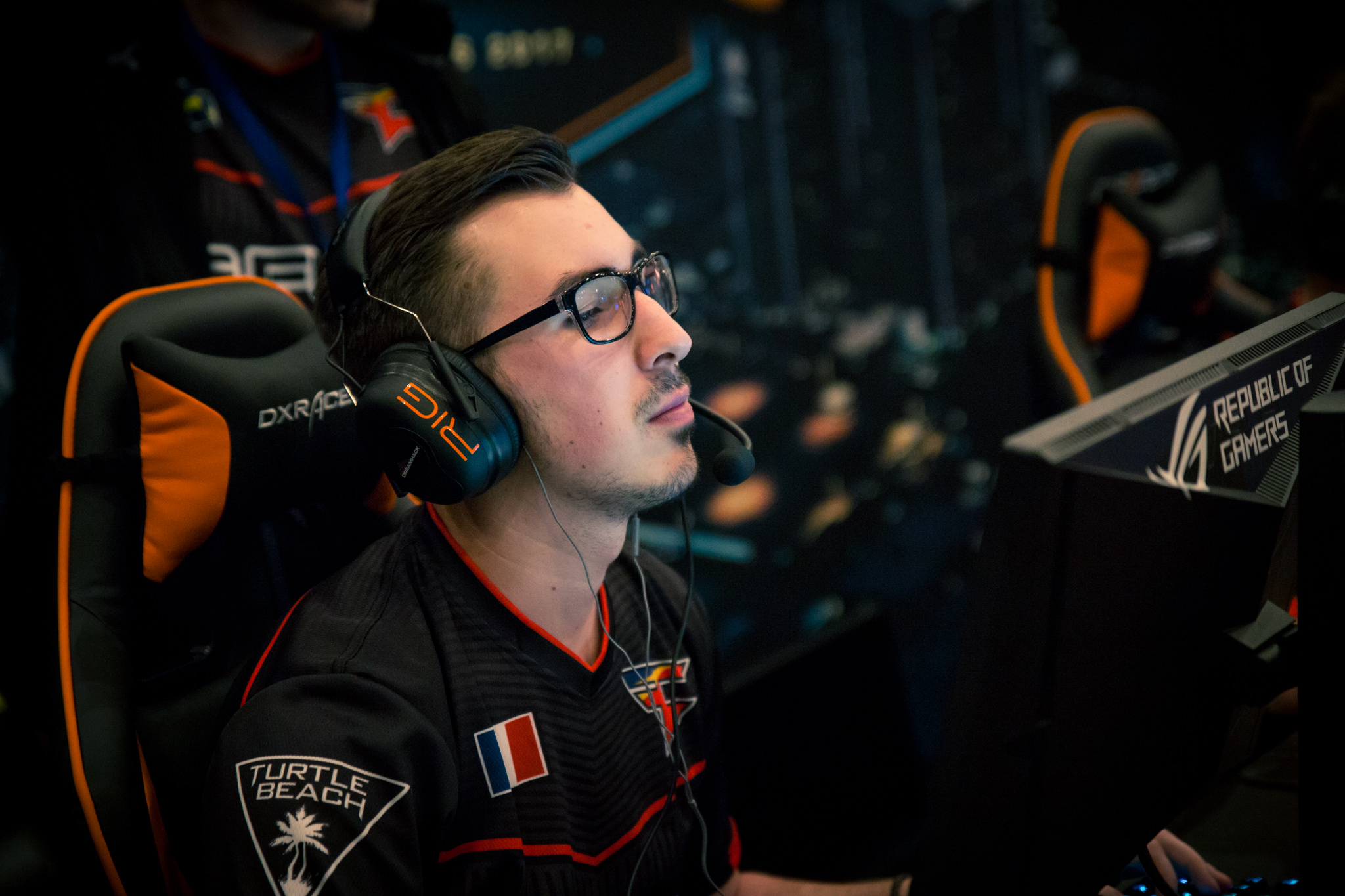 The final day of Season 5 of the ESL Pro League came to a hectic conclusion as teams from across Europe scrambled to reach the international LAN finals in Dallas.

Two French teams stood out on the European side of today’s games. G2 Esports prevented FaZe Clan from reaching the top-six by destroying them on Inferno 16-4 and later on Cache 16-14. Team EnVyUs also crushed Astralis’ dreams of traveling to Dallas with a shocking 16-13 win on Train, one of the Danish team’s stronger maps, and on Inferno with the same scoreline—16-13.

Although FaZe and Astralis were tied at a 14-12 season record, FaZe’s fate relied solely on the result of the Heroic-Natus Vincere matches; two wins from Heroic would’ve landed FaZe a seeding next to EnVyUs. Unfortunately for FaZe, Na’Vi pulled through when it mattered, winning Cobblestone 25-22 in triple overtime and completing the four-way tie that would go in their favor. Na’Vi, EnVyUs, FaZe, and Astralis were knotted at 14-12 records in the tie, but a tallied set of matches from earlier in the season gave Na’Vi (5-1) and EnVyUs (3-3) playoff spots over FaZe and Astralis (both 2-4).

Meanwhile, Fnatic clinched their spot after winning against mousesports 2-0, stealing a spot from either FaZe or Astralis. Mouz’s losses to the Swedes only hurt affected their chances of a higher seed over G2. Meanwhile, G2’s wins over FaZe set them at the second seed just below North, who have dominated the league the past couple months.

The groups for ESL Pro League Season 5 Finals have yet to be decided. Groups A and B will most likely be the first, third, and fifth seeds of one region mixed with the second, fourth, and sixth seeds of the opposing region.

The Dallas-held playoff stage will take place from May 31 to June 4 in the Verizon Theatre.